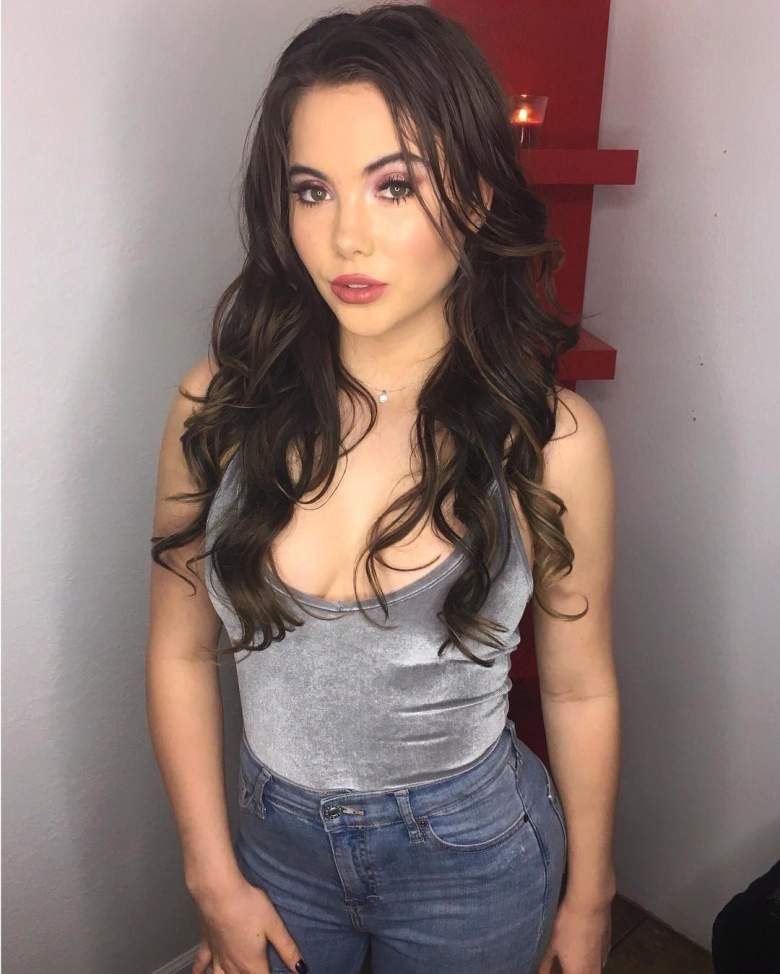 McKayla Maroney is causing a stir on the internet with a racy social media post.

Maroney, who was one of the United States’ star gymnasts during the 2012 Summer Olympics, didn’t hold back in the video, which she posted to her Instagram account Saturday night.

The short video of the 21-year old dancing in a scantily-clad outfit took the internet by storm. Is was accompanied by the caption “another world premiere.”

Watch the video Maroney posted below:

The video went viral almost instantly, being viewed over 100,000 times in about 30 minutes along with thousands of comments.

It spurred quite the reaction from people that were surprised at the post from the former Olympian.

When you're out at dinner with the kids after shopping for Mother's Day stuff and a friend texts you the McKayla Maroney instagram video ???

With the huge reaction, Marony took to Twitter to confirm that she didn’t in fact get hacked, as many had speculated.

i didn't get hacked. unfollow if u need to. all love https://t.co/tXrCa5J4N8

She followed-up the confirmation with a stern response to criticism from some saying she should be a role model, and the video hurt her reputation.

hey, im just doing me. if u want me to be a role model so bad, get inspired by how i give 0 fcuks and go do u

Maroney was part of the gymnastics team that became known as the “Fierce Five.” She won an individual silver medal in the vault and a gold as part of the team competition in London. A photo taken after winning that silver became an internet meme after she was pictured looking unamused with the second-place finish.

In the team final during the Olympics, she put forth a vault score of 16.233, the highest score of all competitors.

Maroney was born in Aliso Viejo, California, and her father Mike played quarterback at Purdue University. Her mother was involved in figure skating when she was in high school. She’s one of three children in the family along with Tarynn and Kav.

Growing up, Maroney was homeschooled so that she could focus on gymnastics. She said in an interview that her mother signed her up for gymnastics because of how wild she would act as a child.

“When I was younger I would be watching Tarzan and running around on all fours,” she said. “My mom was like, ‘I need to put this child in gymnastics. She’s crazy.’ I was technically in gymnastics at the age of 2 and always felt comfortable in the gym.”

In the years following the Olympics, Maroney toured the country with the rest of her team. In 2014, she took legal action over nude photos that were reportedly hacked from her cell phone, claiming that she was underage when they were taken. Her attorney sent the website where the photos were hosted a letter demanding they take them down, and they did so.

In 2016, Maroney announced that she had retired from competitive gymnastics.