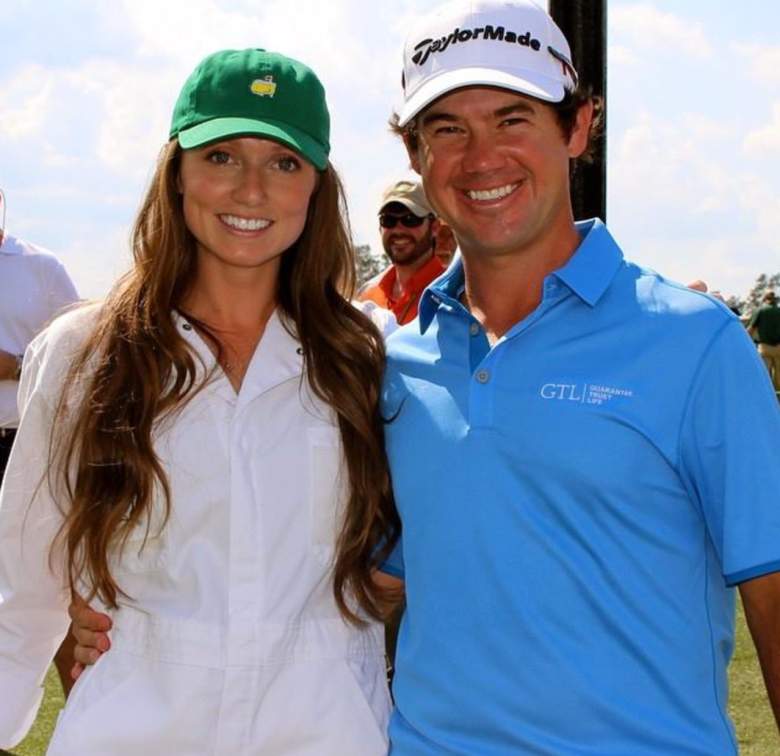 Brian Harman finds himself at the top of the US Open leaderboard this weekend at Erin Hills, which is all the more interesting considering he only recently gained back his confidence as a golfer. Speaking with Michael Bamberger of Golf.com earlier this month, Harman said that soon after turning pro, he lost his confidence. “It wasn’t like I lost my swing, but my confidence. And it’s taken me a long time to get it back. And I feel like I have.”

Harman has proven as much over the past three days, as he has the lead heading into Sunday’s final round. The Savannah native’s time in the spotlight begs an important question, though: who’s cheering him on behind the scenes? Is he married? Dating?

In 2014, Harman married Kelly Van Slyke— a career-driven woman who enjoys traveling and boasts that she’s the president of the Brian Harman Fan Club.

Read on to learn more about Kelly Van Slyke.

1. She Is a Radiation Therapist 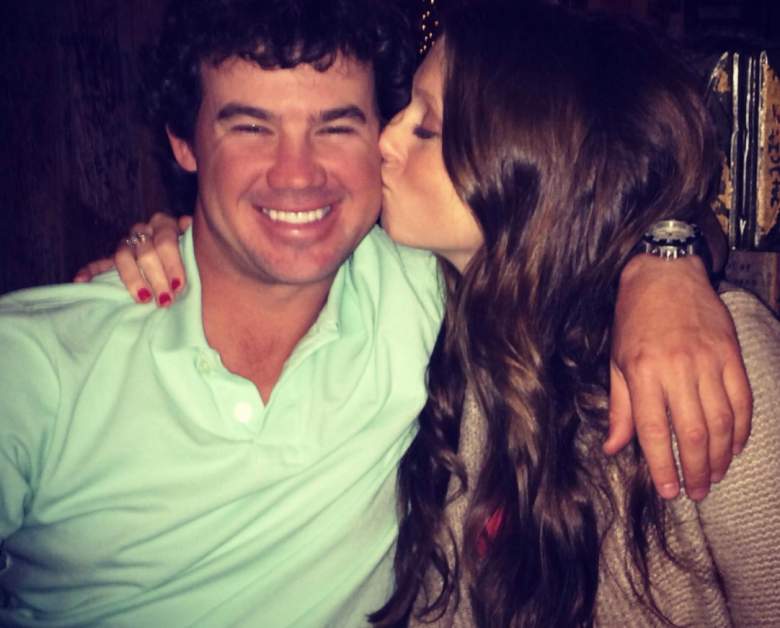 Based on her LinkedIn, which has since been deactivated, FabWags reports her as having graduated from SUNY Genesco in 2007, where she earned her Bachelor’s Degree in Biology.

In December 2014, Harman and Van Slyke tied the knot near their home in St. Simons Island, Georgia.

They became engaged eight months earlier, while turkey hunting. Thats right– according to Golf Week, Harman taped Kelly’s engagement ring to the inside pocket of her new pants. FabWags reports him as saying, “I videotaped the whole thing, her trying on the pants and finding the ring. It was awesome.”

The two were supposed to get married in November 2014, according to Golf Week, but eventually changed the date because that was the same weekend as the Georgia-Auburn football game. Harman tells Golf Week, “I told her people won’t come to our wedding. If you want all the people that we like to come don’t do it on a Georgia football weekend.” The couple ended up choosing the date 12/13/14. Though it seems like an intentional move, it actually just happened by chance. “The date just turned out goofy like that,” Harman tells Golf Week. 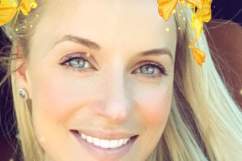 3. She Previously Worked as a Pilates Instructor

According to her Facebook page, Van Slyke previously worked as a pilates instructor at Pilates Loft in Georgia.

Beyond grateful. #coopermarieharman #Ilovebrianharman A special thank you to @cdflexer for being such an amazing nurse and friend to Brian, Cooper and I. We love you!

On June 8, 2016, Kelly and Brian welcomed their first child, Cooper Marie Harman. Kelly posted the news on Instagram with a comment that read, “Beyond grateful. #coopermarieharman #Ilovebrianharman A special thank you to Caroline DeJarnett Flexer for being such an amazing nurse and friend to Brian, Cooper and I. We love you!”

My wife is better looking and catches bigger fish than me @KellyVanSlyke85 pic.twitter.com/33jeNLqckl

Harman, meanwhile, was born in Savannah, Georgia, and attended the University of Georgia, where he was a three-time, 2nd Team All-American. As a collegiate golfer, Harman won the 2005 NCAA Preview and the 2006 Isleworth Invitational. He also won the US Junior Amateur in 2003, the Players Amateur in 2005, and the Porter Cup in 2007.

These days, Brian and Kelly live in Sea Island, Georgia. 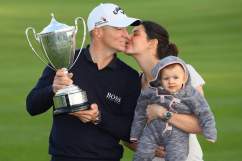