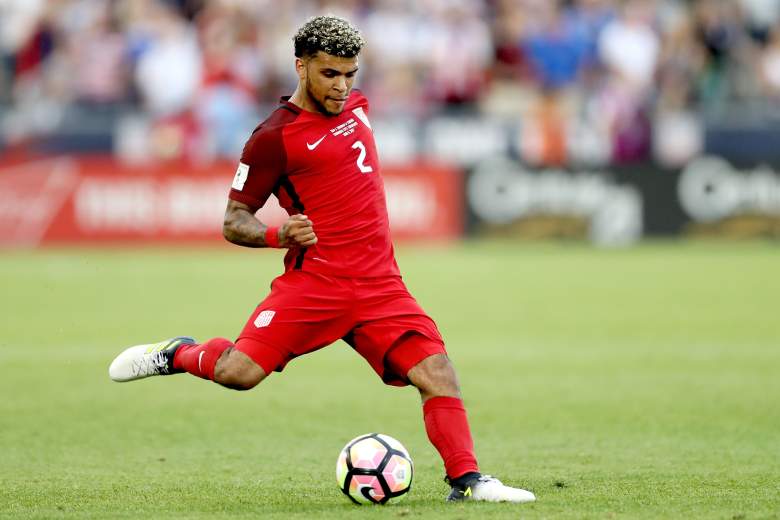 The USMNT are gaining momentum in World Cup qualifying. (Getty)

The World Cup may not start until June 14, 2018, but things have already gotten interesting. USA, Mexico and the remaining CONCACAF squads are already onto the fifth round of qualifying.

The six winners from the fourth round form one group of six teams. Top three teams qualify with the fourth placed team in an intercontinental playoff (0.5 place) against a team from Asia.

Trinidad and Tobago, Costa Rica, Panama and Honduras join USA and Mexico as the final six teams in the hex.

We’re over halfway through the qualifying process with four more matches to go. According to ESPN’s Soccer Power Index (SPI), both Mexico and the United States have a good chance of heading to Russia.

Mexico has an SPI of 99.9 percent making El Tri almost a certainty to be in the 2018 World Cup. Costa Rica is next in line with a 90 percent SPI. The United States have the third best chance of advancing at 83 percent.

The United States had mixed results in their first two June matches. The USMNT reached a 1-1 draw with Venezuela, but bounced back with a 2-0 win over Trinidad and Tobago. Christian Pulisic was the story of the match, scoring both goals for the United States.

The USMNT will have the remainder of June off. The United States face Ghana July 1, Panama on July 8, Martinique on July 12 and Nicaragua on July 15.

Here’s a look at the CONCACAF standings after the Mexico-USA match. 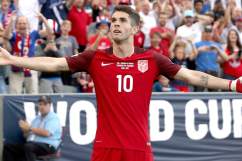 Read More
Mexico, Soccer, USMNT
Get an updated look at the World Cup qualifying standings for the CONCACAF hex. Find out where the United States and Mexico sit after their draw.