Back in 2014, a new WrestleMania tradition was born.

In honor of wrestling’s greatest giant, a special match bearing his name got added to the ‘Mania 30 card. On the evening of April 6, 2014, 31 men competed in the first ever Andre the Giant Memorial Battle Royal. Cesaro was the first man to win the match’s massive trophy, followed by Big Show, Baron Corbin, and Mojo Rawley. 2018’s edition of that match has even more importance tied to it than ever before – HBO will be airing a special documentary dedicated to Andre on April 10. Whoever ends up winning the golden trophy this year will certainly be considered more legendary than previous victors.

If you’re wondering who’s a part of the fifth Andre the Giant Memorial Battle Royal lineup, you’ve come to the right place. 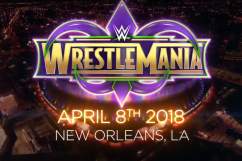 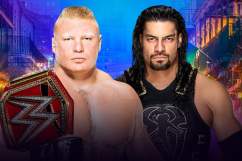 WWE WrestleMania 34: The Results & Highlights You Need to Know