While many analysts are predicting the Chicago Bears vaunted defense will regress this season, there are some who feel certain members of Chuck Pagano’s defense have an opportunity for history-making, record-breaking seasons.

Count Peter Schrager of the NFL Network among those who believe big things are in store for members of this Bears defense–specifically for Khalil Mack. On a recent segment of Good Morning Football, Schrager boldly stated that he thought Khalil Mack has a shot at breaking Michael Strahan’s sack record of 22.5 sacks set in 2001:

Here’s why that notion may be a possibility:

Pagano Will Up the Blitzes 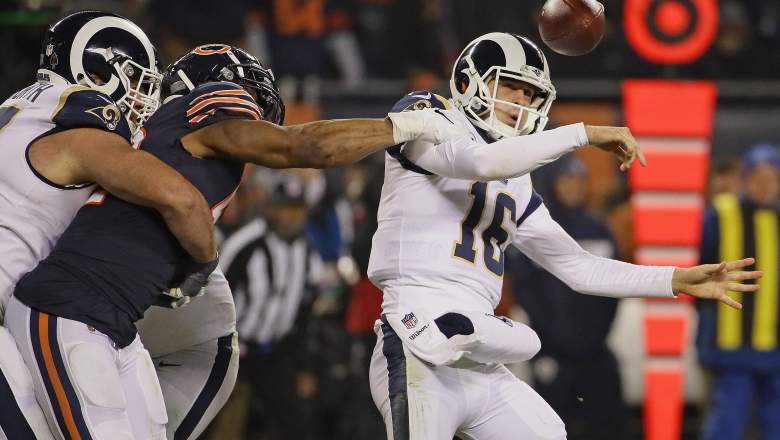 Pagano will likely dial up more blitzes than former defensive coordinator Vic Fangio did, and he’s known to mix defensive looks and packages up a bit more than Fangio. As deep as this Bears defense is, Mack could easily be the benefactor of Pagano’s creativity.

Pagano has been throwing the Bears’ offense different looks all preseason, and the early buzz surrounding the current squad is all good. Mack himself has made his presence felt this preseason. After being traded to Chicago just days before the Bears’ first game in 2018, Mack missed all preseason activities, including training camp and all games. Having a full year with the team under his belt, he should only feel more comfortable this season.

Pagano Has a Proven Track Record 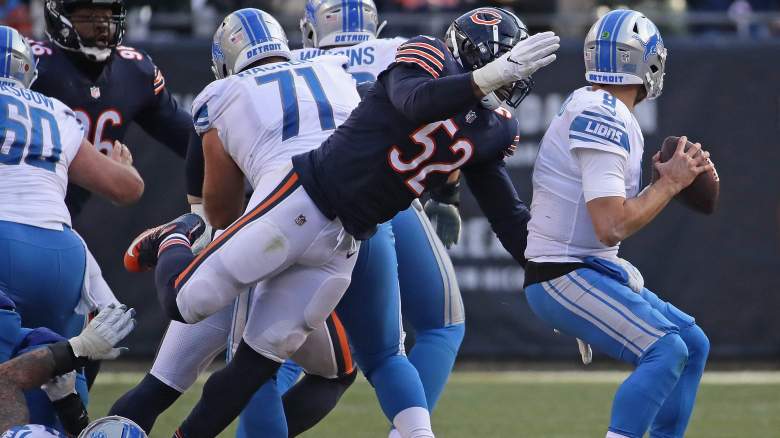 Whether drastically improving the Browns’ secondary in 2001, or turning the Ravens into the best defense in the league during his only year as defensive coordinator there in 2011, Pagano has had unquestionable success as a coordinator. He struggled a bit as head coach in Indianapolis, but he was saddled with a mediocre-at-best roster. There’s nothing mediocre about this Bears defense.

Pagano’s former players remember him fondly, too. Retired Ravens safety Ed Reed recently reminded the Bears how lucky they are to have Pagano while giving his Hall of Fame acceptance speech, and when Pagano’s contract was extended in Indianapolis, his players took to Twitter to celebrate.

Khalil Mack and the Bears Are Chasing Great 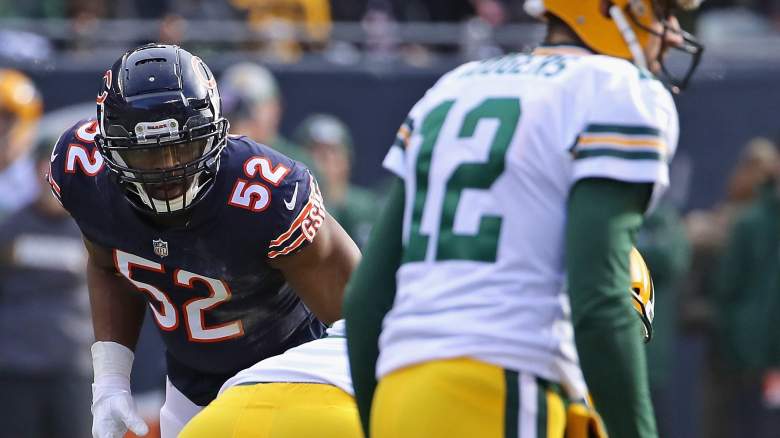 Mack recently said that what drives him–his primary goal–is to be the best pass rusher of all-time. That’s a tall order, and Mack knows it. He has said that he is chasing special, historic performers like Lawrence Taylor and Derrick Thomas. With lofty goals like that, Mack could very well take aim at Strahan’s sack record. Plus, Mack’s goal currently meshes perfectly with the Bears’ motto going into this season.

This year, the Chicago Bears are “Chasing Great,” according to coach Matt Nagy, which encompasses a vast array of things, including getting better incrementally while also trying to get to the next level. To safety Eddie Jackson, it means that the defense is trying to top the legendary ’85 team.

Whether that’s possible remains to be seen, but Mack was just ranked the third-best player in the NFL. His supporting cast is outstanding. If anyone has a shot at going over 22.5 sacks this season, it’s him.

READ NEXT: Bears Five Position Battles to Watch Against Giants