Brissett has frequently been referred to as one of the best backup quarterbacks in football. He entered the league in 2016, where he sat on the bench behind Tom Brady and Jimmy Garoppolo in New England. He went to Indianapolis the following year in 2017, where he started 15 of 16 games, filling in for an injured Andrew Luck. Brissett will now get a chance to be the Colts starting quarterback once again. 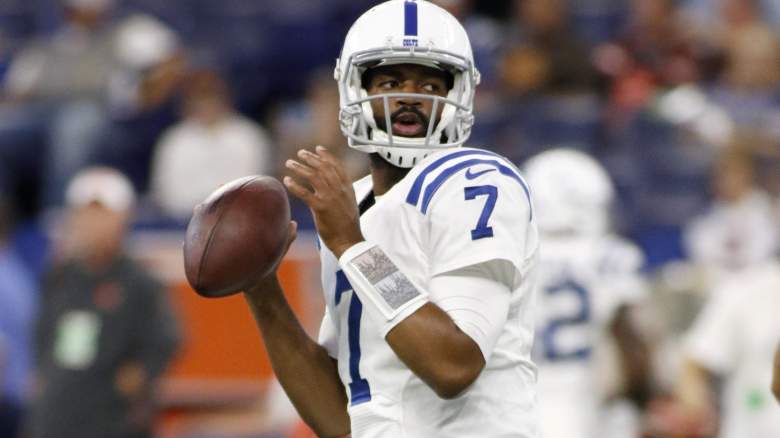 In 2017, his only season as a starting quarterback, Brissett threw for 3,098 yards, 13 touchdowns, and seven interceptions. He also scored four times on the ground, and his rushing abilities should not go unnoticed to those browsing him in their fantasy leagues. In 2017, he ran the ball 63 times for 260 yards.

That’s a 4.1 yard average, which isn’t anything to write home about, but in PPR leagues, his ability to run the ball will payoff during games with favorable matchups. By comparison, last season, Russell Wilson was the sixth overall rushing quarterback in the league. He rushed 67 times for 376 yards (5.6 yard average)–with no touchdowns. Brissett can score, and he likely will get more opportunities to do just that this season.

Brissett isn’t a turnover machine (he fumbled five times in his first and only season as a starter in 2017) and while he did take the occasional sack in a tepid offense with no pass protection or running game, he should have a much better year in 2019 than he did in 2017.

Another thing to consider is that Brissett has a much better offensive line now than he did in then. He didn’t have Quentin Nelson or Eric Ebron or Marlon Mack then. He does now. He also has a new head coach in Frank Reich, who will have him releasing the ball much quicker than he did a few years ago.

When to Draft Jacoby Brissett in 2019 Fantasy Football 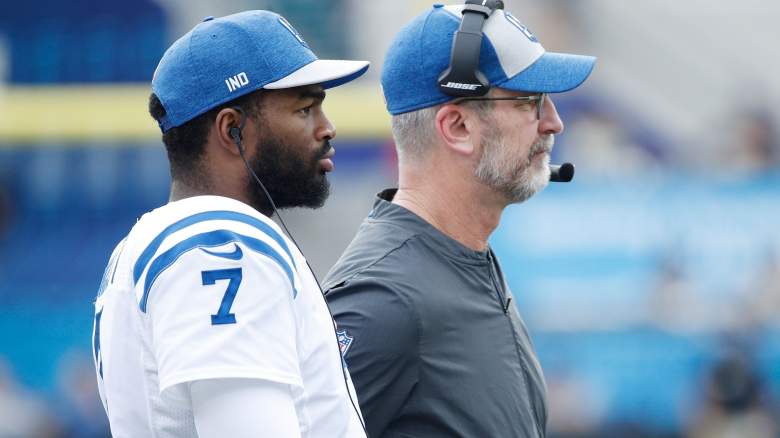 On FantasyPros, Brissett is currently ranked in the ninth tier, and is the 24th ranked quarterback, behind Matthew Stafford, Sam Darnold, and Jimmy Garoppolo and ahead of Derek Carr and Andy Dalton. Other than an emerging Darnold, who has a new offensive coordinator and a few new weapons, Brissett should be the best of this lot.

Brissett should be a serviceable fantasy starter, and should not be overlooked as a very solid QB 2. He’s not likely to be a top ten fantasy quarterback, but he is likely to limit mistakes, run the ball on occasion, and have sporadically good games statistically. He may even have a sneakily good season stats-wise, having been in Reich’s system a full year last year.

Brissett also has shown flashes of big-play ability. In 2017, he had four plays of 60 or more yards. Two of those four were caught by T.Y. Hilton, who is still his top target.

He was just learning the playbook and who his teammates were when he took over in 2017. He has a much better team with better offensive weapons and a coach who will call plays to suit his strengths now. Look for Brissett to be a very serviceable number two, with a great deal of sleeper potential. Don’t be afraid to take a chance and draft him in the eighth tier ahead of, say, Kirk Cousins, who plays in a much more difficult division than Brissett does.