The Chicago Bears kick off their 100th season in the NFL against the Green Bay Packers at Soldier Field Thursday night. Expectations are high for the Bears, who are coming off a 12-4 season, and a first place finish in the NFC North.

Their offense, especially, is under the microscope. Entering year two of Matt Nagy’s system, third-year quarterback Mitchell Trubisky will have all eyes on him in the Bears’ opener and beyond. Trubisky’s chemistry with his receivers has been a common topic of conversation this offseason, and one general consensus to emerge is that his chemistry has grown with one wide receiver in particular: Allen Robinson, who, like Trubisky, is also entering his second year with the Bears. Some have Robinson pegged for a breakout year in 2019, and he has said he feels like he’s ready for that to happen. 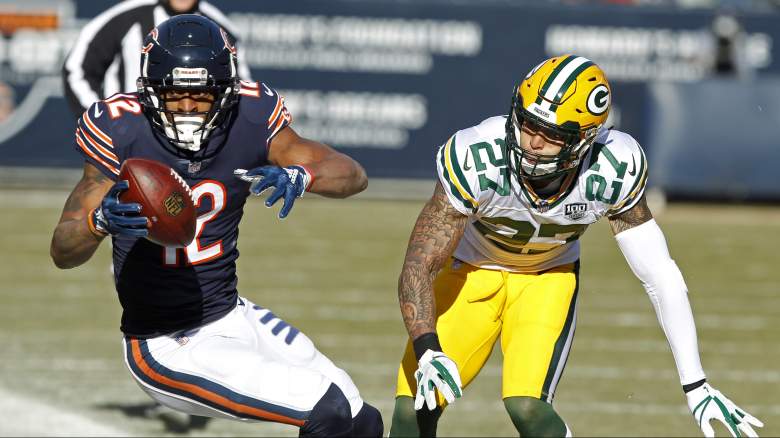 In his two games against Green Bay last season, Robinson was rather quiet. He had seven catches for 115 yards and no touchdowns in both games. Robinson actually had a slow start last season, but as the season progressed and Trubisky got more comfortable with his receivers, Robinson’s targets grew. After week seven, he was targeted seven or more times in every game but one for the remainder of the season.

Thursday, he’ll be going up against a retooled Packers defense that gave up 17.8 fantasy points to quarterbacks per game last season, which isn’t bad, but they were also tied for second-to-last in the league with seven interceptions all season, which isn’t exactly a threatening statistic. So is Robinson worth starting in fantasy football against Green Bay?

Should You Start or Sit Allen Robinson in Week 1? 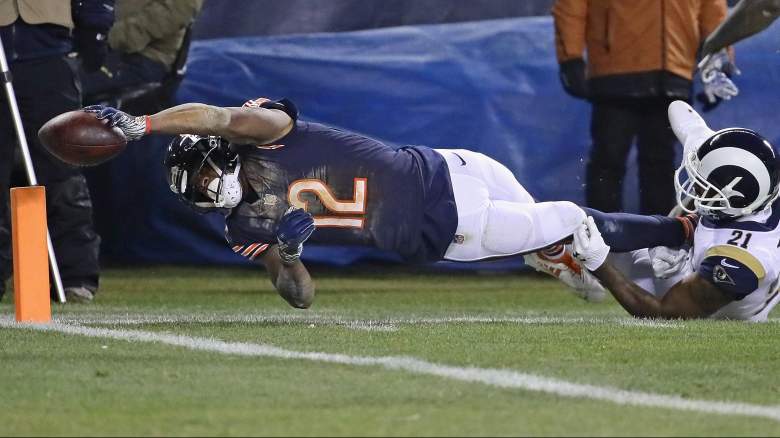 In his first season with the Bears, Robinson had 55 catches for 754 yards and four touchdowns. This was in 13 games, as he missed three games hampered by a rib injury. Robinson is also coming off his best game as a Bear. In their playoff loss to the Eagles, Robinson caught 10 passes for 143 yards and a touchdown. He also seems to play better at home, having caught three of his four touchdowns at Soldier Field last year. All signs point to an excellent year for Robinson statistically–if he stays healthy.

Considering his modest numbers against the Packers in the past, Robinson may seem like a risk here, but many league observers feel that he’s in for a breakthrough fantasy season in 2019. He’s a definite fantasy sleeper at wide receiver.

Final verdict: If the game were in Lambeau, he’d still be a potential flex in PPR leagues, and a definite WR2. But the game is in Soldier Field, where Robinson has had his best fantasy performances, and the Bears are a team–and an offense–with something to prove. Look for Robinson to have his first 100 yard game against Green Bay. He’s definitely worth a start.