You don’t doubt Pat Riley. If your pending NBA free agent enters a meeting with the Miami Heat, you’re concerned. If they have interest in a trade target, you take note, as the Heat are one of the most well-run organizations in all sports.

Riley—the man that helped orchestrate Miami’s big-3 earlier nearly 10 years ago—is at it again. He believes the Heat can win a title this year behind Jimmy Butler, Bam Adebayo and a deep team that has given opponents fits all season.

Miami is just a piece or two away from becoming a serious contender for the title. According to Adrian Wojnarowski, the Heat have completed a trade for Andre Iguodala. While the Heat had eyes for Thunder wing Danilo Gallinari, it was able to bolster the bench but adding a few veterans from the Grizzlies. 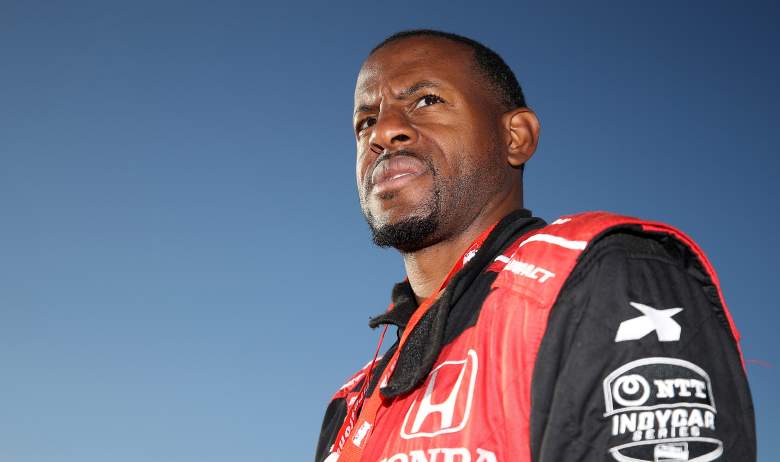 The Heat have acquired Andre Iguodala and come to terms on an extension with the wing, which alleviates any concerns about Iggy not being interested in playing for Miami.

The second year of that extension is a team option, per Wojnarowski. Iguodala is allowing the Heat to have salary flexibility in hopes of landing a star during the summer of 2021. If Miami misses out, then the team will guaranteed Iguodala’s $15M salary for the 2021-22 season.

Justice Winslow is heading to Memphis in exchange for Iguodala. Winslow was the No. 10 overall pick in the 2015. He was a highly-coveted wing out of Duke University, though injuries have stunted his growth as a player. He’s missed 136 games since coming into the league.

Memphis is sending Jae Crowder and Solomon Hill to Miami as part of the deal, per Shams Charania. Dion Waiters will head to the Grizzlies. James Johnson will get redirected to the Timberwolves, sending Gorgui Dieng to the Grizzlies, so the official transaction will be a three-team trade.

The team has a stable full of young prospects like Tyler Herro, Kendrick Nunn, and Duncan Robinson that it could use to lure Oklahoma City into a trade. While there was chatter that the Heat, Grizzlies and Thunder were working on a three-team trade that would bring Gallinari to Miami, the deal never materialized. The Heat hold their young prospects in high regards, so it seem plausible that they were not willing to give up one of them to bring on the Italian forward, who will be a free agent after the season.

Miami isn’t able to trade away a future first-round pick. The team sent out their 2021 selection in the Goran Dragic deal and their 2023 selection in the Jimmy Butler 4-team trade this past summer. Teams are forbidden from not having a selection at least every other season.

To add to what Shams reported just now …

Two teams have told AP today that they believe Miami is the most likely landing spot for Andre Iguodala if – IF – he is moved.

(Also, in full disclosure, I don’t know if he wants to play here.)

Memphis was reportedly holding out for a first-round pick, as our own Sean Deveney relayed on Tuesday. The Grizzlies already received a 2024 first-round pick from the Warriors for taking on Iguodala’s salary over the summer.

Iguodala had remained away from the team as part of an agreement that he and Memphis came to before the season. Memphis has overachieved, something the former MVP likely didn’t anticipate. The Grizzlies are in the thick of the playoff race and could probably use a veteran wing…like Iguodala.