Nick Chubb might not be the loudest leader in the locker room for the Cleveland Browns, but the running back’s impact on the squad is huge, according to first-year head coach Kevin Stefanski.

Chubb is notoriously quiet, but has proven to be one of the best running backs in the NFL. He’s got a no-nonsense style on and off the field, which Stefanski appreciates.

#Browns HC Kevin Stefanski on @BullandFox says Nick Chubb is "a cultural tone-setter. There's a way to lead without being a rah rah guy. His teammates are keenly aware of Nick Chubb when he's in the building."

The Browns had some issues in the locker room last season and a severe lack of discipline on the field. Stefanski will rely on leaders like Chubb to keep the antics in check as the Browns looks to break a 17-season playoff drought. 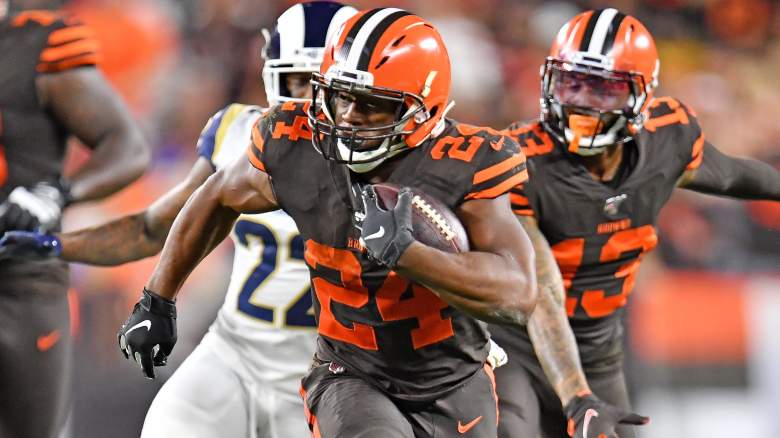 Chubb came up just short of the rushing title last season, watching Titans RB Derrick Henry surge by him with a 211-yard performance in the season finale. Chubb totaled just 86 yards over the final two weeks, finishing the year with 1,494 yards and eight touchdowns.

But when it came to the quest to be the NFL’s top rusher, Chubb didn’t say a word.

“You hear guys say, ‘All I want is the team to win. All I want is team success.’ And I’m willing to bet Nick truly does want just team success, and he would trade wins and everything for yards and touchdowns,” Browns veteran Joel Bitonio said last season, per WKYC. “And it’s a credit to him, man. You get a team of 53 Nick Chubbs, you’re going to be doing something right.” 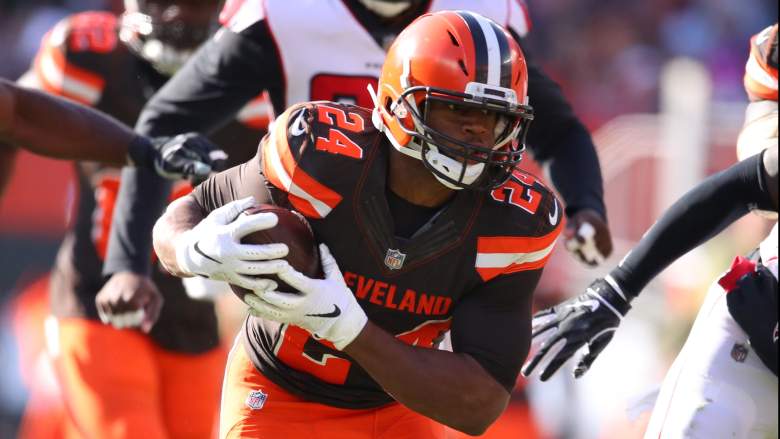 The Browns made some big additions to the offensive line this offseason and the prospect of blocking for Chubb is something that has newly-signed tackle Jack Conklin excited.

Conklin helped block for Henry in Tennessee as he collected 1,540 on the ground and went on to tear up the playoffs with two games over 180 yards, leading the Titans to the AFC Championship. Conklin hopes he can help Chubb do the same.