The Cleveland Browns interest in free agent pass-rusher Jadeveon Clowney has been well reported. However, there is another veteran defensive end with a Pro Bowl resume that the Browns have been linked to in Everson Griffen.

Griffen has recorded 74.5 sacks in his career and has made the Pro Bowl four times, including last season when he recorded eight sacks and 24 QB knockdowns. Griffen opted out of the years of his contract with the Vikings this offseason and became a free agent for the first time in his career. Griffen made the move with the likely chance the Vikings would cut him at some point in the offseason for cap-relief. He was on a four-year, $58 million deal he signed in 2017. 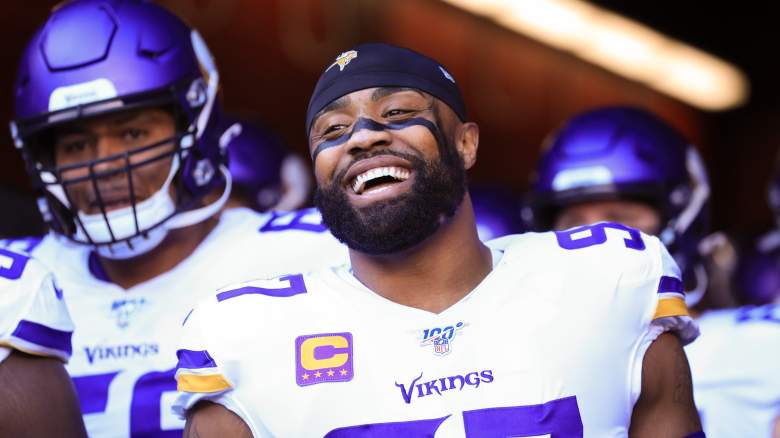 Griffen is behind Clowney is one of the most interesting free agents remaining, but there’s a key reason he doesn’t have a team yet. According to The Athletic’s Chad Graff, Griffen has long desired to visit teams in person before making his choice. With restrictions in place due to the COVID-19 pandemic, this was not possible previously. However, with teams beginning to gradually return to facilities, those meetings could start to take place.

The Browns began Phase I of a return to facilities last week, opening its doors to some executives and employees that had a difficult time doing their job from home.

“A lot of the transition is going to depend on broader league guidelines and when it’s safe for buildings to reopen and what it’s like when players come back in,” Senior Vice President of Player Health and Development Joe Sheehan told the team’s website. “It’s really making sure you’re providing the safest environment for your players to participate when they do get back.”

With the restrictions beginning to be loosened, Terry Pluto of cleveland.com anticipated things to start heating up between the Browns and Griffen.

“The Browns value defensive linemen far above linebackers when it comes to spending,” Pluto wrote. “Keep an eye on Griffen.”

Browns Have Flexibility Regarding Olivier Vernon 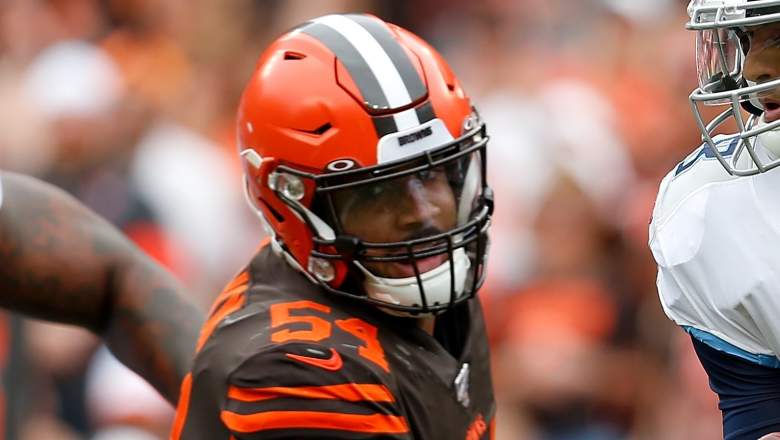 There’s been quite a bit of speculation that if the Browns were to sign someone like Griffen or Clowney, it would likely trigger the team to cut veteran Olivier Vernon, who is due $15.25 million next season — the highest number on the defensive side of the ball. On top of that, Vernon’s money is not guaranteed until a week before the regular season, per Pluto.

However, defensive coordinator Joe Woods has been very complimentary of Vernon and how he has worked back from a sprained knee that hampered his first season in Cleveland.

“He’s ready to go. We just had an honest conversation, and he’s been great. He’s 100 percent attendance (in the offseason program), in all the meetings, he’s been there and he is speaking up,” Woods said. “I know he’s done really well on his tests. He scored 100 percent on a lot of them. I just think for him, he really wants to just come back this year, play healthy and just show everybody what he’s capable of doing. So far, he’s been great.”

The Browns now have to make a choice on which player they feel can stay on the field most consistently and contribute as a threat opposite Myles Garrett.