Getty Quarterback Henry Burris played with the Chicago Bears during the 2002 season.

The Chicago Bears are expected to add two former players to their coaching staff for the upcoming season, per Adam Jahns of The Athletic. Henry Burris played quarterback for the Bears during the 2002 season, and John Timu was a linebacker with the franchise from 2015-2017. Both are expected to be added to Matt Nagy’s coaching staff as part of the Bill Walsh Diversity Coaching Fellowship, per Jahns.

If you’re into coaching stuff, Henry Burris and John Timu — two former #Bears — are expected to be a part of Matt Nagy’s staff as part of the Bill Walsh diversity coaching fellowship. 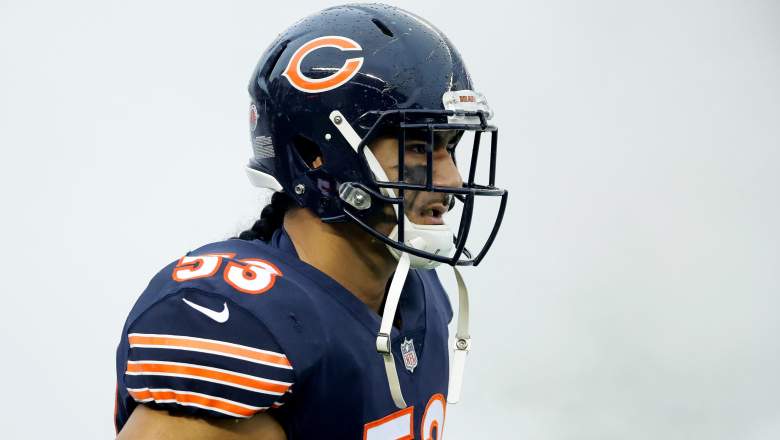 Timu has been an assistant coach at the University of Washington since 2019, and he had played in the Alliance of American Football (AAF) with the Salt Lake Stallions for a year after the Bears released him. He came to Chicago as an undrafted free agent in 2015, and he was a memorable role player in his three seasons with the team. He played in 29 games during that time, starting nine.

Timu impressed the Bears’ coaching staff during his time in Chicago. His hustle, grit and determination as an undrafted free agent helped him stick around for three seasons after he was counted out by most teams. His perspective and experience should be a valuable asset to the locker room. 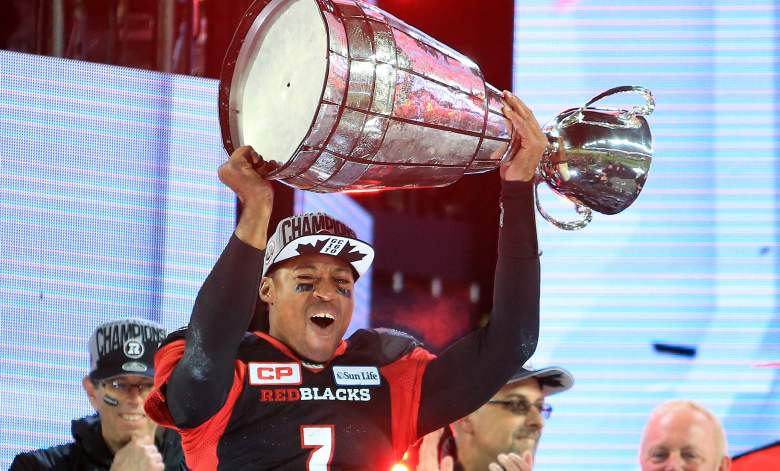 GettyQuarterback Henry Burris hoists the Grey Cup following the 104th Grey Cup Championship Game against the Calgary Stampeders. It was one of three championships he won in the CFL. (Photo by Vaughn Ridley/Getty Images)

Burris also went undrafted, and he went on to a storied career as a quarterback in the Canadian Football League (CFL) after his lone season in Chicago in 2002. He was the recipient of the CFL’s Most Outstanding Player Award twice, and he wound up with an impressive career, throwing for 63,369 passing yards (that’s third in CFL history) and 373 passing touchdowns. He also won three Grey Cup championships, and was a first-ballot inductee into the CFL Hall of Fame this year.

In his lone year with the Bears, Burris went 18-51, throwing for 207 yards, three touchdowns and five interceptions. He also ran for 104 yards on 15 attempts. He started one game for the Bears, playing in six.

The fellowship named after the former San Francisco 49ers head coach that brought both Timu and Burris to the staff is intended specifically “for rising coaches to hone their skills by experiencing first-hand the methods and philosophies of NFL coaching staffs,” according to former NFL Executive Vice President of Football Operations, Troy Vincent. “This fellowship is key to the future of the game as it identifies the next generation talented coaches.”

Charles London, who is currently the running backs coach for the Bears, is a previous graduate of the program.

READ NEXT: Bears Play-Making WR Could Be Salary Cap Casualty