Getty New York Jets owner Woody Johnson has been accused of racist and sexist comments while doing work as the U.S. Ambassador to the UK.

New York Jets owner Robert “Woody” Johnson, who has also been serving as the U.S. ambassador to the United Kingdom, was investigated for racist and sexist comments, as well as allegedly using his position in order to boost President Donald Trump’s businesses in the UK, according to a report by CNN.

Johnson, who purchased the Jets in 2000, became President Trump’s ambassador to the UK in 2017, and he is a known member of the Republican party. While the Trump administration has declined CNN’s request to comment, CNN asked Johnson about these specific allegations, and he did not deny them, but rather commented on what an honor it has been to serve the President in this capacity.

According to CNN, “Robert Wood “Woody” Johnson, the top envoy since August 2017 to one of the United States’ most important allies, made racist generalizations.” Johnson has also been accused of making multiple sexist remarks and engaging in sexist behavior publicly. 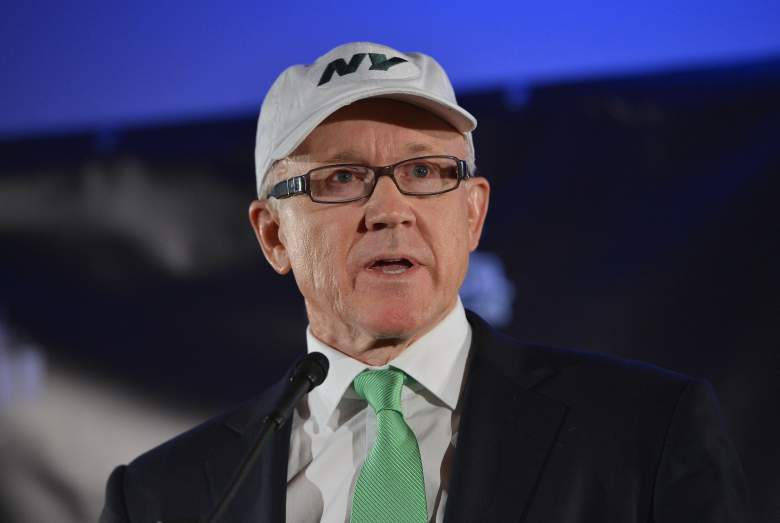 Multiple diplomats spoke to CNN about Johnson’s behavior, sharing several different accounts of their experiences with the Jets owner/ambassador.

According to CNN, the diplomats alleged Johnson “questioned why the Black community would want a separate month to celebrate Black history and argued that Black fathers didn’t remain with their families and that was the ‘real challenge.’ One source said an official who heard the remarks was ‘stunned’ and that the incident was documented and made known to both the OIG inspectors and a supervisor.”

Johnson also reportedly made several sexist remarks, and he allegedly displayed this behavior publicly, more than once:

“At certain public events, Johnson would start his remarks by quipping about how many pretty women were present — reducing them to decorative objects in a way a source described as ‘just sort of cringeworthy.’ Two sources said the ambassador indicated he preferred working with women, but he suggested that was because women were cheaper and worked harder than men … Speaking at a reception a few days after an event on breast cancer research the embassy held in collaboration with Estee Lauder in October 2017, Johnson opened his remarks by saying, “There was a prettier crowd here a few days ago with the ladies in pink and the breast cancer people.”

Another allegation says Johnson “pushed to have the Open — the prestigious British golf championship — take place at one of Trump’s golf properties.” According to CNN’s report, President “Trump wanted to host The Open at his Turnberry resort in Scotland. Johnson asked which British government officials he could speak to about making that happen.”

While The Open has not been booked at a Trump resort, the allegation remains a serious one.

This isn’t Johnson’s first dalliance with scandal. In 2006, he testified before the Senate concerning a tax avoidance scheme he was allegedly involved in. He ended up settling with the IRS later that year.