Getty The Vikings final 53 players were announced on Saturday.

Many players cut will likely be brought back to the 16-man practice squad barring no other team gives a better offer. Of the Vikings 15 draft picks, nine made the roster along with one undrafted rookie. No sixth- or seventh-round picks made the team. 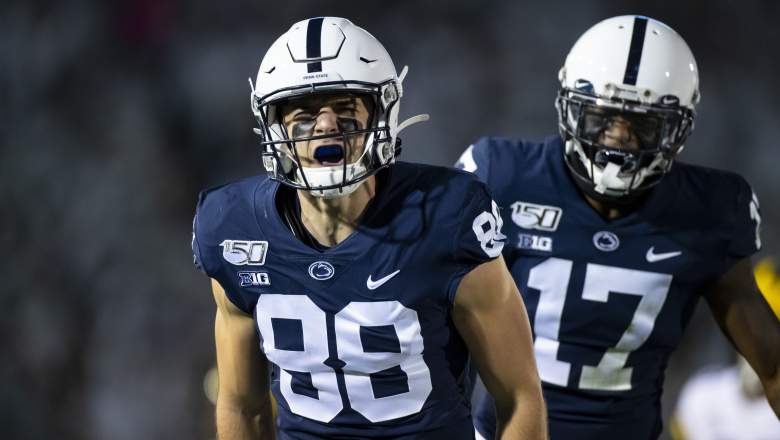 GettyUndrafted rookie Dan Chisena was the biggest surprise on offense.

While there were no major surprise cuts, it seemed Alexander Hollins had an advantage on several Vikings wide receivers in training camp as he had an impressive showing and didn’t miss a beat as a 2019 practice squad player who saw some playing time in the regular season.

The big shocker was undrafted Dan Chisena making the 53-man roster after being moved to safety and then back to wide receiver during training camp. He will likely play gunner and be a blocker as one of two special teams pieces at the wide receiver position, joining fifth-rounder K.J. Osborn who is poised to be the Vikings return man.

Aviante Collins was competing for a starting guard spot on the offensive line but was cut on Saturday. It’s yet to be known whether the Vikings will offer him a practice-squad contract. 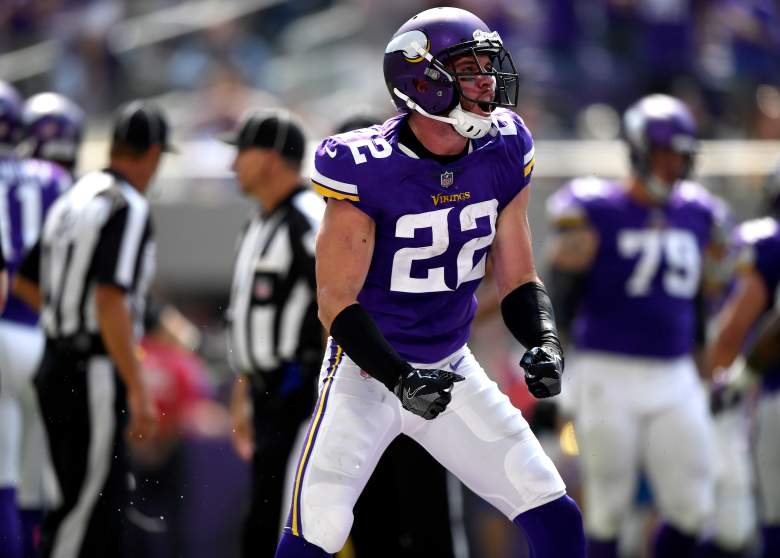 The Vikings have a big problem at safety. After bringing in three rookies, a veteran in Steven Parker from the Dolphins and moving Nate Meadors from cornerback to safety, no player who took consistent reps at the position made the final roster beyond starters Harrison Smith and Anthony Harris. The Vikings will likely hit free agency as soon as Sunday to address the depth issue.

Linebacker Ben Gedeon was moved from the preseason physically-unable-to-perform-list to the regular-season list. He will have to sit out the first six games regardless of his condition and counts against the roster.

Kenny Willekes was added to the injured reserve list on Wednesday.