It’s no secret that the New York Knicks are going to be in search of a point guard this offseason whether it’s through a trade or free agency.

Another name that is a possibility is Phoenix Suns point guard Chris Paul, who is making his NBA Finals debut on Tuesday night. The chances of the Knicks getting him already appeared slim due to the success he’s had with the Suns, but a rule that would result in him earning less money with the Knicks could possibly slam the door shut for good.

Knicks Can’t Offer As Much 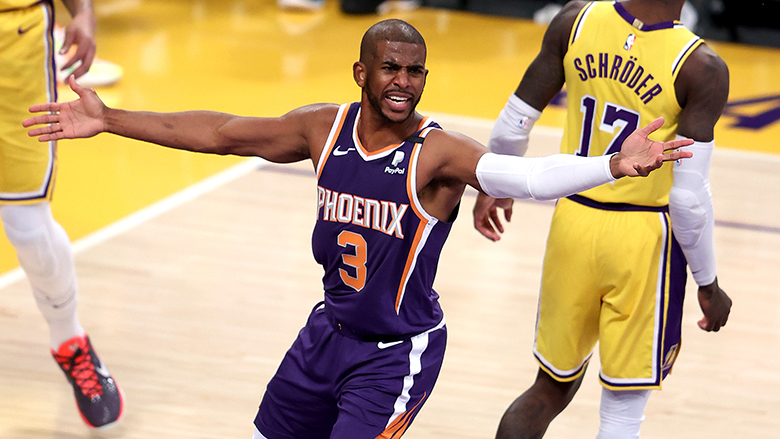 Due to a bylaw found in the Collective Bargain Agreement, which Paul helped draft, the Suns will be able to offer Paul an extra year on his potential contract due to his age, as pointed out by the New York Post.

The “over-38” rule applies in this case due to Paul being 36 years old. This will mean that the most the Knicks will be able to offer is a 3-year deal, while the Suns would be able to add another year onto their potential offer.

At his age, it’s expected that Paul will look to secure the most money possible since this will almost certainly be his last big payday before retirement.

The Knicks are being looked at as a free agent destination this offseason due to their abundance of cap space and the fact they are coming off a playoff berth. While that may be true, the Suns are on the cusp of coming away with an NBA Championship, so Paul may not want to jump ship.

If the Suns were bounced in the first round by the Los Angeles Lakers, there’s a chance this would be an entirely different conversation, but that’s not the way the dominos fell.

Paul is coming off a relatively injury-free season and he’s looking the best he has looked in years. For a few weeks, he even found himself in the MVP conversation, so Phoenix will likely do anything they can to hang onto him this offseason.

Is the Door Shut? 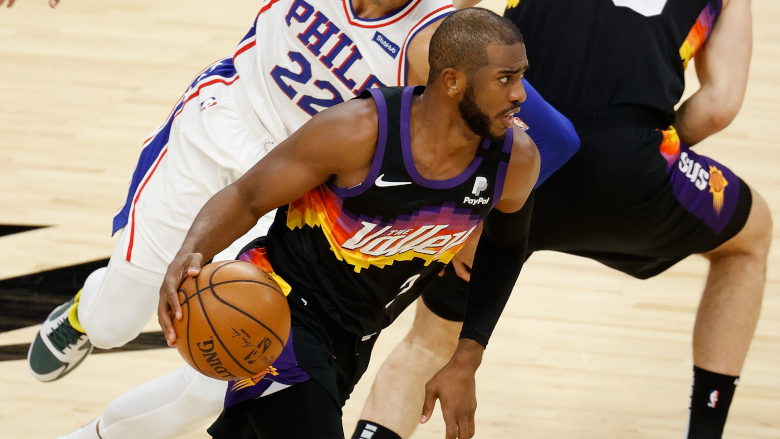 Obviously, the NBA offseason can be very unpredictable, so it’s really tough to see how things will shake out before they happen. It’s impossible to see what types of moves will be made that could influence the way other teams operate in free agency.

The Knicks getting Chris Paul is certainly still on the table, but it’s just not as likely as it might’ve been a few weeks ago. The chance will become even slimmer if the Suns with the championship, but we did just see Kawhi Leonard jump ship to a bigger market after winning the Finals.

When free agency does roll around, we’ll have to keep an eye on what Paul does. The expectation is he’ll remain in Phoenix, but crazier things have happened during the NBA offseason.

READ NEXT: Knicks’ Interest in Clippers PG Could Resurface on Trade Market

Loading more stories
wpDiscuz
0
0
Would love your thoughts, please comment.x
()
x
| Reply
The New York Knicks might have one less point guard option in the offseason.