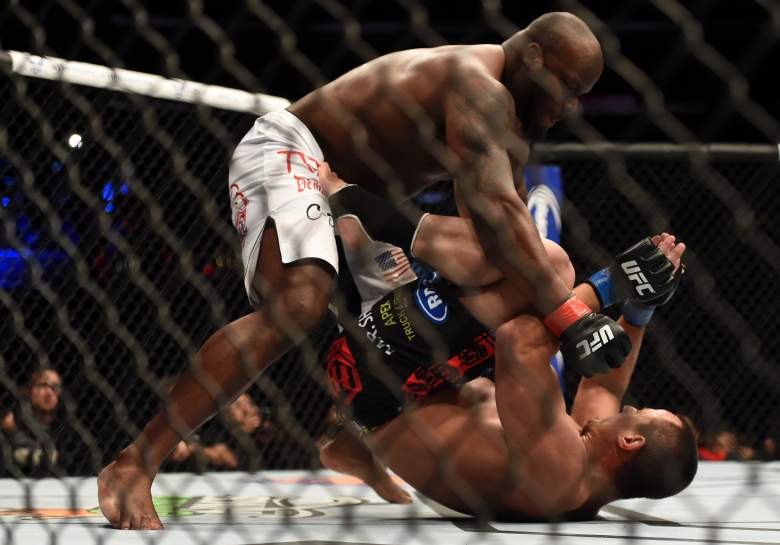 A heavyweight bout between former UFC Heavyweight Champion Junior dos Santos and divisional contender Stefan Struve was originally scheduled to headline a rematch of their 2009 UFC 95 fight, where dos Santos defeated Struve via TKO in the first round, however a shoulder injury forced Struve to be removed. Two weeks later, Lewis and Browne stepped up as replacements.

Looking for a live stream of the UFC Fight Night 105? There are several different ways to watch, whether on your computer, phone or other streaming devices. 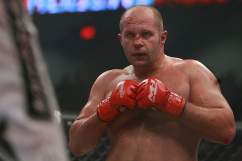 Here’s a complete rundown of how to watch all the action on your desktop or on other streaming devices:

5) Enter your payment information to start UFC Fight Pass. If you cancel your subscription within seven days of signing up, you won’t be charged

If You Don’t Have Cable: Sling TV

4) Select the channel package or packages you want. Make sure to include “Sling Blue,” which includes both Fox and Fox Sports 1 (note that Fox can only be watched live in certain markets)

If you Do Have Cable: Fox Sports Go

If you do have access to a cable or satellite log-in, you can watch both the FS1 prelims and the main card online via Fox Sports GO. You’ll need the log-in and password for a cable subscription — either yours or someone else’s — to access the stream.

How to Watch UFN 105 on Mobile & Other Devices

Users with a UFC Fight Pass subscription (read above on how to start a free trial) can watch the first preliminary card on the UFC app, which is free to download in the following places:

For the second set of prelims and main card, there are two ways to watch:

If you have a Sling TV subscription (read above to learn how to start a free trial), you can watch the second prelim and main card (Fox can be watched live in select markets) on the Sling TV app, which is free to download in the following places:

Users with a cable log-in can watch the second prelim and main card on the Fox Sports Go app, which is free to download in the following places:

App Store (or via AirPlay from iPads, iPhones or Macs to your Apple TV) 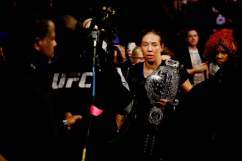