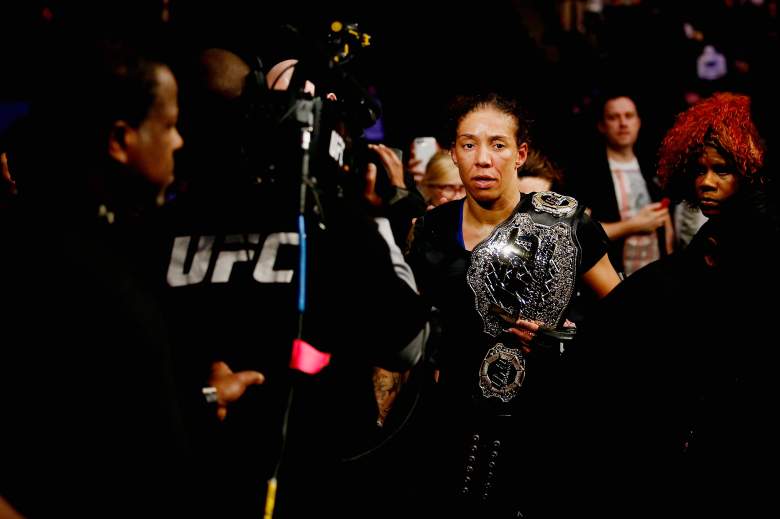 Here are five things you need to know about the new UFC champ:

1. Her Decision Victory Over Holly Holm Was Controversial

Germaine de Randamie’s win against Holly Holm is easily one of the most controversial in the UFC’s 23-year history. Officiating in the bout was poor, as de Randamie landed shots after the bell in two consecutive rounds. Referee Todd Anderson, inexperienced in major main events, failed to separate the fighters quickly enough after rounds, and failed to dock a point for infractions committed by de Randamie.

MMAFighting says the illegal blows could have made a difference, with the judges scoring the fight 48-47 in de Randamie’s favor.

De Randamie is now expected to face the fighter most consider to be the best women’s fighter in the world, Chris “Cyborg” Justino once Cyborg’s USADA-related case is resolved. Holm has lost her last three fights since her legendary knockout of Ronda Rousey to capture the bantamweight championship in 2015. 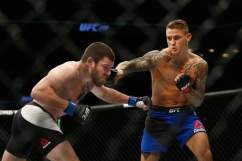 2. She Worked As A Nurse With Children Before She Became A Fighter 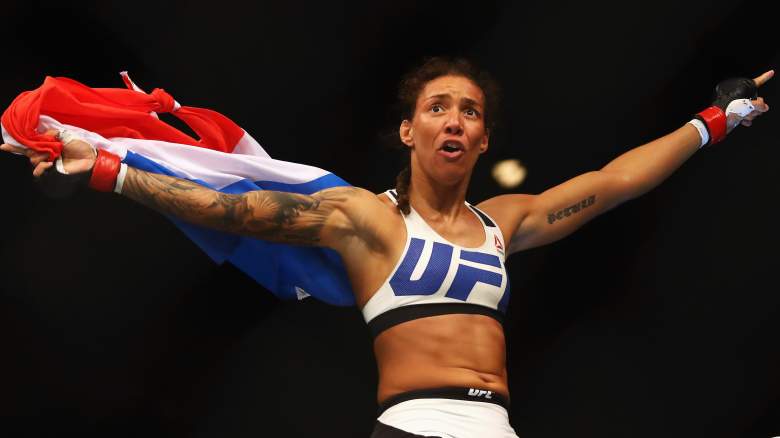 Germaine de Randamie was born in April 24, 1984, in Utrecht, Netherlands. Not much else is publicly known regarding de Randamie’s childhood or home life, but we do know she was a nurse prior to fighting.

According an interview available on the UFC’s website, de Randamie said she started Muay Thai training when she was 15-years-old because she wanted to lose weight and she never stopped.

After graduating high school, she went to school to become a nurse where she ended up working in a psychiatric hospital working with children in the emergency department. 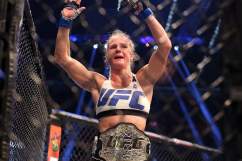 3. She Is The First Dutch UFC Champion Since Bas Rutten In 1999, Which Was Also A Controversial Fight

Germaine de Randamie is the first Dutch UFC champion since Bas Rutten won the UFC Heavyweight Champion in a controversial split-decision against Kevin Randleman at UFC 20 in 1999. In that fight, Rutten took major shots while doing minor damage to Randleman. As the fight took place prior to MMA’s current 10-point must system, but who the judges felt won overall.

“I’d argue that this was probably the worst decision in a big fight in MMA that I’ve ever seen, especially something as big as the UFC Heavyweight Title fight. I mean, I’ve watched the fight three times now and I still can’t see how you can justify giving Rutten that decision.”

While there as been a ten-point must system used in UFC fights since 2001, mixed martial arts has only been legal in New York since 2016. The state banned the sport in 1997, with critics including Sen. John McCain calling it barbaric.

De Randamie has had 46 pro Muay Thai fights, where she is undefeated, with 30 wins coming via knockout. She also has an undefeated amateur record according to the UFC’s website.

Nicknamed “the Iron Lady,” The Sun reports that she has never lost a kickboxing match in her career with 37 undefeated wins. 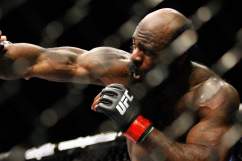 5. She’s Once Knocked Out a Man & Was Called ‘The Female Anderson Silva’ By BJJ Legend Cesar Gracie

Almost a decade ago, de Randamie fought Tom Waes in her fourth professional boxing match where she scored a vicious knockout.

She told Fox Sports that she was out-weighed by 40 pounds and is one of the reasons she wasn’t scared of Holly Holm:

“It was pro boxing. It is what it is. They offered me the fight and he had three pro fights. It was for TV, TV wanted to see that fight so I said let’s do it,” De Randamie recounted. “He hit me hard. First thing I thought when I hit him was damn let me keep my hands up. I knocked him out.” 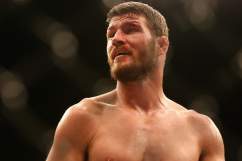