Why are blue gyms freezing in Pokemon Go? (Niantic)

Pokemon Go trainers are reporting that gym problems from a few days ago are persisting with many blue Mystic gyms. Some Mystic-controlled gyms are remaining under Mystic control indefinitely because no one can enter the gym and fight. What’s going on? After you read the story, let us know in the comments below if you’re having the same problem.

The Glitch Doesn’t Appear To Be Tied to Phone Hardware 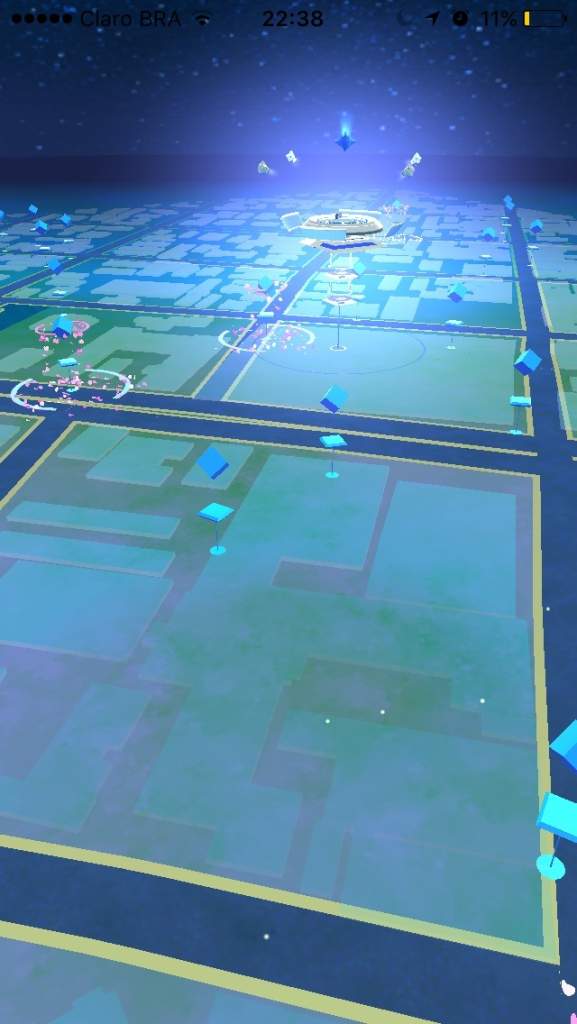 What a Team Mystic gym may look like when it freezes in Pokemon Go. (Reddit/rednuhtorg)

When you try to enter some blue gyms, the Pokemon Go app will crash. As soon as you touch the arena, the app may freeze or the gym will start to load and the arena will flash blue or white before it finally freezes. Redditor InsanePowerMe talked about the glitch he was seeing in detail here.

This means that in many locations, as soon as someone from Team Mystic takes over a gym, they may be able to keep the gym indefinitely until the bug is fixed. (This also means that members of Team Mystic may want to jump on this opportunity.)

Using a PC emulator didn’t fix the problem for Redditor InsanePowerMe — the PC froze too. This indicates it’s a problem with the app itself and not related to phone hardware.

Similar problems were reported a few days ago at all gyms. Pokemon Go‘s official Twitter account posted about the problem on August 29. Now it appears to be happening just at blue gyms:

#PokemonGO trainers may experience issues interacting with Gyms. We're aware and are working on a fix. Stand by for an update.

If you notice that a Mystic-controlled gym stays at the same prestige, controlled by the same Pokemon, for days in a row, it may be affected by this bug.

The Bug Isn’t Happening at Every Blue Gym

The bug isn’t happening at every Team Mystic controlled gym. Redditor InsanePowerMe observed it in four out six gyms in his area.

Redditor drabjeep00 posted that he had observed the glitch at the gym in Times Square. Redditor MidnightAeval posted that the gym closest to him had the same three blue players for four days, even though it typically changes teams every 20 minutes. The prestige has also been stuck at 6000/8000 since Friday. Every time he tried to attack the gym, he got an error message. Others reported similar findings, with Mystic gyms being completely inaccessible and staying on the same level and same prestige for days.

Meanwhile, Spyderslayre on Reddit reported that the bug kicked in after he defeated the last Pokemon in a blue gym. The gym showed an empty arena, and although he could still move, he couldn’t do anything else or even leave the gym. Another Redditor shared that a blue gym near him has been inaccessible for six days.

Right now there doesn’t seem to be a good fix for the bug. If the game freezes while you’re in a Mystic gym, you’ll have to restart your Pokemon Go app.

Have you noticed this problem with Mystic gyms in your area? Let us know in the comments below. 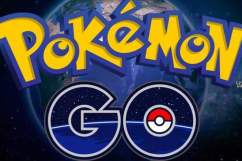 ‘Pokemon Go’ Tracker: How to Track Pokemon Without Getting Banned