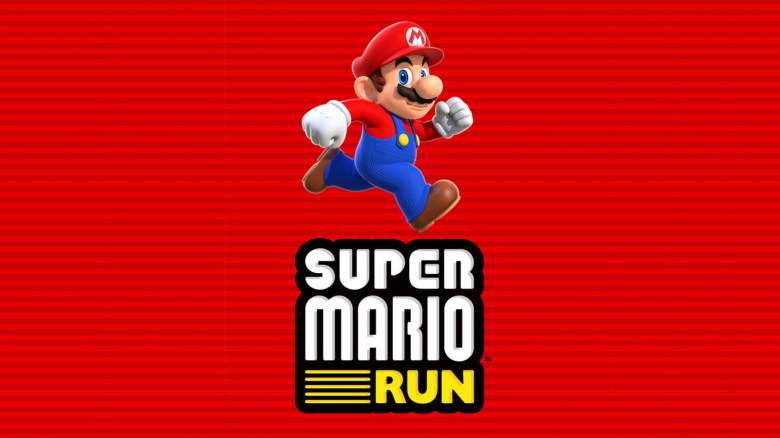 Super Mario Run, the first Mario platformer to be released for iOS devices, is a very short game that can easily be finished in one or two sittings. But replay value comes from trying to collect all of the different kinds of coins, especially the pink coins that are located throughout each level.

When playing through the game just with the goal of trying to make it to the end, the average player will probably pick up one or two pink coins but leave the rest behind. The coins are often in hard to reach places, and it’s not immediately clear how you’re meant to obtain some of them. Other times, you’ll make it to the end of the level feeling pretty confident you got all the coins, only to discover you somehow missed one.

To help you complete Super Mario Run, here’s a guide to how to get all five coins throughout the first world of the game. 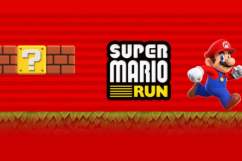