Golden has written numerous video game tie-in books in the past including books for World of Warcraft, Starcraft and Assassin’s Creed. She also wrote the Dark Disciple, a Star Wars novel based on unproduced episodes of Star Wars: The Clone Wars.

The single-player campaign of Star Wars Battlefront 2 focuses on Imperial commander Iden Versio as she and her squad seek to avenge the death of the Emperor following the events of Return of the Jedi and going all the through The Force Awakens.

The book touches on the formation of the squad and it also looks like Iden Versio appears in it. IGN reported the novel will take readers to Vardos, Versio’s home world. Players will also be able to go to Vardos in Battlefront 2. When Inferno Squad went up for pre-order, it wasn’t originally clear it would tie into Battlefront 2’s story until the official trailer was released.

GameSpot reported that at Star Wars Celebration, EA announced Christie Golden’s book will tell the story of Inferno Squad, a team of Imperial soldiers and it ties into the new game. 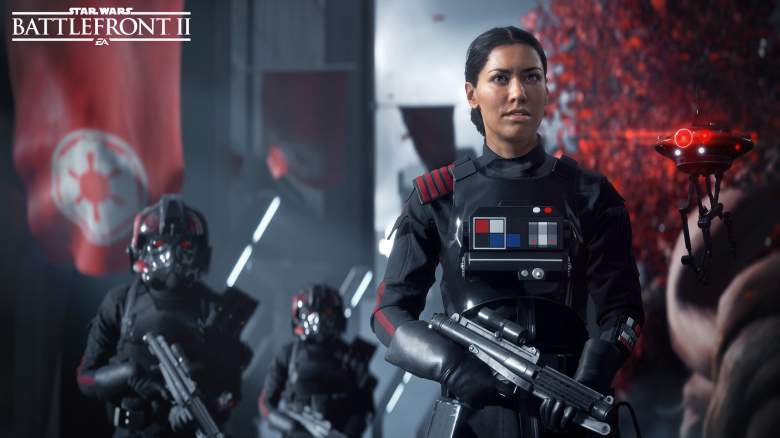 The plot synopsis on Amazon says the following about Inferno Squad:

After the humiliating theft of the Death Star plans and the resulting destruction of the battle station, the Empire is on the defensive. In response to this stunning defeat, the Imperial Navy has authorized the formation of an elite team of soldiers, known as Inferno Squad. Their mission: infiltrate and eliminate the remnants of Saw Gerrera’s Partisans. Following the death of their leader, the Partisans have carried on his extremist legacy, determined to thwart the Empire–no matter what the cost.

In case you missed the trailer for Star Wars Battlefront 2, you can check it out right here. Inferno Squad releases July 25, 2017 while Battlefront 2 releases November 17, 2017 for Xbox One, PS4 and PC. 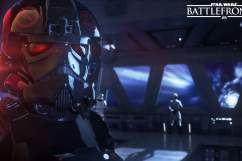