It’s about that time of the month for Epic Games to reveal a new Fortnite Crew skin for subscribers to get their hands on.

However, it looks like leakers might’ve beaten them to the jump and revealed the skin beforehand. This news comes from renowned Fortnite leaker HYPEX, and on top of that, he believes that this could finally be the month that gives us the progressive skin.

We’ve talked about this skin before, but it kept getting pushed further and further back, but it seems like this will finally be the month.

Let’s take a look at the skin. However, it’s important to note that this is not confirmed to be the upcoming Crew skin, so take the information with a grain of salt.

UPCOMING "Ninja Wolf" SKIN! (my guess is that this is the Crew Pack skin and it should be progressive on each subscription). Again thanks to @Not0fficer for the help! pic.twitter.com/ciw2lRoHfF

HYPEX revealed the “Ninja Wolf” skin on August 17, and he believes that it is the upcoming Crew skin for September. On top of that, he also thinks it’ll be the progressive skin that builds up each month.

What this means is the skin you see in the image will look different each month as it’ll collect new variants and styles. Think of it a bit like how skins like Drift have worked in the past. You unlock the regular skin at first, but months later it’ll look a whole lot different.

It’s tough to tell how this will work out without any official announcement because not everyone stays subscribed for months at a time. For example, what would happen if somebody unlocks this skin, unsubscribes for a month, but then comes back?

We’ll likely find out all of this and more once Epic finally announces the new features to the Fortnite Crew bundle. In the meantime, we’ll just have to wait and see if this is actually the skin.

When Does It Come Out? 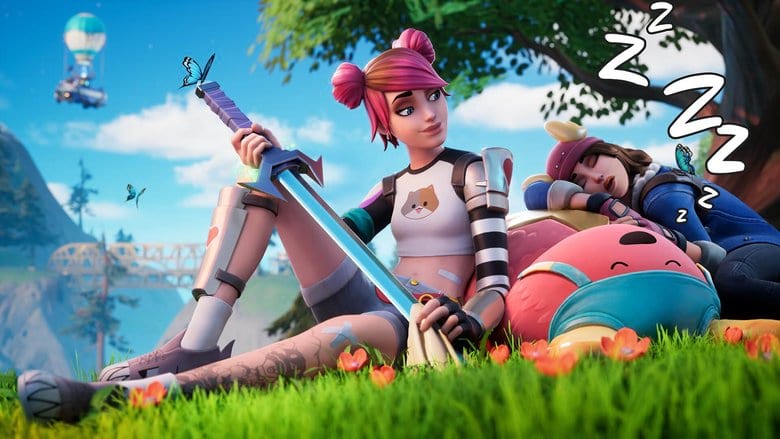 Crew packs are available once a month and they have been releasing on the last day of a the month.

This means that if this skin is indeed what we’ll be getting with the next pack, it’ll start rolling out to subscribers beginning August 31 at 8 p.m. ET. At this time, the current Crew skin will be rotated out of the game.

Unlike other skins that have chances of coming back to the Item Shop in the future, these skins don’t have any shot of returning to the game. Epic has said these are exclusive to the Crew pack, and once they are gone, they are gone for good.

This means skins like Loki and Green Arrow can no longer be obtained, so if you were looking to round out your superhero collection and don’t have those characters, then you’ll be looking at a void the rest of your Fortnite career.

Epic does typically come out with some teasers to hype up the new Crew bundle, and if this is the one with a progressive skin, look for a blog post on that as well. Just make sure you keep your eyes open for any info in the coming days.

Loading more stories
This could be the progressive Fortnite Crew skin we've been waiting for.