After receiving a lot of push back from fans over the decision to double the price of Xbox Live Gold, Microsoft announced they were reversing to decision to increase the cost, and they also took an extra step that will greatly please Fortnite fans.

Not only did the company reverse their controversial decision, but they also decided to drop the Gold requirement completely for playing free-to-play titles. This move will bring Xbox in line with PlayStation and Switch where you don’t have to pay anything extra to play free games.

Previously, you’d have to pay for an Xbox Live Gold membership for the ability to play games like Warzone, Fortnite or Apex Legends online.

However, this change will come gradually over time.

What Did Xbox Say?

To bring Xbox Live more in line with how we see the player at the center of their experience we will be removing Gold requirements for free-to-play games.

We're starting work on that immediately and will have updates in the coming months. Details: https://t.co/tWomNAwmp9

After trending on Twitter for much of the day, Xbox decided to speak out and let fans know that a change was being made, which also letting them know they heard the complaints about having to pay for online to play Fortnite.

“To bring Xbox Live more in line with how we see the player at the center of their experience we will be removing Gold requirements for free-to-play games,” reads the tweet.

Unfortunately, the change won’t just be as simple as flipping a switch, but it will instead come over the next several months.

The Power of Fans 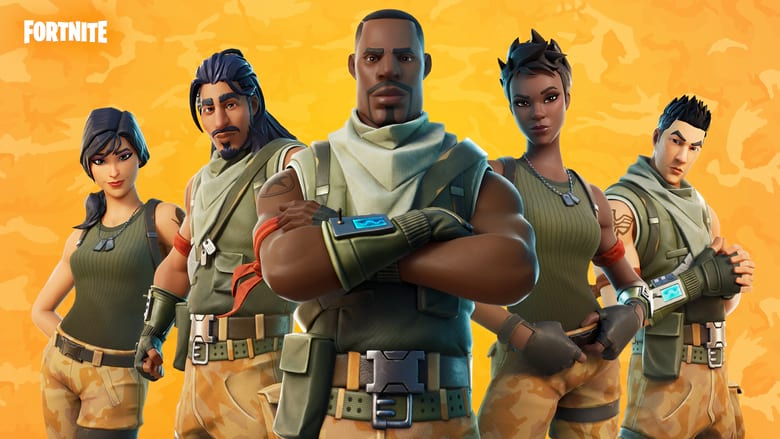 This reversal comes on the heels of Xbox fans immediately expressing their displeasure with the change, and it’s a bit similar to how the launch of Star Wars Battlefront 2 went.

A lot of the early discussion around Battlefront 2 centered on the loot boxes and pay-to-wins features, both of which were eventually removed and that paved the way for the game to become a great success story.

Of course, just using your voice to try and change a video game doesn’t always work because Fortnite still had an entire season with giant mechs. Epic did tweak them several times over the course of the season, but they just never really felt right.

At least that tumultuous time of Fortnite is over.