With the release of Rick Sanchez into Fortnite through the Battle Pass, it was really only a matter of time before his grandson Morty joined him.

Yes, he was available from the very start as a pickaxe, but many Rick and Morty fans wanted an actual skin to play as and Epic Games has delivered.

To go with the Morty skin, Epic also released the “Get Schwifty” emote, a song that played in Season 2 of the hit TV show.

In the episode, Rick and Morty had to play this bizarre song to please a giant head in the sky. As a result, they were able to save earth from certain destruction. If it sounds crazy, it’s because it is, but it’s definitely one of the more memorable episodes, and that’s part of the reason this emote exists.

It’s so popular that one Fortnite player went through the trouble of recreating this scene by dubbing the dialogue into the game. The end result is very impressive.

People making cool Fortnite content is nothing new, but it is interesting to see somebody dub an episode of Rick and Morty into a video.

With all of these crossovers, the door is wide open for people to do things such as this. YouTuber Placid perfectly recreated this moment from the TV series while also adding their own spin on it.

Some other Fortnite characters are seen in the background, with Wonder Woman just straight up sitting there and watching the performance. Other parts of the episode were adapted too as the whole other storyline with the humans worshiping the floating heads were shown.

All in all, it’s a pretty cool video this YouTuber was able to come up with and we hope to see more creators jump in and make cool stuff like this.

The door is wide open for more stuff like this with the pantheon of DC Comics and Marvel characters already in Fortnite. There are likely even more crossovers coming down the road, so look for even more content like this in the future. 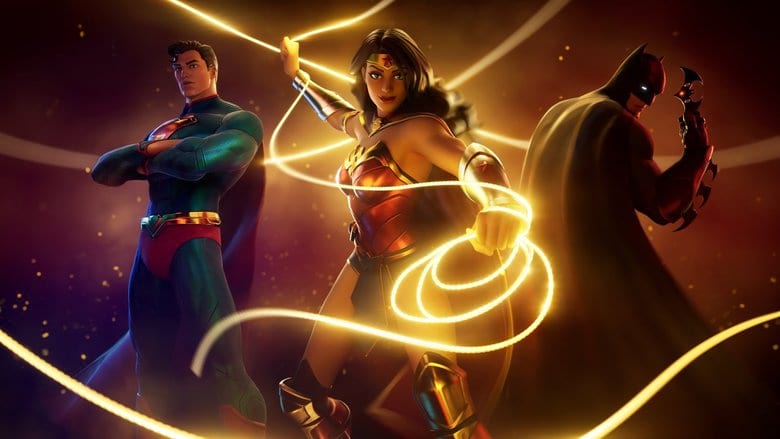 The way to make more of these types of videos is to keep the crossovers coming. As it stands right now, it looks like there will be more Suicide Squad characters coming to the game.

Of course, that’s just going off by what we know so far from leaks, but there’s likely even more going on behind the scenes that we don’t even know about yet. For example, the next season of Fortnite starts in a few weeks, and it’ll likely have more crossovers included in the Battle Pass.

The Season 7 Tier 100 skin was Rick Sanchez, and it’s hard to guess where Fortnite will go from there, but it’ll likely be something cool. The Tier 100 skin doesn’t have to be a collab either as we were given The Mandalorian just by buying the Battle Pass a few seasons back.

It’ll definitely be worth keeping an eye on what Epic is able to cook up next.

READ NEXT: How The Fortnite Crew Bundle Works Over Next 3 Months

Loading more stories
wpDiscuz
0
0
Would love your thoughts, please comment.x
()
x
| Reply
This Fortnite player had to get schwifty in here.