If you’ve been playing Fortnite at all over the course of Season 7, you’ll notice that Slurpy Swamp has gone through a lot of things.

Everything started off normal with Slurpy Swamp being a nice little area tucked away to the corner of the map, but aliens decided to mess with things.

Now, the location is just a shell of itself with many of the buildings just completely missing. There is still a reason to go here because Slurp Barrels can still be found with ease, but there are certainly better landing spots.

Fast forward to the v17.50 update, and even crazier things have happened. On top of half the POI being destroyed, it has now had its name changed to Sludgy Swamp, and that comes with some major bad news. 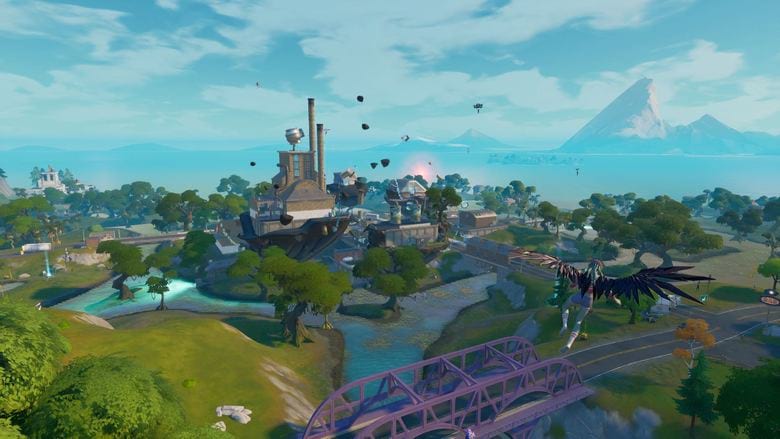 Changing the name of this location from Slurpy to Sludgy comes with its drawbacks, and the big one is that the swamp will no longer slowly heal you.

Previously, you’d be able to sit in the water and top off your health and shield, but that is no longer the case. Instead, it looks like the water has become heavily contaminated by something and it no longer has its healing factor.

There was already barely a reason to land here as it was, but this is just icing on the cake. Sludgy Swamp can now rival Coral Castle as one of the most pointless POIs in the game.

It’s sad to see a location people know and love go downhill like this, but that just means that the recovery will be even better.

There’s no way any of these destroyed POIs are going to stay this way for long and once Season 8 rolls around, it’d be strange to see a place like Sludgy Swamp remain as it is. 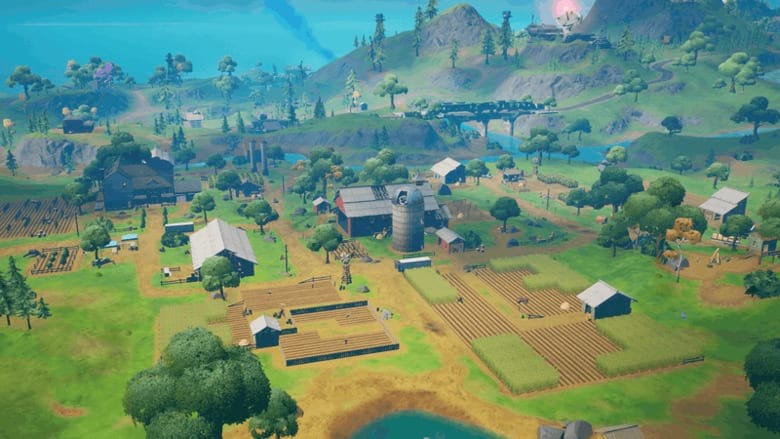 Through the rest of the season, we should be seeing the slow destruction of Corny Complex. This one is a bit sad because it’s one of the newer locations of Season 7, and we don’t really get that very often.

Perhaps coincidentally, this is where Slone can be found on the map. Her area being attacked by the aliens could be the final straw in her just sitting back and letting everything happen.

We know from a few leaks that Doctor Slone is going to play a big role in how the end of this season plays out. In fact, it sounds like she’ll be the one to take down the big Mothership, so it’s nice to see somebody on the side of the island, even if it is for selfish reasons.

The end of the season is this month, so the clock is going to be ticking faster and faster. As an added bonus, it looks like the season-ending events will be returning with this season, so there will be something to look forward to with you and your friends.

Things are shaping up quite well for a chaotic end to the season, so let’s hope Epic delivers!

READ NEXT: DC FanDome Will Have Info About Next Fortnite Crossover