Another Fortnite Wild Week has arrived and the suppressed weapons have been taken out of the game in favor of even more mobility.

While Launch Pads already seemed like they were all over the place in Fortnite, they are now even more common following the start of this Wild Week.

Through a lot of Chapter 2, there has been a lack of mobility, but recent seasons have solved that by adding cars and more ways to just get around the map. This Wild Week shows just how much more Epic could add to the game if they wanted to.

If you hop into Fortnite right now, you’ll see a lot of changes. 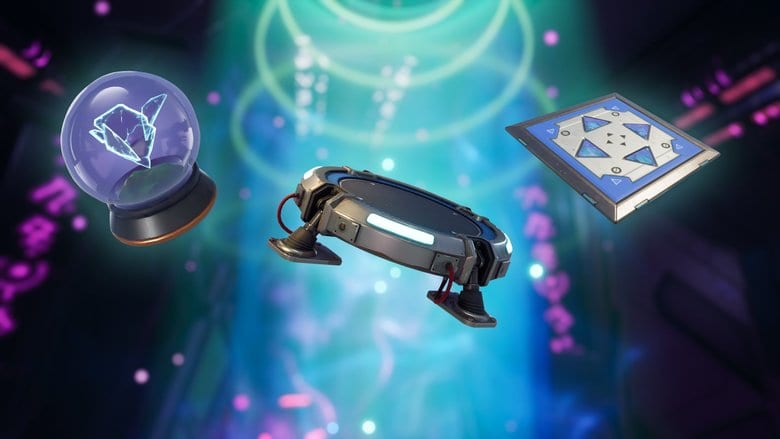 One of the biggest differences you’ll immediately notice is that Rift-To-Go items have returned.

These used to be a get out of jail free card for players who were stuck in a tough situation because it was an item that could just create a rift on the spot. However, your enemy could follow you through the rift that you left behind, so it was something to keep in mind.

Something else that is back is the Launch Pad, which is another item players used to rotate. It was used to quickly get through the Storm or to even retake high ground in a fight after you lost it.

It’ll be nice to have all of this back in Fortnite, even if it is just for a week at a time. If you hop in right now and play until next Thursday, you’ll be able to try all of this out for yourself.

The Wild Weeks will be here to stay through the end of Season 7, much like they were in Season 6. That means that if you don’t like what Epic is doing with them, you can rest easy knowing they won’t be here forever. 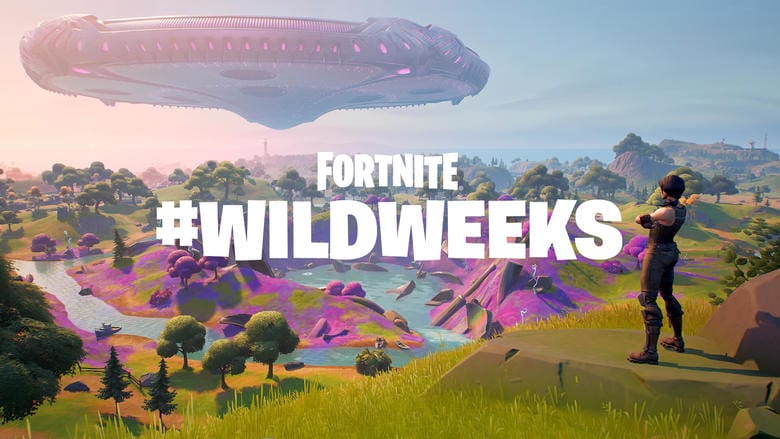 Thursday is also the day that new quests come to Fortnite, and this week’s Legendary questline is all about utilizing the theme of this Wild Week.

It’s all about dealing damage shortly after gliding, something you can do a lot more now thanks to the increased Launch Pad spawns and the return of the Rift-to-Go.

You have 20 seconds to damage enemies upon landing, so there’s plenty of time for you to get some damage in if you’re trying to finish off these quests. Legendary Quests are only around for a week, and they are an excellent source of XP, so make sure you get those done.

There is also a new set of Epic Quests to complete and those will help you unlock the Black Suit Superman variant. This is actually getting easier in the upcoming update, so you don’t have to prioritize these as much as you previously had to.

That’s pretty much all you need to know about this Wild Week, so make sure you get in there and enjoy it before it all rotates out in favor of something new very soon.

READ NEXT: How to Get Free Cosmetics Playing Fortnite Impostors Mode