Afroman was hauled offstage after punching a female fan in the face in the middle of a concert in Biloxi, Mississippi.

The fan, who has not been named, jumped on stage and approached Afroman, who allegedly turned around and landed “a right-handed haymaker” to her face. You can watch the jaw-dropping punch in the video above.

The rapper – famous for his stoner anthem Because I got High – initially carried on performing and left his woman victim bleeding and crying on the ground, according to TMZ.

Witnesses said the performer was handcuffed outside the venue after the house lights came on and the music stopped.

Here’s what you need to know about the rapper “who got high”:

1. His Rep Said Afroman Didn’t Know he Hit a Woman

According to Afroman’s rep, the rapper didn’t know whether he was hitting a man or a woman, he just reacted to someone being up on stage so close to him,’ says TMZ.

The publicist also said the incident was totally out of character for the star and blamed the poor security at the venue for failing to keep fans away from the performers. 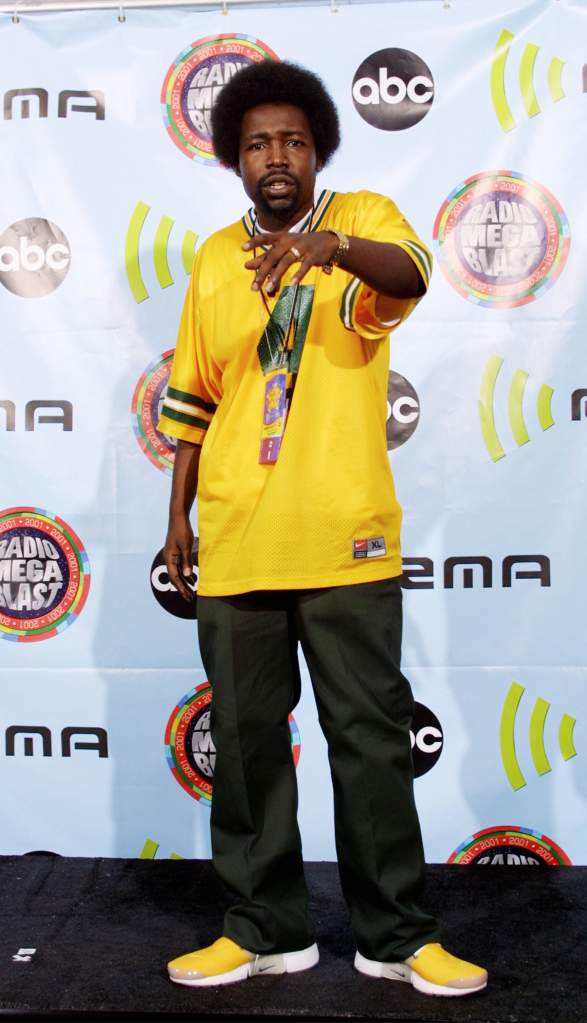 He was inspired to write Because I got High because he never wanted to clean up his room and he expanded the lyrics to deal with all the everyday tasks that could be derailed by smoking weed.

3. He Was Kicked Out of School For Sagging His Pants 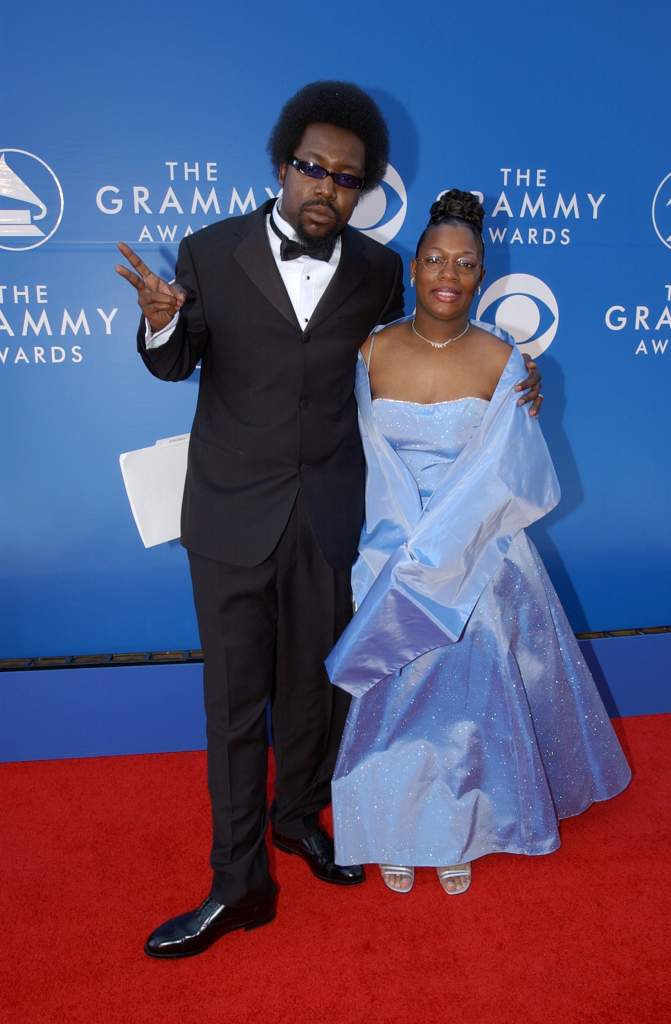 Born in Palmdale, California, he started rapping in eighth grade and made tapes to sell to his classmates. But his entrepreneur enterprise backfired when he made a tape about his teacher, who got him expelled from school for sagging his pants, says Wikipedia.

Nevertheless, the song about his teacher – called Mrs Hoebler – earned him $700-800.

4. ‘Because I Got High’ Became a Hit After Being Played on ‘The Howard Stern Show’

Afroman’s best-known song is the 2001 hit Because I Got High, which became popular through Napster, local radio play, and a feature on Howard Stern’s radio show that provided the national attention the song needed to break into the mainstream. The song was then featured in “stoner” movie Jay and Silent Bob Strike Back.

His first album was called My Fro-losophy and Afroman followed up the success of that recording with Afroholic: The Even Better Times, released on the Hungry Hustler Records label.

5. He Claims to be ‘The Michael Jordan of Marijuana’

He recently released a “positive remix” of Because I Got High to support marijuana legalization efforts.It’s a collaboration between Weedmaps and NORML, two pro-pot organizations for whom he is the “brand ambassador,” says Vice.

It features the rapper rolling through Los Angeles on a couch rhyming about the joys of smoking weed. Rather than documenting increasingly bad decisions, as in the original, he raps about the advantages of legalizing marijuana. 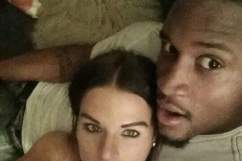 Loading more stories
wpDiscuz
0
0
Would love your thoughts, please comment.x
()
x
| Reply
Afroman has been arrested after punching a female fan who got on stage in the middle of a concert. Watch the shocking video.