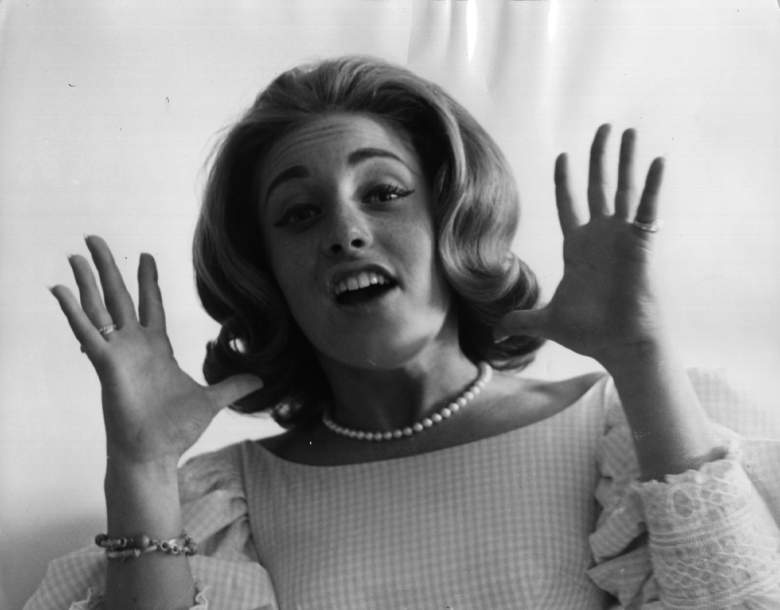 Singer Lesley Gore, famous for her sixties teen angst anthem, It’s My Party, has died in New York at the age of 68.

Gore, who also sang the feminist favorite, You Don’t Own Me, lost her battle with lung cancer at New York University Langone Medical Center. She was a non-smoker, according to the New York Times.

Her songs of teenage love and betrayal were part of the fabric of the early 1960s, particularly It’s My Party in 1963, one of four top five singles she had that year when she was still just 16.

Gore’s songs set the stage in part for later hits with a strong female message such as Respect by Aretha Franklin and Cyndi Lauper’s Girls Just Wanna Have Fun.

Among her other best known songs are Judy’s Turn to Cry, the resigned Maybe I Know and the upbeat Sunshine, Lollipops and Rainbows.

Gore’s obituary in the New York Times described her as a teenage and feminist anthemist. Neil Sedaka commented that she was “a phenomenal talent” and “a great songwriter in her own right”.

Here’s what you need to know about Lesley Gore:

1. She Was Openly Gay

Gore officially came out to the public as a lesbian when she hosted episodes of the PBS show In the Life in 2005. She died with her partner of 33 years, Lois Sasson, at her side. “She was a wonderful human being — caring, giving, a great feminist, great woman, great human being, great humanitarian,” Sasson, a jewelry designer, said in a statement on Monday.

2. She Was Discovered by Quincy Jones 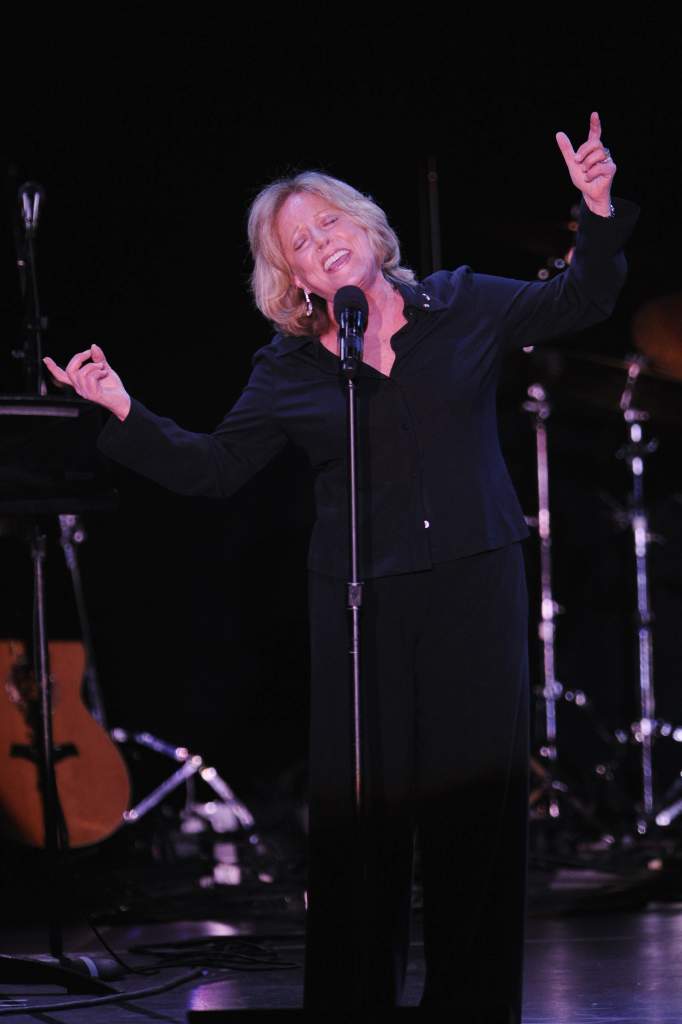 Born in Brooklyn in 1946 and raised in New Jersey, Gore – real name Lesley Sue Goldstein – graduated from Sarah Lawrence College with a degree in English and American Literature despite finding fame as a teenager. She was still a junior at the Dwight School for Girls in Englewood, NJ, when It’s My Party hit number one. It sold more than a million copies and is still popular today.

She was signed for Mercury Records by the legendary Quincy Jones, who had just become head of A&R for the label. “In the beginning, I was not dealing with pop hits at all,”Jones told NPR‘s Morning Edition in 2001. Jones was struggling as a record executive at the time. “They had a demo of this little girl that had been submitted, and I caught it as it was being thrown back … to Irving [Green, then-president of Mercury records]. And I liked it because she sang in tune, and she had a nice sound, a very identifiable sound, and that was the first pop record I made, was Lesley Gore’s It’s My Party. ”

3. She Acted in TV’s Batman Show

Gore branched out from her singer/songwriter roots to play Catwoman’s sidekick, Pussycat, in the Batman TV series in the 1960s.

She made her appearances in January 1967 because her uncle was the series producer, Howie Horowitz, and she sang one of her hits, California Nights, on the show. She was in the episodes That Darn Catwoman on Thursday, 19 January, and Scat Darn Catwoman which aired on Wednesday, 25 January.

4. ‘You Don’t Own Me’ Was a Campaign Song in the 2012 Presidential Election

You Don’t Own Me reached No. 2 in the Billboard charts (just behind I Want to Hold Your Hand by The Beatles) and quickly became an inspiration for younger women, playing a major role in a new wave of feminism that grew in American through the 1960s.

The song was performed by Diane Keaton, Bette Midler and Goldie Hawn in the 1996 movie The First Wives Club.

In 2012, Gore introduced the song being lip-synched to by a number of celebrities, including Lena Dunham from Girls, for a public service announcement addressing Republican presidential candidate Mitt Romney’s opposition to abortion and planned parenthood.

5. She Was Nominated For an Oscar 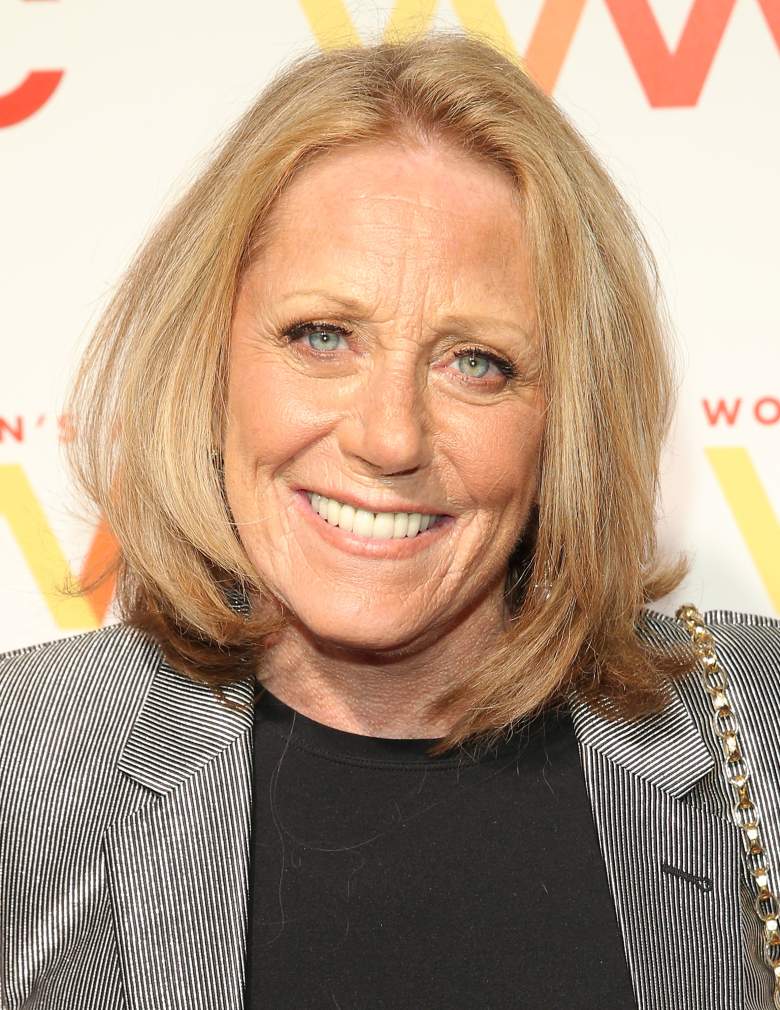 Out Here on My Own, the song Gore wrote with her brother, Michael, for the movie Fame, earned her an Academy Award nomination.

Michael won the Oscar for Best Original Song for the film’s theme song. Gore played concerts and continued making TV appearances through the 1980s and 90s and brought out her first album in nearly 30 years, Ever Since, in 2005. 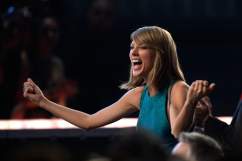 Loading more stories
wpDiscuz
4
0
Would love your thoughts, please comment.x
()
x
| Reply
Lesley Gore, the gay, feminist icon who found fame as a teenager with the hit, 'It's My Party', has died of lung cancer in New York at the age of 68.