Would-be suicide bomber Sajida al-Rishawi was one of two ISIS-linked terrorists executed in the early hours of Wednesday morning in retaliation for the grisly death of a Jordanian pilot burned alive in a cage.

Jordan delivered swift retribution for the atrocity by hanging al-Rishawi and another prisoner, Ziad al-Karbouli, at dawn and vowed that executions of other prisoners with ISIS ties would follow.

The deaths came within hours of footage being posted on the Internet of captured Jordanian pilot Moaz al-Kasasbeh being torched to death in a gruesome act that was condemned around the world.

Al-Rishawi had been on death row for her role in a triple hotel bombing in the Jordanian capital Amman in 2005 that killed more than 60 people. Al-Karbouli, an Iraqi al-Qaida operative, was convicted in 2008 for killing a Jordanian.

The executions took place at Swaqa prison, about 50 miles from Amman.

Here’s what you need to know about the executed female would-be suicide bomber:

1. Jordan Offered to Swap al-Rishawi for the Captive Pilot

Jordan was the first nation to attempt to negotiate with ISIS in a bid to win the safe return of the pilot hostage, but talks broke down after the Jordanians said they received no proof that al-Kasasbeh was still alive.

Reports on Monday night suggested the pilot may have been murdered as long ago as January 3.

A Jordanian government spokesman, Mohammed al-Momani, announced the executions had been carried out. He said earlier that Jordan’s response to the cage burning murder would be “earth-shattering.” 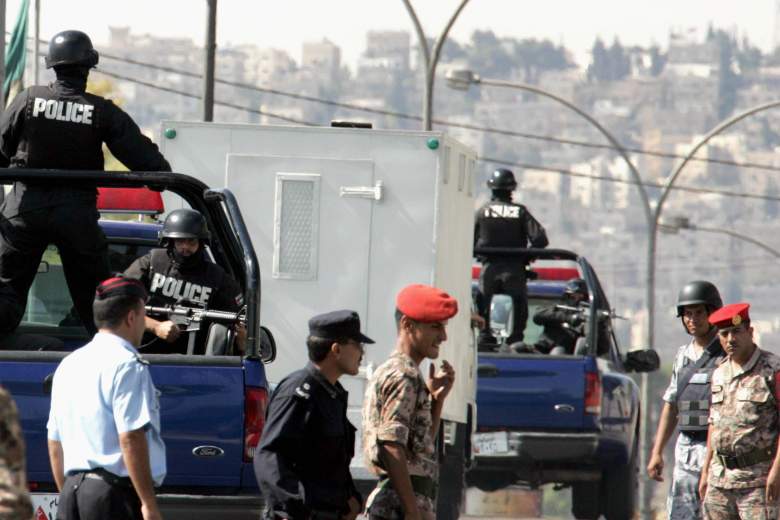 The would-be suicide bomber and her newlywed husband, Ali al-Shamani, entered the ground floor ballroom of the plush Raddison SAS Hotel in Amman during a packed wedding reception in September, 2006.

Al-Rishawi’s belt jammed when she tried to set off the explosives and she was forced to flee as her husband detonated his bombs that ripped through the wedding party, causing death and destruction.

It was one of three near-simultaneous attacks on Amman hotels that day that left 60 people dead. Al-Rishawi was arrested four days later hiding in a safe house the terrorists had rented in a suburban neighborhood.

3. She Confessed to Being a Member of al-Qaida

“My husband detonated (his bomb) and I tried to explose (mine) but it wouldn’t,” she said.

She admitted close family ties to al-Qaida in Iraq, which became the modern day Islamic State.

4. She Wanted to Avenge the Death of Her Three Brothers

She told the Jordanian authorities she agreed to go on the suicide vest operation to avenge the deaths of her first husband and three brothers who she claims were all killed in confrontations with U.S. troops in Iraq.

Her family comes from the Anbar Province in Iraq, a current Islamic State stronghold. She was 46.

5. She Showed no Remorse 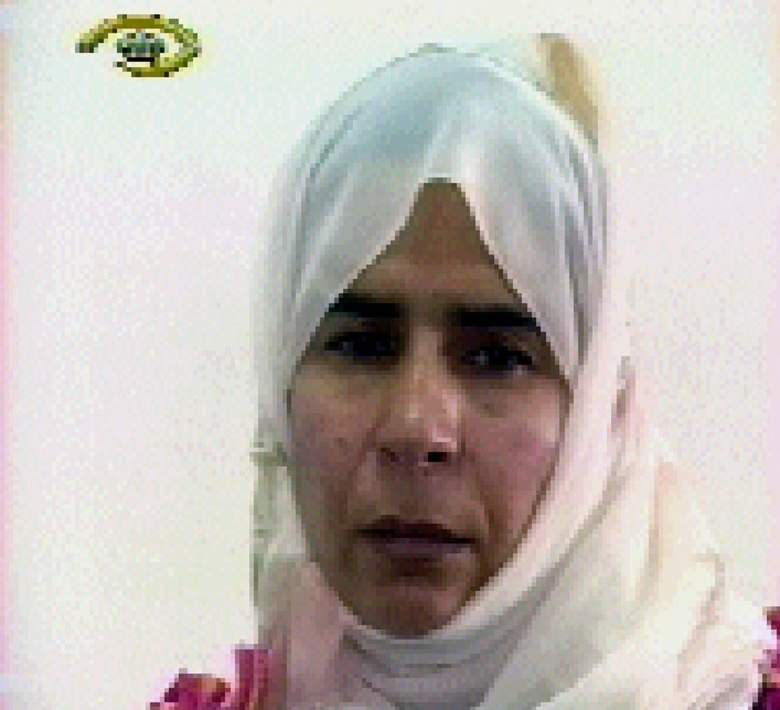 She was illiterate and worked at a vegetable stand in Iraq before volunteering for the bombing mission.

Experts were surprised at Islamic State’s attempts to free her, describing her as “a dupe” and “a nobody.”

For that reason, the Jordanians were prepared to consider letting her go as long as it involved a trade for the doomed pilot. According to the New York Times, the terrorists appeared to be repackaging her as “Sister Sajida” as a hero from their early days because of her gender.

She reportedly showed little emotion in the moments before she was hanged.