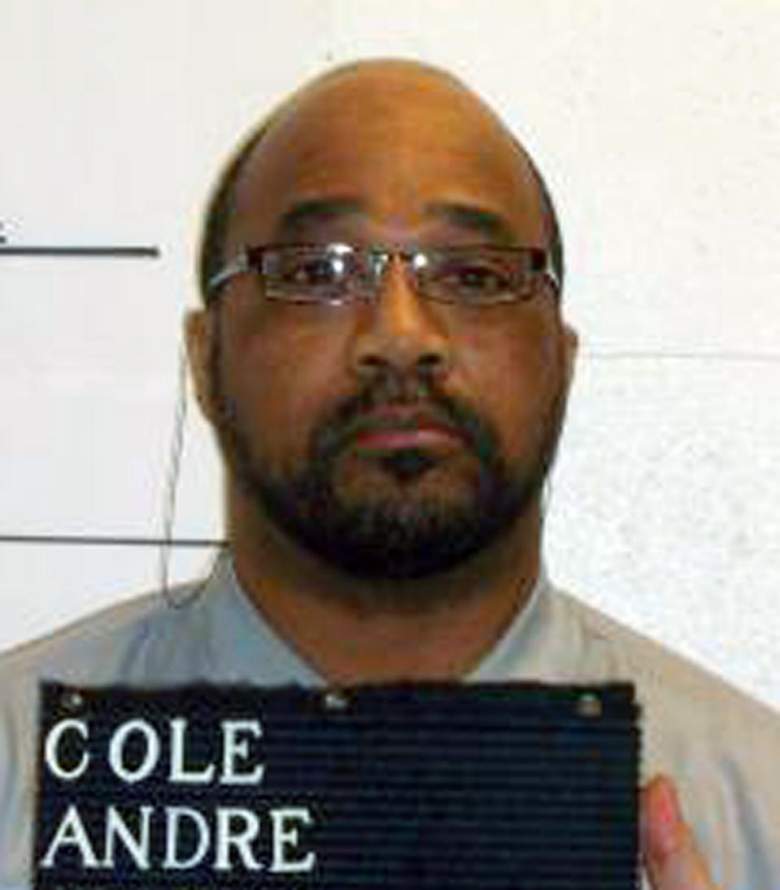 A Missouri inmate was executed on Tuesday night for killing a man in a fit of rage over child support payments 16 years ago.

The fate of Andre Cole, 52, was sealed after the U.S. Supreme Court turned down several appeals, including one claiming he was mentally ill and unfit for execution.

Also Tuesday, Governor Jay Nixon refused a clemency petition that raised concerns about the fact that Cole, who was black, was convicted and sentenced by an all-white jury.

Cole was the third convicted killer put to death this year in Missouri. He did not provide a final statement, but according to the Associated Press, he nodded at relatives who blew kisses to him just before he was executed

Here’s what you need to know about the Death Row killer:

The execution was carried out at the Eastern Reception, Diagnostic and Correctional Center in Bonne Terre, Missouri.

On August 21, 1998, Cole forced his way into ex-wife Terri’s St Louis, Missouri home by throwing a tire jack through a glass door. He was confronted by Anthony Curtis, a friend who was visiting at the time.

Cole fled the state but surrendered 33 days later. He claimed at trial that he did not bring a weapon into the house and that Curtis initiated the knife attack.

2. He Was Angry That Money For Child Support Was Taken Direct From His Pay Check

Cole and his wife, Terri, were married for 11 years and had two children before divorcing in 1995. The couple fought about visitation and he was upset about child support payments, authorities said.

By 1998, Cole was $3,000 behind in child support. Attorney General Chris Koster (pictured above) said Cole became angry when he learned that a payroll withholding order was issued to his employer, taking the money out of his check.

‘Before I give her another dime, I’ll kill the bitch,’ Cole told co-workers, according to Koster.

3. All The Jurors Who Sentenced Him to Death Were White

All 12 jurors in Cole’s case were white. Advocates for Cole, including the NAACP, the American Civil Liberties Union and others, said his case was among many in which St. Louis County prosecutors unfairly prohibited black jurors from hearing a death penalty case involving a black suspect.

Missouri tied Texas for the most executions in 2014 with 10. Missouri has now executed 15 men since November 2013.


4. He Was Executed by Lethal Injection

Cole was executed by lethal injection at 10.15 pm on Tuesday at the Eastern Reception, Diagnostic and Correctional Center in Bonne Terre, Missouri and was pronounced dead at 10.24pm.

Pentobarbital was the drug used for the procedure, according to Dept. of Corrections spokesman Mike O’Connell.  He says there were no complications during the execution, and that Cole chose not to use any pain-relieving drugs beforehand

Department of Corrections Director George A. Lombardi read the following statement from Gov. Jay Nixon: “Next week marks the observance of Crime Victims’ Rights Week in Missouri, and tonight I ask the people of our state to especially remember Anthony Curtis, murdered by the man whose sentence was carried out tonight.

“Far too often, the names of those who are victims of violent crime, such as Anthony Curtis, are the names that are forgotten. Please join us in keeping Anthony Curtis and his loved ones in your thoughts and prayers.”

5. He Declined a Last Meal

Cole declined to order a last meal and received the day’s inmate tray meal of a turkey and bologna sandwich, a cookie and fruit punch. He did not provide a final written statement.

Cole’s brother, DeAngelo Cole, 38, of Las Vegas, said the attack was out of character for his sibling. He called it a crime of passion.

‘It was a one-time thing,’ DeAngelo Cole said. ‘He didn’t have a history of that kind of behavior.’

Cole’s attorney, Joseph Luby, said Cole’s mental health deteriorated during the more than a decade he spent in prison. He said Cole was plagued by psychosis and constantly heard voices in his head. 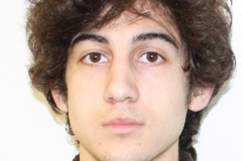 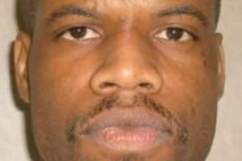 Loading more stories
wpDiscuz
1
0
Would love your thoughts, please comment.x
()
x
| Reply
A Missouri inmate was executed on Tuesday night for killing a man in a fit of rage over child support payments 16 years ago.