The Price is Right beauty Manuela Arbelaez made a $21,960 blunder to mistakenly give a delighted game show contestant the winning selection – a spanking new car.

The Latina bombshell – a six-year veteran on the show – selected the price of the grand prize before the lucky woman had a chance to guess.

“I won it,” screamed the contestant the moment the “WIN!” card was revealed.

The Colombian model covered her face and hid behind the game board to hide her blushes but she needn’t have worried – host Drew Carey laughed off the mishap.

“Congratulations, Manuela just got you a car!” he said.

Manuela also laughed it off on Twitter on Thursday while assuring her fans that she’s not in trouble.

“For those of you asking: the producers and @DrewFromTV couldn’t have been more supportive and understanding. I’m not in trouble :) phew!” she posted.

For those of you asking: the producers and @DrewFromTV couldn't have been more supportive and understanding. I'm not in trouble :) phew!

Here’s what you need to know about The Price is Right stunner: 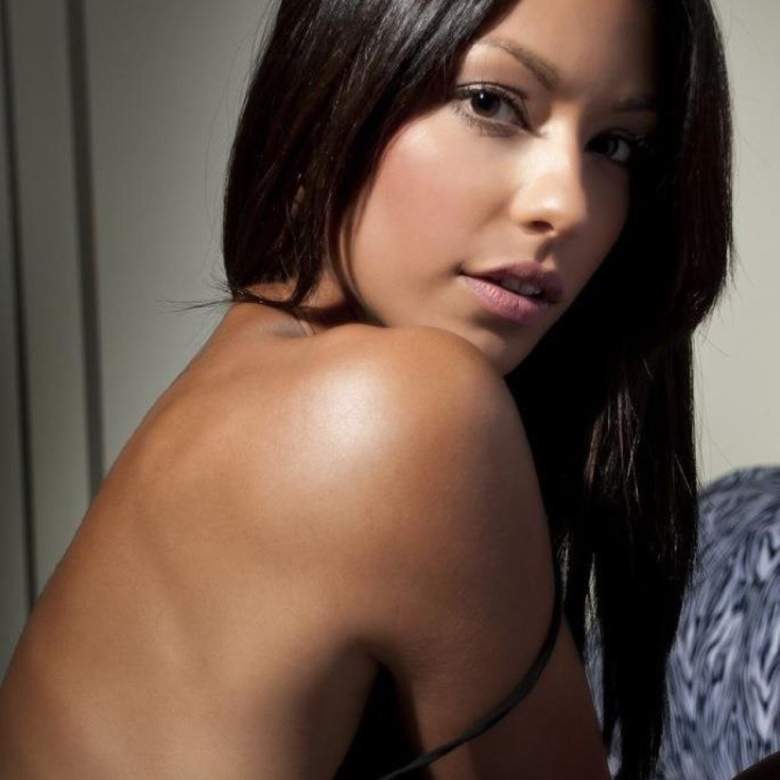 Two years later, she was one of the finalists in Nuestra Belleza Latina, a beauty contest on the Univision channel, placing sixth.

She was a finalist in The Price Is Right Model Search of 2008, which is when she gained the attention of the show’s producers. Eventually, she was added into the rotation of regular models. 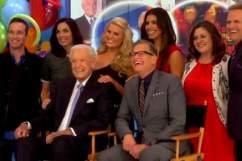 2. She Couldn’t Believe She’d Messed up!

Manuela, 26, was mortified at accidentally giving away the Hyundai Sonata SE.

The gorgeous model joined the regular rotation of five models on The Price Is Right in April, 2009.

Hey @Oprah now I know what it feels like to be you! Whenever you feel like giving cars away on the show let me know. @PriceIsRight 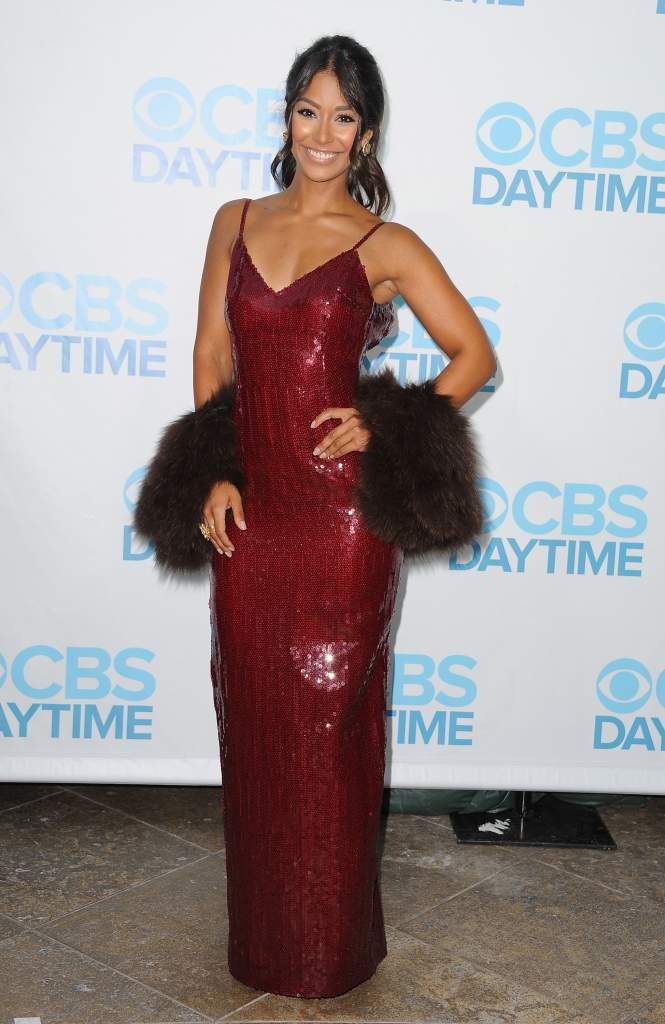 In 2012, Complex magazine selected Manuela as number one on its list of The 25 Hottest Game Show Eye Candy.

Her favorite hobby is going to the spa. “The spa is definitely my favorite place to relax. I love massages and beauty treatments such as facials and body scrubs…yes yes yes!!! I LOVE IT,” she says in her official The Price is Right bio.

4. She’s The First Latina on ‘The Price is Right’

Manuela is proud to be the daytime show’s first Latina model.

5. She Has a Busy TV, Movie and Music Career 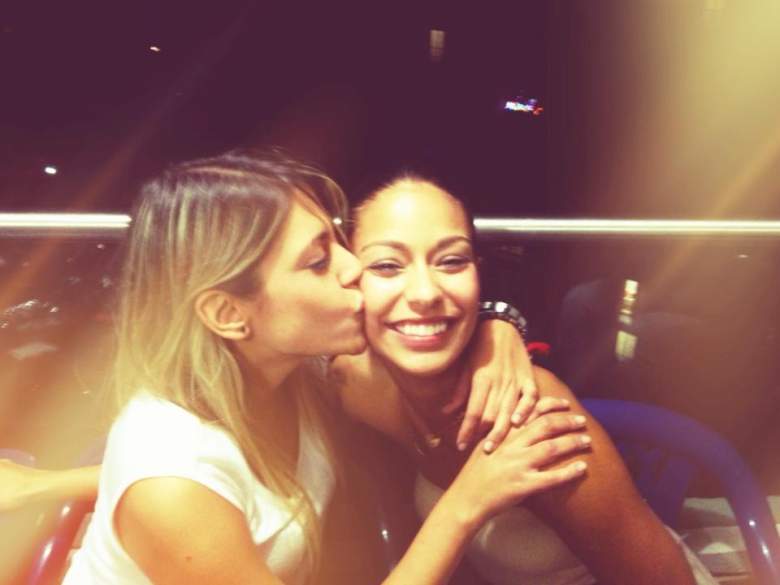 In addition to her role on The Price Is Right, Manuela has appeared on television’s The Bold and the Beautiful and in the motion picture Jack and Jill.

She is featured in Diddy/Dirty Money’s music video for Loving You No More, and can also be seen in Robin Thicke’s music video It’s in the Mornin’ Earlier this year, she was a Trophy Model at the 54th Grammy Awards.