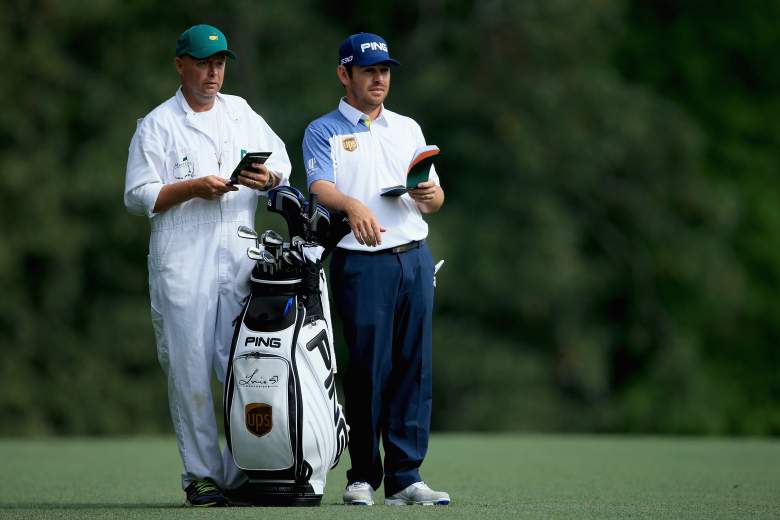 Greg Hearmon has been through the caddie wringer.

The South African native has worked for nearly half a dozen of the top names in the sport throughout the course of his career and boasts a resume that includes Masters and British Open titles. But that resume also includes some some of the craziest storylines the sport has had to offer in recent years. Despite that, Hearmon has seemed to find his stride recently, joining forces with countryman Louis Oosthuizen and now the two are looking for a victory at the Open Championship. Here’s what you need to know about Hearmon:

1. Hearmon Worked With Oosthuizen at This Year’s Masters

After years spent working with nearly half a dozen different golfers, Hearmon seems to have found a home on the fairways with Louis Oosthuizen, a fellow South African. The pair joined forces during this year’s Masters competition, which saw Oosthuizen finish tied for 19th.

The pair followed up with a solid performance at the US Open as Oosthuizen staged a late-round performance that actually put him in contention for a top finish. He walked away from the course tied for second place with Dustin Johnson and just a shot behind winner Jordan Speith. He told The Golf Channel:

I pushed myself the last few holes to be more aggressive on putts, just to see if I can get to some sort of number. I think after my start the first round, I’m very happy for where I am now. 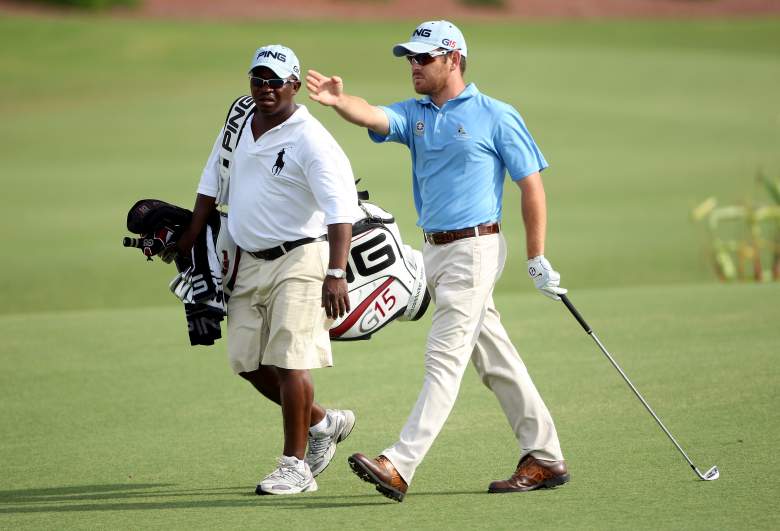 Since breaking into the golf world, particularly with his British Open victory in 2010, Oosthuizen worked prominently with a pair of caddies prior to his partnership with Hearmon.

The first, Zack Rasego, staved off being fired after helping Oosthuizen earn his first major title at the Open Championship. Oosthuizen’s manager, Chubby Chandler, said that Rasego had “proved his worth” after the performance at the Open.

But while Oosthuizen and Rasego may have dominated the course at St. Andrew’s five years ago, the pair eventually parted ways and the South African golf pro joined forces with Wynand Stander. Stander was on the bag beginning in 2012. 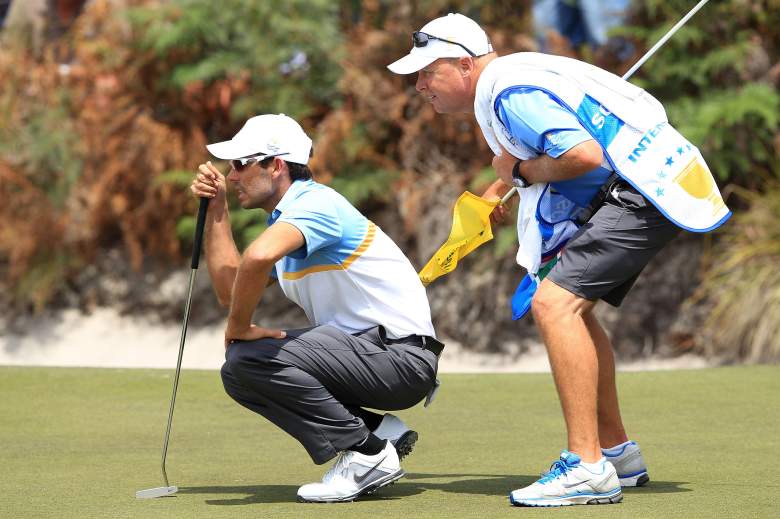 Hearmon has previously worked with another South African standout, Charl Schwartzel, pairing with him during several Masters Tournaments and British Open competitions.

In fact, Hearmon was on the bag when Schwartzel won the 2011 Masters, becoming the third South African winner in the prestige event’s history. Schwarzel overcame a four stroke deficit for a final round 66, finishing two strokes ahead of runners-up Adam Scott and Jason Day. 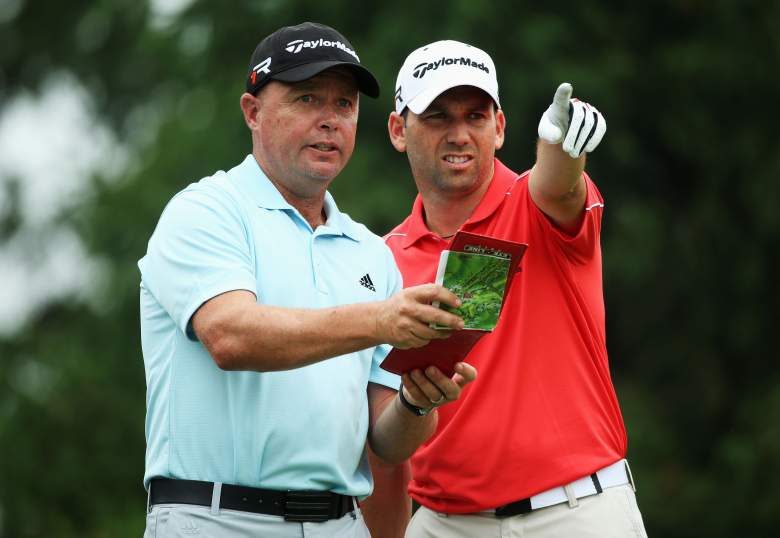 This was one of the strangers stories in golf just a few years ago. Over the course of the 2013 season, Sergio Garcia worked his way through seven different caddies, including Hearmon.

It all began in May 2012 when the Spanish standout replaced Glen Murray, for the first time, with Gary Matthews ahead of the Crowne Plaza Invitational. Then came Wayne Richardson before Hearmon took over at the start of the 2013 season. Hearmon spent most of the year working with Garcia before being replaced by Neil Wallace prior to the 2013 FedEx Cup Playoffs.

Last but not least, Garcia worked with his girlfriend as his caddie at an event in Thailand.

5. Hearmon Has Won More Than a Dozen Tournaments as a Caddie 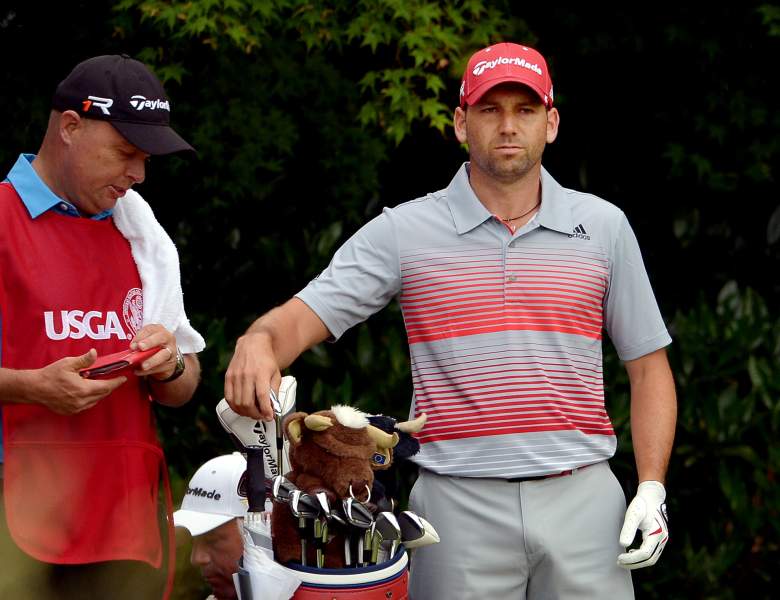 While Hearmon’s most dramatic time on the fairways was certainly the few tournaments he spent working with Sergio Garcia, the South African native has found success throughout the course of his career.

He won 14 tournaments while on the bag worldwide and has previously worked with everyone from Justin Rose to Retif Goosen.

Read More
British Open 2015, Golf
After spending time on the caddie carousel, Hearmon seems to have found a home on the bag of South African standout Louis Oosthuizen. Learn more about him here.