Declaring that University of Cincinnati Police Officer Ray Tensing should have never been a police officer in the first place, Hamilton County Prosecutor Joe Deters has announced that Tensing will be charged with the murder of Samuel Dubose. If convicted, Tensing may face life imprisonment.

Calling the traffic stop a “chicken crap” stop, Deters cited Tensing’s body cam video — which the prosecutor’s office released in full — to show that Dubose presented no reason for Tensing to shoot him in the head. The video showed that after Dubose confessed to not having his driver’s license on him and after surrendering an alcohol bottle to the officer, Tensing demanded that Dubose exit the vehicle and attempted to open the car door. Despite earlier statements, the video showed that Tensing was not knocked down or dragged by the car after the car started to roll. After giving chase, Tensing fired a single shot into Dubose’s head, killing him.

Deters called the shooting the most asinine thing he has ever seen done by a police officer and called the incident “senseless” and “deplorable.” Tensing’s indictment is the first murder indictment given to an officer for actions performed while on duty in the city’s history.

Tensing has surrendered to police custody and has appearred in court for the first time for arrangement on July 29 at 10 am. Tensing plead not guilty and was given a bail of one million dollars. Tensing posted bond later that day. His next court appearance is August 19.

1. Threats of Protests Have Led to the University of Cincinnati Being Partly Shut Down for the Day 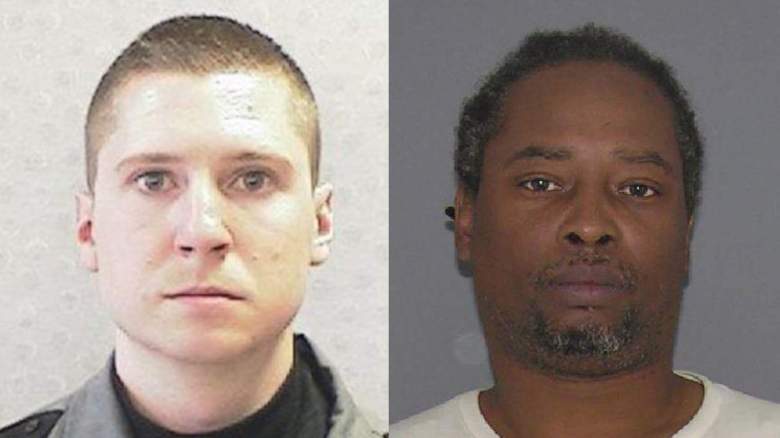 WLWT Cincinnati has reported that Ohio State Highway Patrol has arrived onto the UC campus on the day of the press conference and that the university’s Uptown and Medical campuses closed at 11 am EDT.

Barricades have been set up to block vehicle traffic onto the campus. A Special Response Team vehicle is also stationed on campus. As of the publication of this article, no incidents of violence have been reported, with witnesses reporting that the protests being peaceful and respectful. 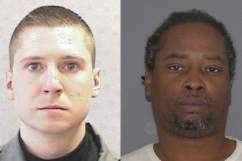 2. Tensing is Facing a Life Sentence 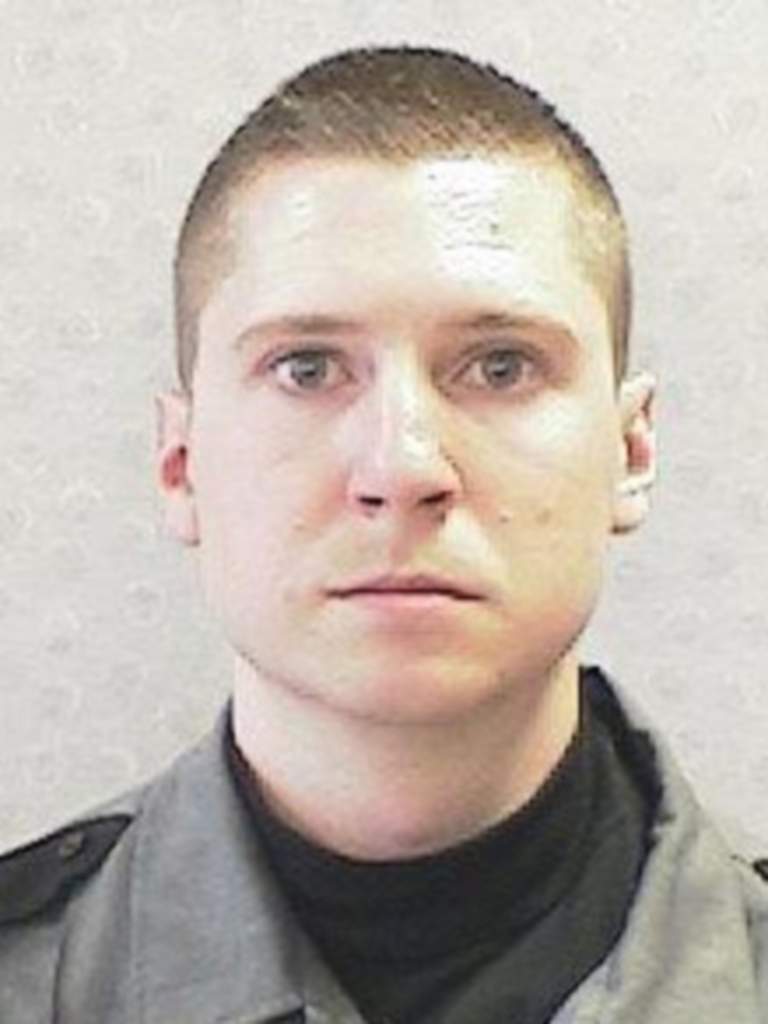 The grand jury’s recommendation of murder for this case means that Tensing will not face the death penalty, but can receive a sentence between fifteen years and life imprisonment.

Tensing’s defense will rely on convincing the jury that he was in legitimate fear for his life. Several Supreme Court rulings have made the officer’s perception at the time of a shooting a factor in determining culpability in police-related shootings. Dubose was unarmed during the encounter, however, and did not leave the vehicle. 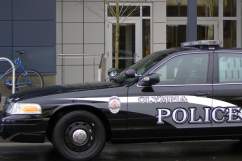 3. Black Lives Matter Will be Following the Indictment and Will be Holding Rallies on the UC Campus 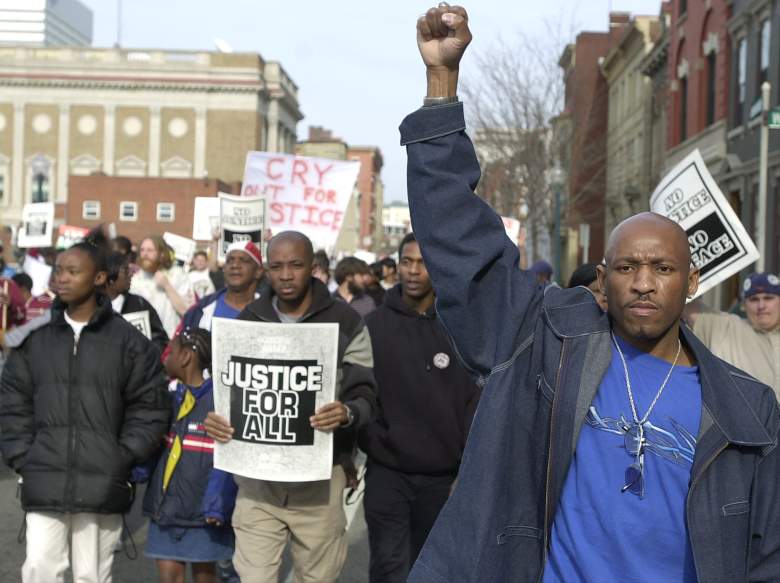 Protester Bzone Lewis and hundreds of others participate in a March for Justice April 7, 2002 in Cincinnati, OH. The march was held to mark the one year anniversary police shooting death of Timothy Thomas, an unarmed 19-year-old African-American youth. The shooting death sparked race riots in the area one year ago. (Getty Images)

Brian Taylor of Black Lives Matter told WLWT Cincinnati that the advocacy group would be present to respond to the press conference.

“If there is no indictment clearly we’ll be calling up to talk about the injustice of that and making demands that are related to that injustice. If there is an indictment, as we know around the country, they don’t automatically lead to convictions, so we will be pushing for a conviction,” Taylor said. “Our plan is to honor the aggravation and the desire for justice from the community and to give a vehicle for people to be able to express their discontent.”

The rally, scheduled for Wednesday night, has been reported to be peaceful, according to witnesses present on campus. Interactions with the university and city police have been low-key and limited mostly to traffic control and directions for those unfamiliar with the campus. 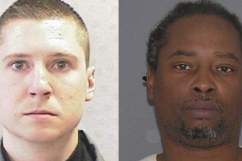 4. The Stop Resulted From a Misunderstanding of Ohio’s License Plate Law

University of Cincinnati Police Officer Ray Tensing is seen asking unarmed motorist Samuel Dubose for his license. This incident — as recorded on Tensing’s body cam — resulted with Dubose being shot in the head and killed. (Screen grab from handout video)

As seen on the video, Tensing stopped Dubose because he did not have a front license plate. Dubose was under the impression that he didn’t need one.

The confusion may has arose because of Ohio House Bill 159, a 2014 proposal that would have made it legal for Ohio drivers to only display their rear license plate. The bill did not move passed committee, but the idea was a popular one; more than 24 state legislators co-sponsored the bill.

The video showed that Tensing was being uncooperative with Dubose. Dubose was seen on the body cam video asking Tensing to look up his license after admitting that he did not have it on his person. Tensing is also seen demanding that Dubose leave the car, despite Dubose’s insistence not to. Testimony from Dubose’s family and friends suggest that Dubose may not have been able to comply with the officer’s request; Dubose was recently hospitalized and was considerably frail. 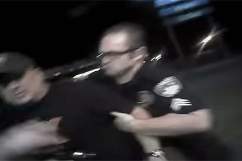 5. The University of Cincinnati Has Fired Tensing, but Failed to Highlight its Reform Plan 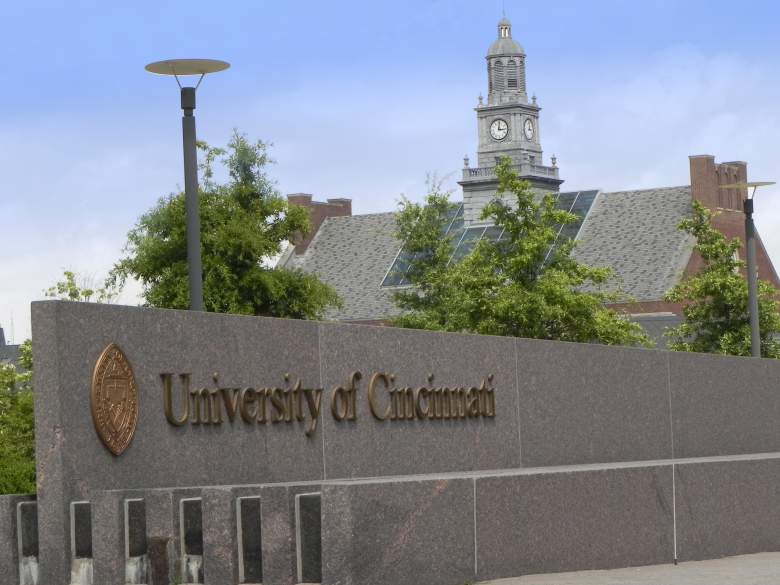 The University of Cincinnati promised a sweeping suite of reforms following Dubose’s death. However, the exact details of what these reforms may entail are yet to be disclosed. (Source: Wikimedia)

At approximately 2:45 pm EDT at a press conference with the city’s mayor, city manager and police chief, University of Cincinnati President Santa Ono has announced that Tensing has been fired from the university’s police force. 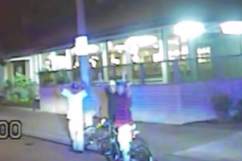