Rachelle Bond, 40, has been arrested in connection with the death of Bond's daughter, Bella, now identified as the "baby doe" found dead on June 25 on Deer Island, Massachusetts. Also arrested was her boyfriend, Michael McCarthy, 35. Bond's Facebook photos show an apparently loving mom enjoying the life of her vibrant toddler, making the death of Bella and the arrest of her mother even more baffling. Boston police received a tip about the toddler's identity on the night of September 17. Just a few hours later, cops descended on a Boston residence said to be Bond's. Afterward, Bella was identified by authorities as being the toddler who was found dead, stuffed in a plastic bag, on Deer Island in Boston Harbor.

Following are photos of Bond and Bella, a toddler who lost her life just shy of her 3rd birthday.

Read more about Rachelle Bond and Bella in Spanish at AhoraMismo.com: 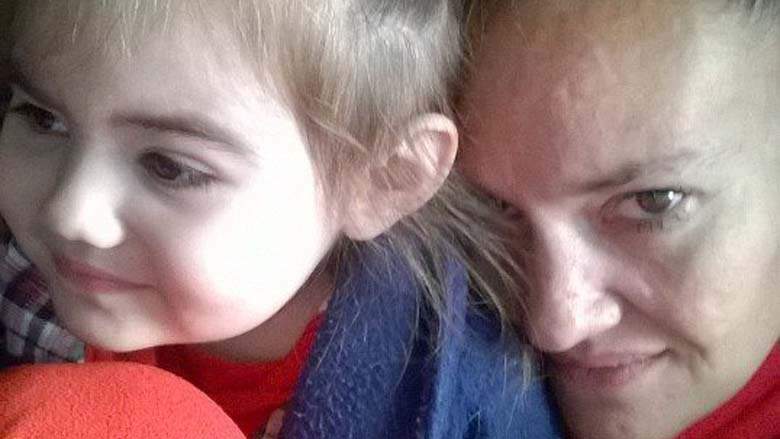 Read More
Breaking News, Crime
Photos that show a loving mom and her vibrant daughter make the death of "Baby Doe" Bella and the questioning of her mother even more baffling.