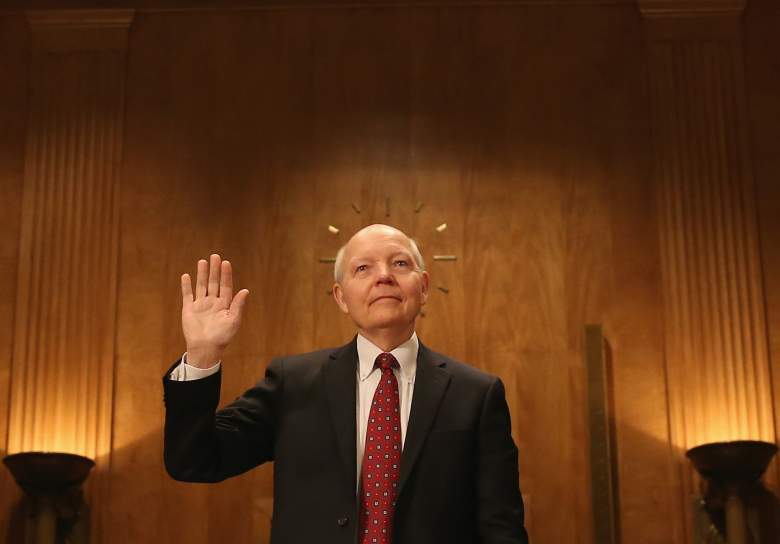 The House is looking into impeaching IRS Commissioner John Koskinen. The announcement comes just days after the Justice Department announced that it had found no criminal behavior and wouldn’t prosecute Lois Lerner in the IRS vs. Tea Party scandal. Jason Chaffetz, House Oversight and Government Reform Committee chair, has started the impeachment process by introducing a resolution against Koskinen.

Commissioner Koskinen violated the public trust… Impeachment is the appropriate tool to restore public confidence in the IRS and to protect the institutional interests of Congress.”

Impeachment against an agency officer is rare, and most people mistakenly believe impeachment is reserved just for the President of the United States. Impeachment can be used against any civil officers for bribery, treason, or other high crimes and misdemeanors. The resoultion against Koskinen was introduced late Tuesday night. The video posted above was shared by the House Oversight Committee on its press release page announcing the resolution. 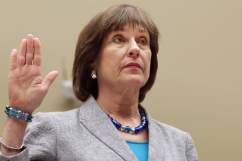 2. Charges Include Failing to Provide Evidence, Violating Public Trust, and Lying Under Oath 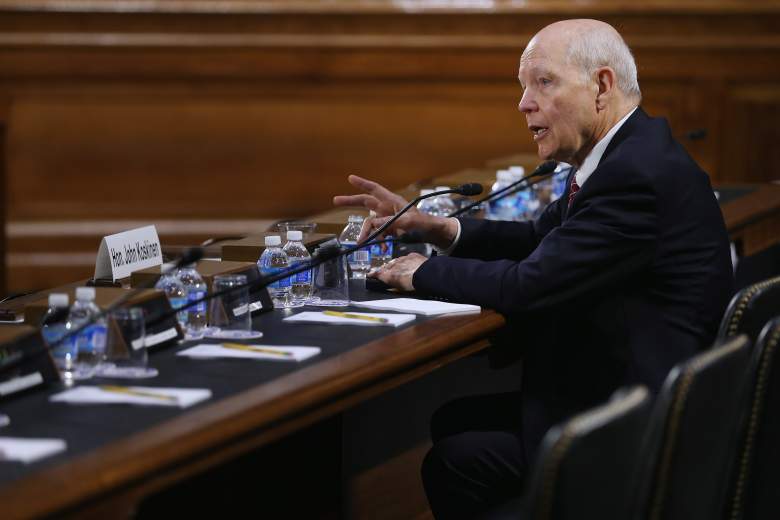 John Koskinen may be impeached for violating the public’s trust, among other charges. (Getty)

The impeachment charges include that Koskinen failed to provide evidence after being issued a subpoena, that he lied under oath, that he played a role in destroying subpoenaed documents, and that he violated the public trust, Townhall reported. The resolution, which you can read here in its entirety, states that Koskinen violated the public’s trust through the following:

3. In July, a Judge Threatened to Hold Koskinen in Contempt for Not Providing Lois Lerner’s Emails 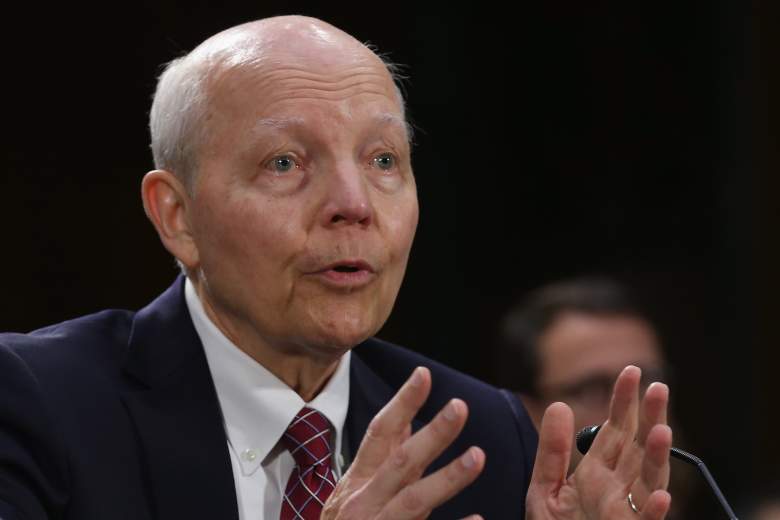 Koskinen was threatened to be held in contempt in July. (Getty)

Koskinen failed to turn over Lois Lerner’s emails, which were sought after she admitted that conservative groups were targeted for tax exempt audits by the IRS. He was also asked for other documentation, which he did not give, Townhall reported. In July, a federal judge was considering holding the IRS Commissioner in contempt for not turning over subpoenaed documents.

The impeachment announcement came only four days after the Justice Department announced that it would not pursue criminal charges against Lois Lerner. The Washington Times reported that it’s unclear how far this impeachment resolution will get in Congress, with only a little over a year left in Obama’s tenure. 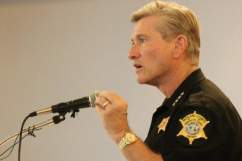 4. Koskinen Worked on Turning Failed Enterprises Around Before His IRS Tenure, Which Only Started in 2014 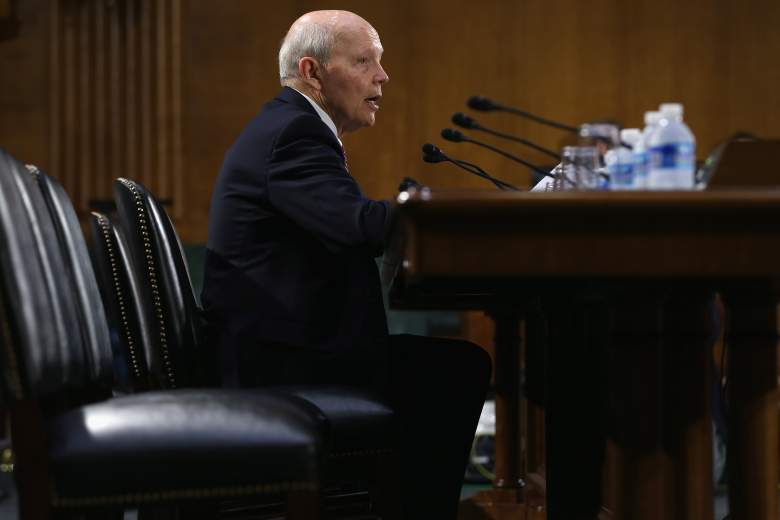 Koskinen was nominated by President Barack Obama for the position as Commissioner of the Internal Revenue Service and he was sworn in recently, on December 23, 2013.

He had a long professional history prior to this. He graduated with a bachelor’s in physics and got his law degree from Yale. He was president of the U.S. Soccer Foundation from 2004 to 2008, was deputy mayor of the District of Columbia, and served on the Y2K Council. He served as non-executive chairman of Freddie Mac. For 21 years before entering government service, Koskinen worked for The Palmieri Company, holding roles such as CEO, Vice President, and President, according to Equilar Atlas and Business Week. While working for Palmieiri, Koskinen focused on turning around failed enterprises, such as Levitt and Sons, the Teamsters Pension Fund, and Penn Central Transportation Company.

5. Koskinen Is Married and Has a Daughter and a Son 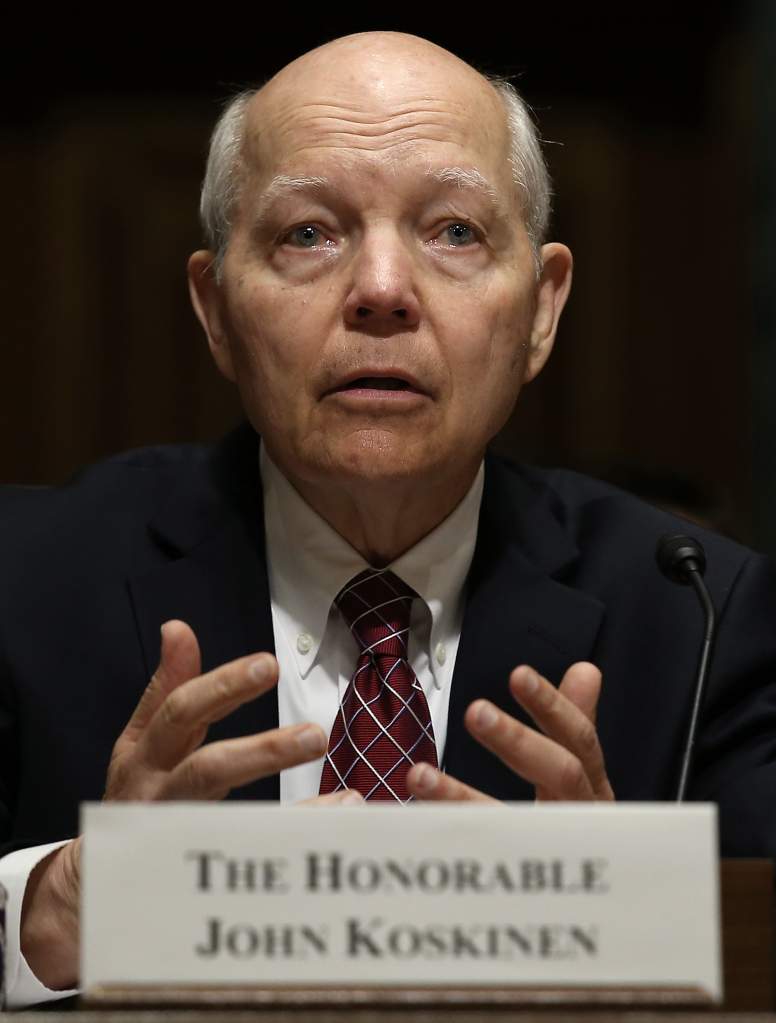 Koskinen has a wife and two children. (Getty)

Koskinen is married to Patricia Salz. They have two children: Cheryl and Jeffrey Koskinen. The Koskinens live in Washington D.C. Patricia is a retired professor of education. Financial disclosure reports released when Koskinen was nominated estimated his net worth as being between $7.1 million and $27.4 million, Politico reported. The majority of his net worth comes from his dividends. At the time he was nominated, he said that he would sell all his stock if he was given the Commissioner job so as to have no conflicts of interest. 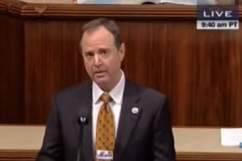 Read More
5 Fast Facts, Breaking News
John Koskinen may be facing impeachment as Commissioner of the IRS. He was just sworn into the office in 2013 and is already heading to huge legal trouble.