Brenda Smith-Lezama, vice president of the Missouri Students Association, jumped into the University of Missouri controversy when she went on MSNBC and said she was tired of First Amendment rights being used to protect hostility rather than peace. Her comments sparked a lot of controversy in an atmosphere that’s already boiling over with tension. Tim Wolfe, the University of Missouri president, resigned after students protested the university’s inaction in response to racist comments and actions made over the course of a couple months. Smith-Lezama has an interesting history that includes being arrested in the past year and running for Miss Teen USA in 2013.

Smith-Lezama, in the interview with MSNBC embedded above, said that she was tired of people using the First Amendment as an excuse to promote an unsafe learning environment. Her answer was in a response to what she thought of professors who felt universities were imposing too much censorship and prohibition:

She added that the incident where a photojournalist student was stopped from taking photos by a University of Missouri professor and student protesters was a “teachable” moment. She said media should always be welcomed at protests. But she added that some journalists were being pushy and aggressive during the incident, and student journalists should remember not to approach situations with hostility.

Smith-Lezama is a journalism student at the University of Missouri and hopes to join the Air Force as a broadcast journalist after she graduates, according to her profile on Miss Universe. She’s a part-time contributor to Seventeen magazine. 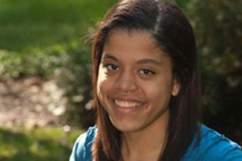 2. She Said the President’s Resignation Was Just the First Step in Solving a Problem Brought to Light After Ferguson

Brenda Smith-Lezama said that Tim Wolfe’s resignation is only the first step. (Facebook)

In an interview with PBS after Tim Wolfe resigned, she said his resignation was just the first step and not the endgame.

She added that Ferguson influenced the student uprising at Mizzou. Student activism increased after Ferguson, she said, and students have been able to intentionally rally around one cause. She also said that silence from the administration post-Ferguson contributed to the current environment:

…Specifically after Ferguson, Tim Wolfe did serve as kind of the icon of the system that has failed us.”

3. She Was Arrested Earlier This Year and Said It Was Part of Becoming an Adult

Please read my statement regarding the incidents that occurred stemming from a speeding ticket I received years ago. pic.twitter.com/cpOfnOaDQQ

Earlier this year in April, Smith-Lezama was arrested for having an unpaid speeding ticket, The Maneater reported. It was a minor incident that resulted in a $150 bond. After the arrest, she posted on Twitter that the incident was “a learning curve that comes with the process of becoming an adult.”

In 2013, Smith-Lezama competed in Miss Teen USA as Miss Missouri. She placed in the top 16. She believes that the pageant gives women a platform to stand for their beliefs respectfully, IBTimes reported.

Miss Universe Organization participants are intelligent and opinionated young women. In this and any other situation we find a way to express our feelings, even if they oppose the views of our superiors.”

She said that the director and the staff support their dreams and push them to be better.

5. She’s a Dual Citizen of Mexico and the United States 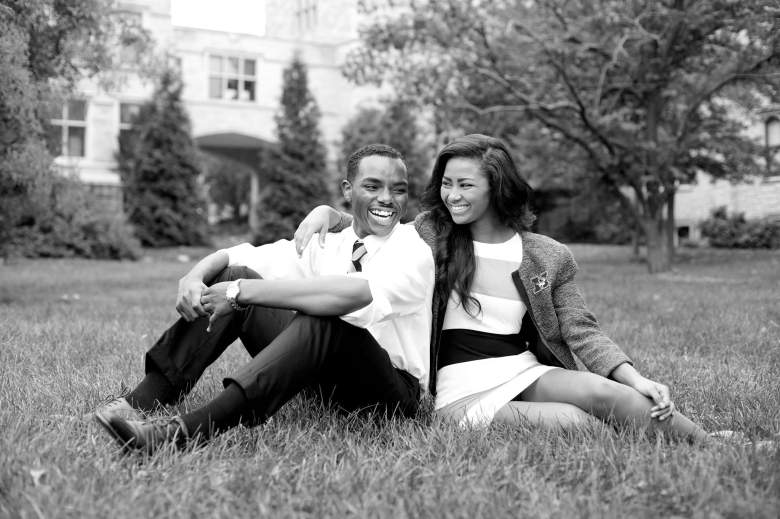 Brenda Smith-Lezama, pictured here with Payton Head, is a dual citizen of Mexico and the United States. (Facebook)

Smith-Lezama is a dual citizen of Mexico and the United States, Spero Forum reported. She spends much of her free time in Mexico City and loves both cultures. She has said that she’s disappointed by Donald Trump’s comments about immigration, IBTimes reported. She said that the Miss Universe Organization shouldn’t put up with his extreme disrespect.