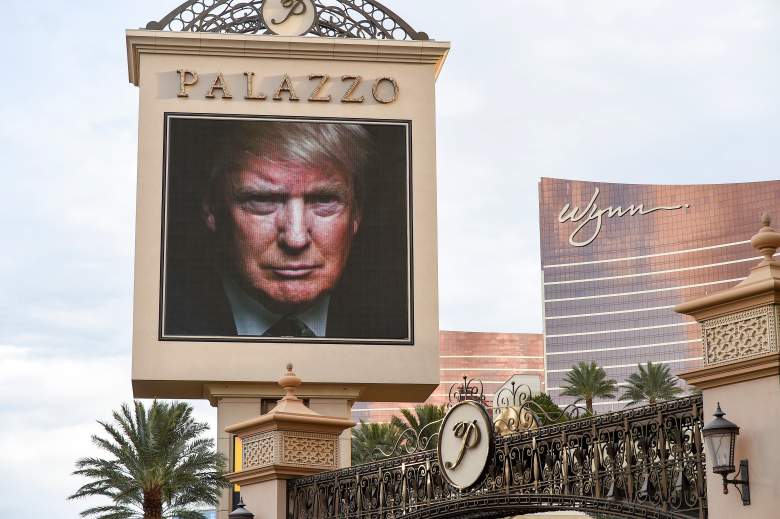 Tonight is the 2015 GOP Republican Debate on CNN and we’ve got all the details on what to expect. This is the fifth GOP debate of the election season and it is also the first debate since the attacks in Paris and San Bernardino, California. And so, TIME reports that foreign policy should be in the forefront of the debate. In addition, the candidates will most likely be trying to go head-to-head against Ted Cruz, who is leading the polls in Iowa.

Use the hashtag #GOPDebate to follow the debate action online.

Now check out all the details on tonight’s primary debate below.

CHANNEL: CNN – Check your local TV provider (ie. FIOS, Optimum, Time Warner) to find out what channel the CNN network is on in your area.

Read more about this Republican Debate in Spanish at AhoraMismo.com: 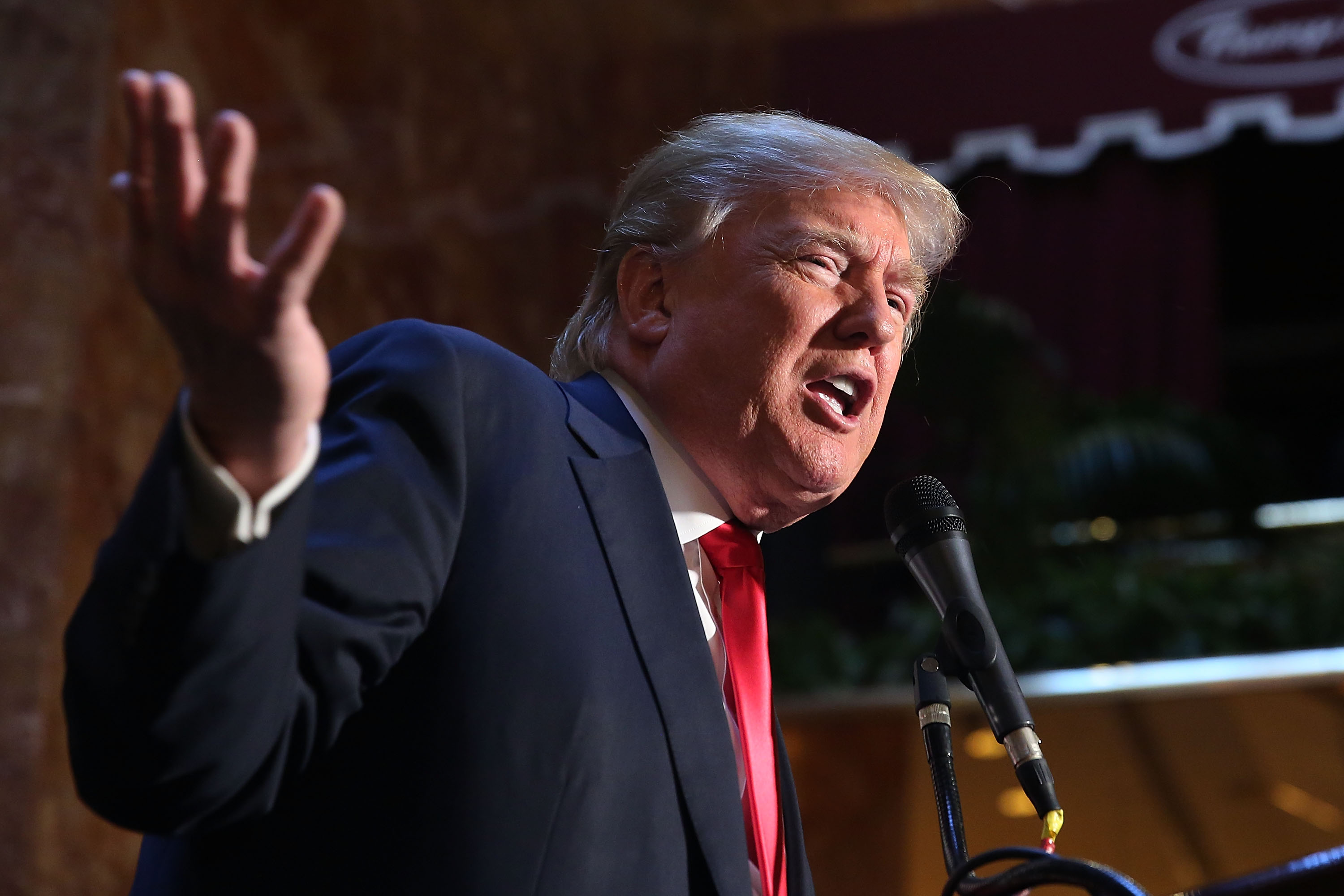 Read More
2016 Presidential Election, Carly Fiorina, CNN, Politics, Presidential Debate
Discuss on Facebook
Tonight is the CNN GOP Republican Debate and we've got the details on what time it starts, the date, when and what location the debate airs from, etc.