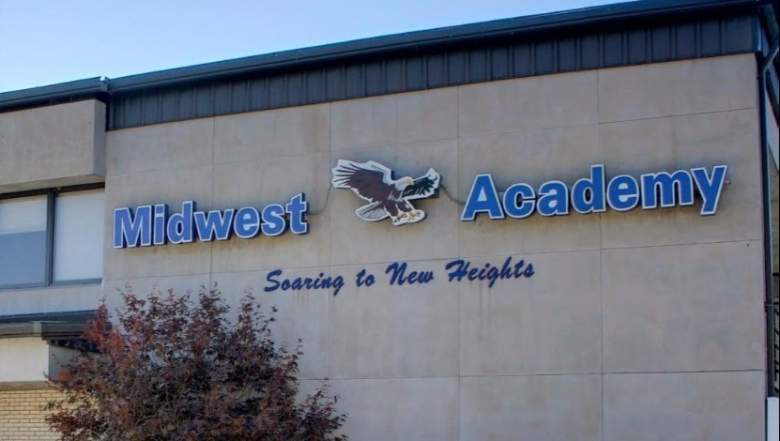 Midwest Academy is accused of keeping students in isolation boxes. It may be connected to the World Wide Association of Specialty Programs and Schools (WWASPS), which has been the subject of many abuse and neglect lawsuits. Midwest, whose property was bought by WWASP founder Robert Lichfield, has denied the connection. (Google Maps)

Former students at Midwest Academy in Keokuk, Iowa, are accusing school administrators of keeping them in isolation, cell-like rooms for days and hours on end, in conditions that felt like torture. The boarding school for troubled teens may be part of the controversial WWASPS (World Wide Association of Specialty Programs and Schools), which has faced lawsuits before for fraud and abuse of students.

1. Midwest Academy Is Accused of Locking Students in Tiny Isolation Boxes for Days or More 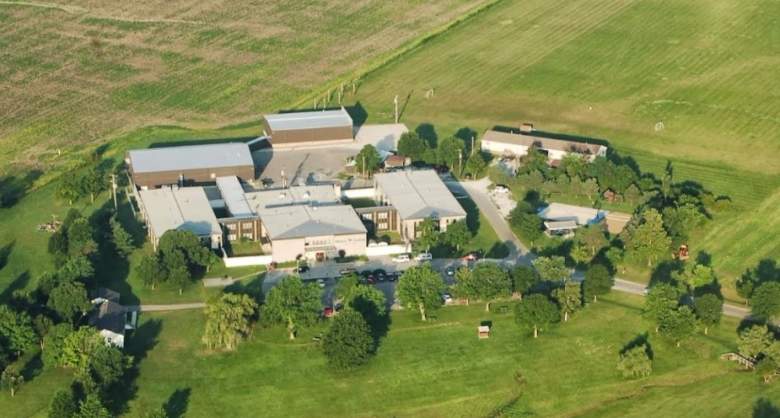 Midwest Academy, located in Keokuk, Iowa, came under scrutiny after allegations that a staff member had sexually assaulted a student. The school was raided in late January and temporarily closed, WNCN reported. Six former students have since come forward with allegations of abuse. They said they had to sit in small, isolation rooms in a specific posture for 24 hours on end. The rooms were harshly lit and filled with sounds of screaming or motivational recordings. All the noise makes it impossible to sleep, one student said, and you only get out for bathroom breaks, WNCN reported. Some students are kept in isolation for weeks, former students said. One girl said she only got out because she cut herself with a bottle cap and begged for medical help.

Another student said the loudspeakers made loud, screeching noises and it was so terrible that she tried to commit suicide in her cell. Another student said he saw a girl draw on the wall with her own blood because of the conditions. An Iowa juvenile law expert told WNCN that this type of treatment can be especially damaging for youth who have mental illness and can lead to PTSD. The school itself hasn’t yet commented. But WGEM spoke with Tyler McGhyghy, who worked at Midwest for seven years, and he said the accusations were false. He said the school had an extensive protocol to limit interactions between adults and minors. 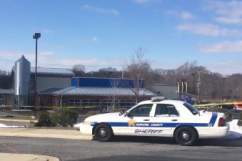 2. The School Says It Provides Structure and Discipline for Struggling Teens

According to Midwest Academy’s website, it’s a “therapeutic boarding school” that helps provide “struggling teens with a safe, structured, and disciplined environment.” It says that its seminars, therapy, and academic programs help teens excel.

WNCN reported that because the school is privately funded and has no state-ordered placements, it doesn’t require a license to operate and is pretty much unregulated. It’s not designated a psychiatric medical health institution or a residential treatment center, so it’s not subject to relevant Iowa codes and oversight. It’s not registered as a boarding home either, The Des Moines Register reported.

3. Midwest Academy May Be Connected to the Frequently Sued WWASPS, But Denies This Connection

The Des Moines Register did a little digging and discovered that Midwest Academy’s property was purchased in 2003 by a partnership run by Robert Lichfield of Utah. He later transferred the deed to a limited liability company called Midwest Twister. That company’s mailing address is Lichfield’s R&B Management company in Utah, The Des Moines Register reported.

Lichfield is the founder of the World Wide Association of Specialty Programs and Schools, a company that has ties to 26 or more boarding schools and treatment centers around the world and brings in about $90 million in gross revenue every year.

Meanwhile, Midwest Academy denies any affiliation with WWASPS. On a YouTube video the school posted (posted under Fact #2), one commenter complained about their association with WWASPS. Midwest’s YouTube account owner wrote, four years ago: “Just to clarify with you we have never and are NOT affiliated or associated with the WWASP organization. However, we were utilizing marketing services and billing services, that were owned by the same owners of WWASP.” The commenter went on to say that when the association began to negatively affect their school, they terminated the marketing services and distanced themselves from the WWASP name.

However, a New York Times article from 2013 stated that Lichfield, family members, and business partners have financial interests in many schools through a network of limited liability companies and property ownership. These entities may oversee marketing, business, and educational services for many schools and get up to one-third of the school’s gross revenues. One anonymous owner of a school said that even after ownership was transferred to him, Lichfield still controlled the money flow. This 2013 article listed Midwest Academy as one of the programs with ties to Lichfield, according to testimony and business filings.

4. WWASPS Has Been Sued and Accused of Abuse on Numerous Occasions

WWASPS has come under intense legal scrutiny and is the subject of many complaints. According to The Des Moines Register, WWASPS was the subject of five federal lawsuits between 2005 and 2013, each claiming fraud or abuse of students at its boarding schools. The cases were dismissed prior to trial. Accusations included unsanitary living conditions, isolation, sexual abuse, and being locked in a dog cage. In 2004, a counselor at a WWASPS school in  Utah was convicted of child abuse. In 2007, a director of a Lichfield-affiliated school in Colorado was convicted of false imprisonment and assault of students. Another WWASPS school in Nevada lost its license after two students were sexually assaulted in 2007.

An article run by The New York Times in 2013 brought up many of these accusations, saying that the Utah-based “tough love” boarding school was forced to close almost 24 programs because of child abuse claims. Lichfield told The New York Times that he no longer owned any of the schools and didn’t know about any children being harmed. He said he only supplied business and educational services for more than a decade. But he did say that such accusations are common when working with troubled adolescents:

All schools working with disturbed teens have a few students who are angry and manipulative, with long histories of lying and dishonesty, who will make allegations…”

He said the satisfaction rate for the past 20 years was about 96 percent. However, many people dispute those numbers. In fact, a website called WWASP Survivors has been set up to give support to alumni. An article written by The Huffington Post in 2011, when discussing a class-action suit by 350 former students against WWASPS, quoted the lawsuit as saying:

In many instances, the abuse could be accurately described as torture of children…” 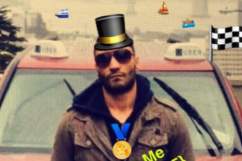 5. Online Reviews of the Expensive Midwest Academy Are Mixed

According to WNCN, Midwest Academy costs about $5,000 a month to attend. On the website Teen Revitalization, which advertises Midwest Academy, month-to-month rates are $3,490, prepaid monthly fees are $3,190, and registration is $2,000. Although Teen Revitalization doesn’t name Midwest as the school on its website, this school newsletter shows Midwest as being one of their schools.

The online reviews for the academy are mixed. One former student wrote on Google that when she first got there she hated it, but she grew in ways unimaginable as she progressed through the system. A mom said she had great success when she sent two of her kids to the school. Another reviewer said that the 14 months she spent there were the worst of her life. The Google reviews continue the same, alternating between 5 stars and 1 star.

Loading more stories
wpDiscuz
11
0
Would love your thoughts, please comment.x
()
x
| Reply
Midwest Academy is accused of abuse and forcing students in isolation boxes. It may be connected to WWASP and Robert Lichfield, subject of similar lawsuits.