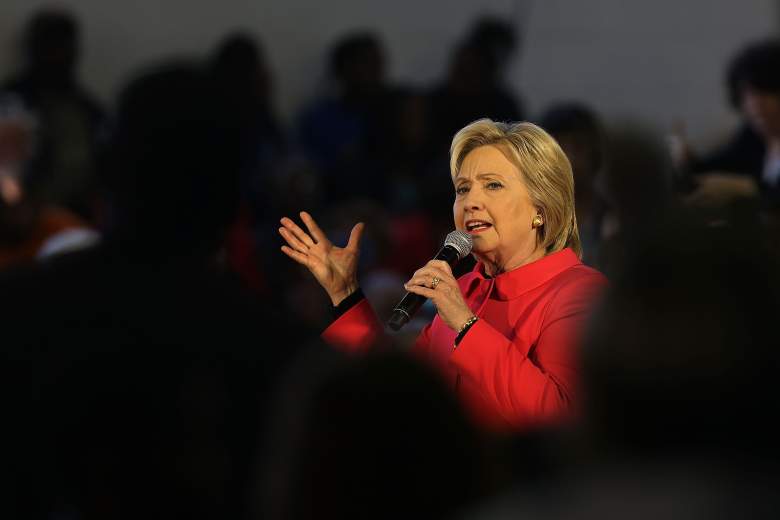 Coming on the heels of a decisive “Super Saturday” win for Hillary Clinton, Sunday night’s debate from Flint, Michigan took on a new intensity. Clinton and Bernie Sanders laid out increasingly impassioned and technical answers on their proposals for American domestic and foreign policies.

Read our recap below, then vote in our poll at the bottom of the page.

The debate’s host city of Flint, Michigan, is in the midst of a catastrophic water contamination crisis. Sanders took a question from local activist Lee-Anne Walters:

.@BernieSanders pledges to "make sure that every water system" is tested #DemDebate https://t.co/NoOSP5ydnk https://t.co/o91EOp51yO

Clinton stressed the need for accountability for those responsible in the Flint crisis:

A tense moment between the two when they discussed bailing out the auto and banking industries:

Sanders again hit Clinton on the subject of her addresses to Wall Street firms:

Clinton went into greater detail about those addresses, saying she was asking for a foreclosure moratorium and better self-policing.

Clinton and Sanders disagreed on a proposed bill allowing legal liability for manufacturers used in crimes. While Clinton advocated the measure as a way to incentivize manufacturers to make guns safer, Sanders said certain provisions would seriously harm gun manufacturing in America.

Clinton was asked about her support for 1994 criminal justice laws that led to increased incarceration for black men. She pointed out that Sanders also supported the bill, but conceded that it solved problems. Sanders similarly admitted that his support had come with unintended consequences. Sanders committed to a decrease in the incarceration rate during a potential first term:

.@BernieSanders' promise: "We will not have more people in jail than any other country" https://t.co/NoOSP5ydnk https://t.co/j60cf3iHie

Sanders boasted of his arrest during anti-segregation protests during his studies at the University of Chicago:

.@BernieSanders: "I was arrested … for trying to desegregate the Chicago school system" https://t.co/NoOSP5ydnk https://t.co/9XOM1wS0d3

Clinton similarly harkened to Chicago, talking of her time working with a youth ministry in low-income urban areas

When asked about their “racial blind spots,” Clinton said that as a white person, she could never fully understand the black experience. Asked the same question, Sanders related a time early in his Washington career when a black colleague couldn’t get a taxi, and in 2015 in conversations about police brutality with Black Lives Matter activists.

Asked about solutions to American race relations, Sanders proposed the end of mandatory minimum sentencing and the treatment of drug issues as a health rather than justice issue. Clinton, before laying out her proposals, expressed regret over her choice of the term “super-predator:”

Sanders reiterated his proposal for free tuition at public colleges and universities:

"I believe that every college and public university in this country should be free," says @BernieSanders #DemDebate https://t.co/zqjTATNfV1

.@BernieSanders and @HillaryClinton weigh in on fracking #DemDebate https://t.co/NoOSP5ydnk https://t.co/uSQM7qXLo5

POLL: Who Won the Debate?

Vote in our poll below for the winner: 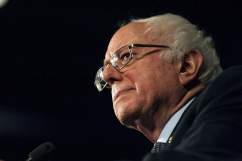 Loading more stories
wpDiscuz
57
0
Would love your thoughts, please comment.x
()
x
| Reply
Sunday night's debate saw increasing passion from and tension between Hillary Clinton and Bernie Sanders regarding their own plans and their differences. Read our recap, then vote in our poll.