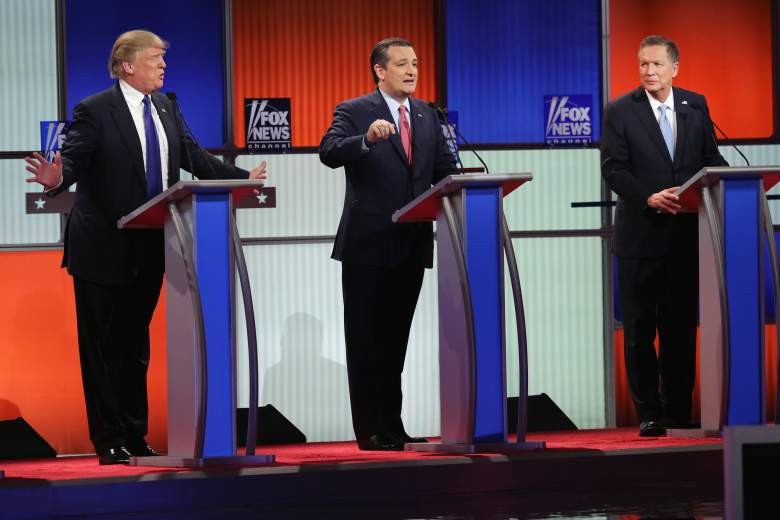 Donald Trump and John Kasich appear to be fighting for Ohio. (Getty)

John Kasich has made it clear that the success of his campaign will depend on how well he does in Ohio. He has admitted he will step out of the race if he fails to win his home state of Ohio.

March 15 is decision day for Kasich and Marco Rubio. Like Kasich, Rubio faces a must-win scenario in his home state of Florida. A loss by both candidates would likely lead to a two-man race between Donald Trump and Ted Cruz for the GOP nomination.

With the Ohio primary happening in just a few days, early polling has been limited. PPP conducted the most recent poll on March 4-6. The poll showed Trump with a narrow three percentage point lead over Kasich. Kasich is banking on doing well in the upcoming Midwest primaries, but he finds himself trailing the leading candidates in delegates by a wide margin.

A win by Trump in Ohio would give him all 66 delegates and would be a big victory as he attempts to get enough delegates to clinch the nomination.

Here’s a look at the early Ohio Republican polls.

The PPP poll was conducted March 4-6. It has a margin of error of 3.9 percentage points.

The Quinnipiac poll was conducted February 16-20. It has a margin of error of 3.6 percentage points. 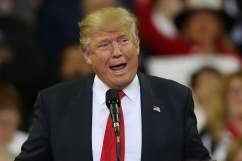