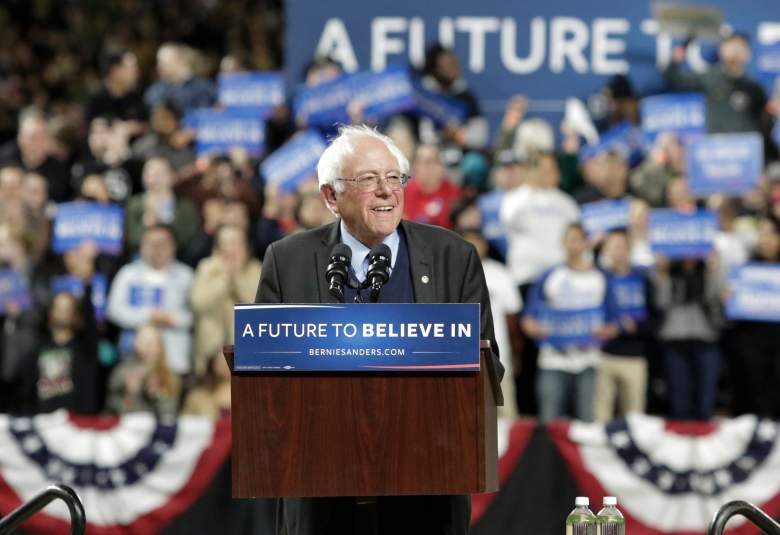 The Wisconsin primary takes place on Tuesday, April 5. There are 96 delegates at stake.

Wisconsin is one of the Midwestern states Sanders hopes to win. The early polling numbers show a tight race between the candidates.

RealClear Politics gives a slight edge to Clinton in the average of the early polls. The primary is expected to be an extremely close race.

Here’s a look at the latest Wisconsin Democratic polls.

RealClear Politics keeps a running average of the Wisconsin polls. The average includes data from the Emerson poll conducted March 20-22 and the Marquette poll conducted February 18-21.

The Marquette poll was conducted February 18-21. It has a margin of error of 6.9 percentage points. 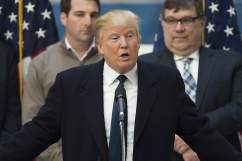