A video posted on YouTube alleges to show missing plane EgyptAir Flight 804 as a fiery streak across the sky. The video was shared on Twitter by user HKN and was posted to YouTube by user 2016KEXY.

The video was uploaded to YouTube around 7:20 am EDT by 2016KEXY and is the only video on the account.

We cannot confirm that the footage shows EgyptAir Flight 804 but are working on verifying. However, Greek island residents have reported seeing a fireball over the sky around the time the plane disappeared.

EgyptAir Flight 804 from Paris to Cairo disappeared over the Mediterranean early this morning. A distress signal was detected.

The airline says there are 56 passengers and 10 crew onboard the Airbus A320-232 plane. The passengers include 53 adults, two infants and one child. The crew includes two cockpit crew, five cabin crew and three security guards.

EgyptAir tweeted the nationalities of the passengers, which include 30 Egyptians, 15 French and two Iraqis. There is one person on board from each of the following nations: Britain, Belgium, Sudan, Chad, Portugal, Algeria, Saudi Arabia, Kuwait and Canada.

EgyptAir previously said there were 69 people on board.

Online radar from Flight Radar 24 shows the plane’s last known location as over the Mediterranean Sea.

There has been speculation that either the Islamic State or al-Qaeda may be involved in the plane’s disappearance, neither of which have been confirmed.

Read more about EgyptAir MS804 in Spanish at AhoraMismo.com: 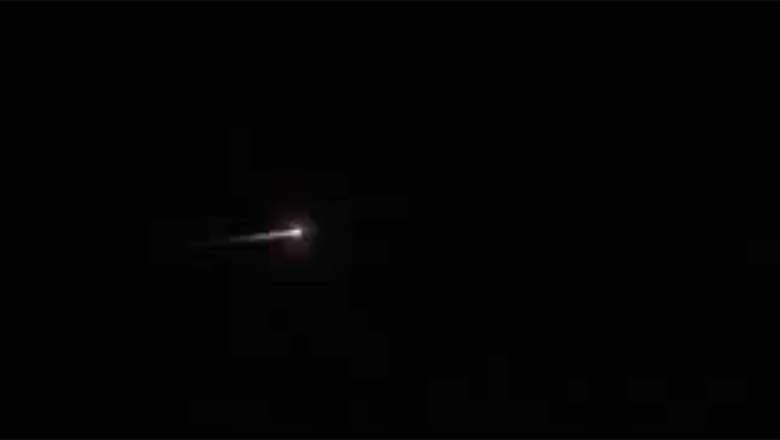 Loading more stories
wpDiscuz
1
0
Would love your thoughts, please comment.x
()
x
| Reply
A video posted on YouTube alleges to show missing plane EgyptAir Flight 804 crashing in a ball of fire. The video was shared on Twitter by user HKN and was posted to YouTube by user 2016KEXY.