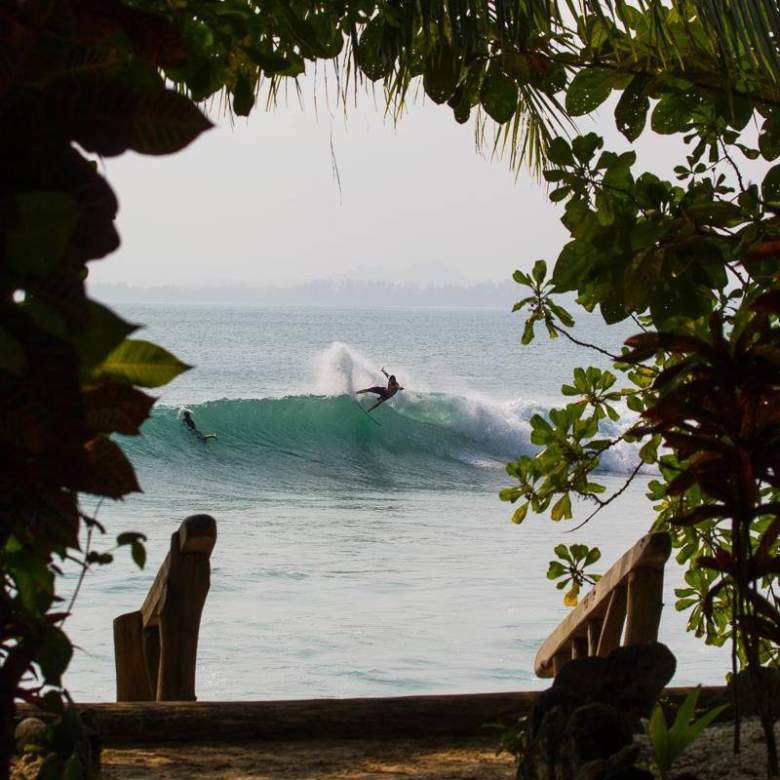 Ben Gerring is seen surfing in this photo (Facebook)

Ben Gerring, 29, was attacked by a great white shark while surfing near Perth, Australia. The attack happened on May 31, and while Gerring’s leg had to be amputated, there was still hope that he would recover. Sadly, Gerring died of his injuries June 3.

A 4.2 metre great white was trapped and killed near the scene of the attack on June 1.

1. He Was Attacked by a Great White Shark Near Perth, Australia, on May 31

Gerring was attacked by a great white shark while surfing a local spot called Gearies, near Perth, Australia, on May 31. The shark severed his leg above the knee, but somehow Gerring managed to get back on his torn-up board after the attack. While he desperately tried to paddle to shore, he passed out and was aided by fellow surfers. Before the news of his death on June 3, Gerring was listed in critical condition at Royal Perth Hospital.

BREAKING NEWS: Fisheries have caught a shark on a drum line at the surf break where Ben Gerring was attacked: https://t.co/b12DFDPiSt

Scientists confirmed the shark which attacked Ben was a great white following a study of the bite marks on his recovered surfboard. 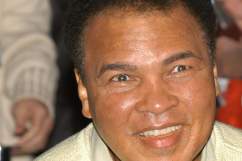 2. He Was Too Unstable to Undergo Surgery

Gerring was in critical condition on the morning of his death on June 3, reported 24h.bestnews.com. His family and fiancee Jasmine Boyer kept a bedside vigil in hopes of a miracle.
The family reported that he was too unstable to be operated on, and in the morning he was still “touch and go.” 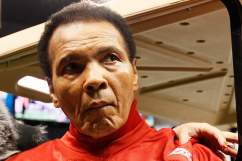 3. He Recently Found out He Was Going to Be a Father

Gerring recently found out that his fiancee, Jasmine Boyer, was pregnant with the couple’s first child, reported 6mm.com.au. According to Gerring’s Facebook page, the couple has been engaged since 2014.

Gerring’s family released the following statement thanking everyone for their support:

“We would like to say a heartfelt thank you to everyone involved in Ben’s rescue and his treatment. The bravery and efforts of his rescuers and the care provided by the doctors and nurses has been amazing.”

“We would also like to thank family and friends for their messages of love and support, they are greatly appreciated.” 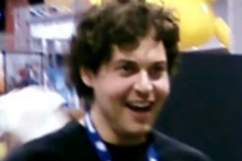 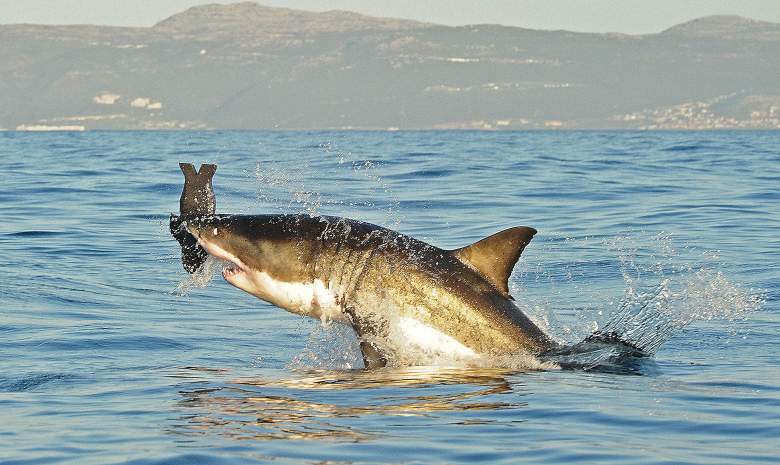 Fellow surfing friends are still in shock after the heartbreaking shark attack. When a nearby teenager saw Gerring slip off of his board into the water, he initially thought it was a prank, reported au.news.yahoo.com. But when Gerring surfaced a few seconds later screaming for help, he knew they were both in danger.

Gerring’s friend and fellow surfer Sheldon Spencer told the Western Australian, “When I looked out towards where Ben was, the water was like a cloud of blood. But I thought he was OK because I thought I saw his arms paddling and moving and I saw two guys moving towards him. I thought he had been knocked off his board or just slightly cut.” Unfortunately it was much worse than this, and the shark had severed one of Gerring’s legs above the knee.

Miraculously, Gerring was able to holster himself back onto the surfboard and started paddling back in a desperate attempt to save his own life. Spencer and another surfer, identified only as Ben, helped aid Gerring back to shore. As they approached the beach, Gerring lost consciousness. A student doctor and off-duty paramedic happened to be watching from the beach and immediately tried saving his life.

Another surfer, Paul Collier, heard screams and ran to his car to retrieve a tie-down strap to use as a makeshift tourniquet to help stop the blood loss. “Once they got him to the shore, he was an absolute mess,” Collier told the West Australian. “He was completely unconscious and his head was right back. Waves were still crashing over him and I remember saying ‘get him to dry land’. The guys were on him and pumping his heart … he had already lost a lot of blood. We strapped it (the tourniquet) around his leg as tight as we could.” 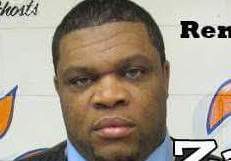 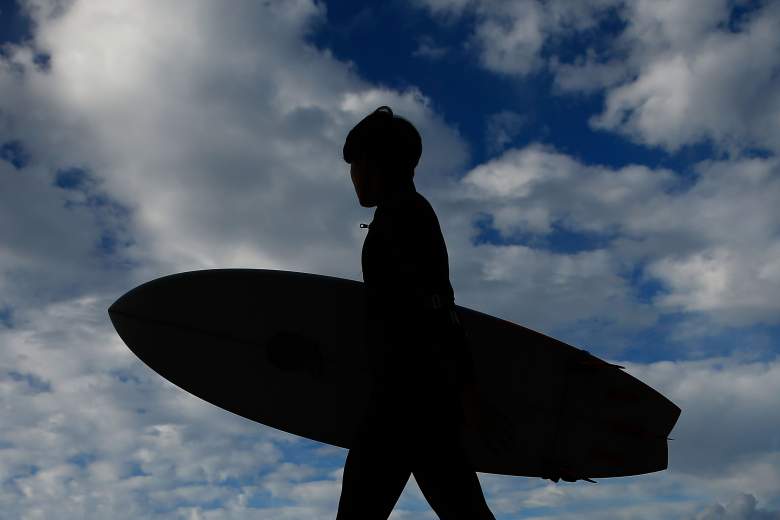 Nearby beaches reopened three days after Gerring was attacked, and 24 hours since the last shark sighting. A great white shark seen stalking the area was killed June 1. It had been caught on drum lines and was left to drown before being taken back to sea.

Despite heavy media coverage involving shark attacks, only three people on average are killed by sharks in Australia each year. In 2015, two shark attacks were fatal in Australia, while five people were killed in 2014, according to data from the Australian Shark Attack File. 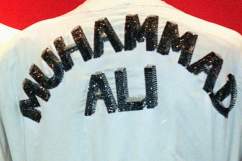