Blake Leibel, the son of millionaire Toronto property developer Lorne Leibel, has pleaded not guilty to charges of torturing, mutilating and killing his girlfriend. Iana Kasian’s bloodless body was found May 26 in the Hollywood, California, apartment they shared. She was the mother of Leibel’s infant son.

1. Leibel Is Charged With Torturing, Mutilating, & Killing His Girlfriend

Blake Leibel, 35, was charged on May 31 with premeditated murder, mayhem, aggravated mayhem and torture of his live-in girlfriend, Iana Kasian, sometime between May 23 and May 26. The couple had a newborn son together. Leibel is accused of torturing and mutilating Kasian before murdering her, and then draining the blood from her body.

After Kasian’s mother reported her missing, authorities discovered her body after forcing their way through a door with furniture, according to cbsnews.com. Lieutenant Dave Coleman of the Los Angeles Sheriff’s Department told the LA Times that Leibel seemed “agitated and uncooperative.”

2. He Denies the Charges & Could Face the Death Penalty 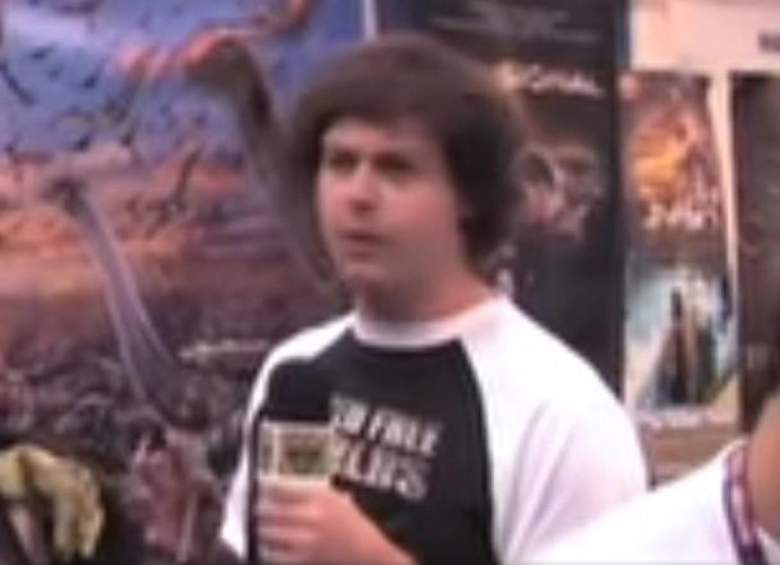 Leibel has pleaded not guilty to the charges and is scheduled to appear in court on June 14. Because of the heinous nature of the crime, he could face the death penalty, however, prosecutors have not decided if they’ll seek life in prison or death.

According to the California Department of Corrections and Rehabilitation, “Legal executions in California were authorized under the Criminal Practices Act of 1851. On February 14, 1872, capital punishment was incorporated into the Penal Code.”

According to his biography on comicvine.gamespot.com:

Blake Liebel started his entertainment career working on Space Balls for Mel Brooks, where he learned to direct animation and tell jokes. It was during his time working in the video game market that Blake Leibel came up with the idea of United Free Worlds. This is his first time writing a comic series, yet it has been his goal from the start to make this a multiplayer-web-based role playing game from the outset. Leibel feels confident that it will be in game form in one to two years and would more than likely be adapted for the movies.

Leibel is also the author of a hauntingly uncanny novel, Syndrome, about “isolating the root of all evil in the recesses of the human brain,” and involves a “naive Hollywood actress, a tormented motion picture director, and a condemned serial killer.”

4. He Is the Son of a Prominent Toronto Property Developer 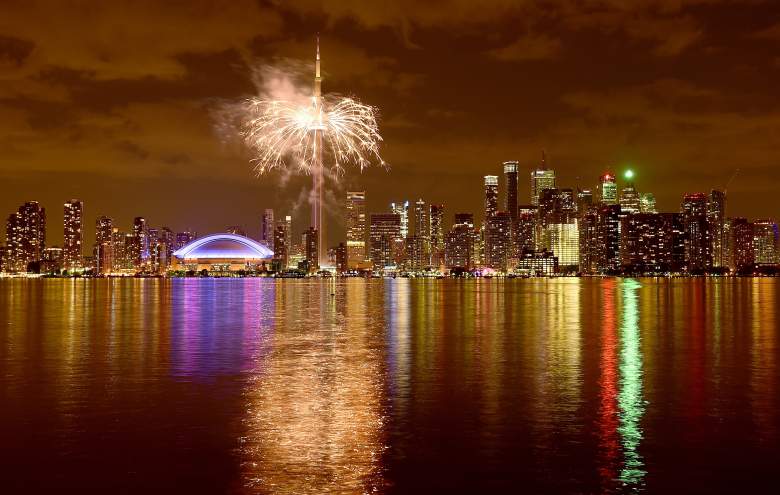 Blake Liebel is the son of Toronto real estate mogul, Lorne Leibel. According to his LinkedIn page, Lorne started a boat racing career in 1975. The profile states:

Lorne Leibel’s first love in life was undoubtedly sailing, even as he vigorously pursued his business of home building, taking up the legacy left by his father, Stanley Lorne, to even greater heights. Leibel’s venture, Canada Homes, is unrivalled for quality. Lorne’s Canada Homes’ has built more than 30,000 homes since its inception in 1975 in the Vaughan, Brampton, and Richmond Hill neighborhoods of the Greater Toronto Area. Excellence in life is a motto that can very well be applied to Lorne.

5. He Was Arrested May 20 for Felony Rape & Posted Bail

According to authorities, Leibel was arrested May 20 on a felony rape charge by the Los Angeles Police Department. He posted $100,000 bail and was out of custody at the time of Kasian’s murder. The victim in the rape case has not been identified.

Loading more stories
wpDiscuz
23
0
Would love your thoughts, please comment.x
()
x
| Reply
Blake Leibel, the son of a millionaire Toronto property developer, has been arrested on charges of torturing, mutilating and killing his girlfriend.