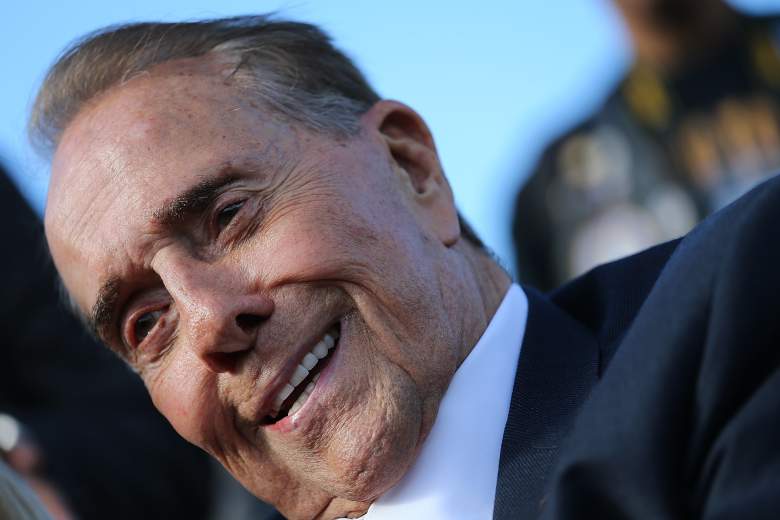 Bob Dole said this morning that he will still vote for Donald Trump, despite the controversial comments Trump has made during the 2016 campaign. While he admitted that Trump is flawed, he will still support him because “I cant vote for George Washington.”

The 92-year-old Dole, who was the Republican candidate for President in 1996 and lost to Bill Clinton, made the comments in an interview with NPR. He also said he believes Trump is doing the right thing by toning it down.

“I’ve been a Republican all my life and I know that both candidates are flawed and Trump has done some things that will curl your hair. Things that he shouldn’t have said,” Dole said. “Some Republicans have said, ‘Well I can’t vote for Trump.’ I have an obligation to the party. I mean, what am I going to do? I can’t vote for George Washington, so I’m supporting Donald Trump.”

Dole said that he has talked to Trump twice and wants to congratulate him for “toning down the rhetoric” to focus on the issues instead of people. He also thought former House Speaker Newt Gingrich would be an “excellent choice” for Vice President because of his experience in Congress.

Dole later said that Trump will learn that “it’s one thing to make soundbites, but you have to have meat on the bones.” The former Kansas Senator also told NPR that he was really kidding about voting for Washington. 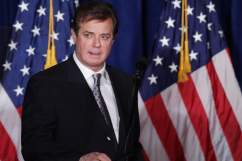 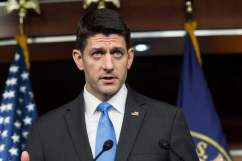 Loading more stories
wpDiscuz
1
0
Would love your thoughts, please comment.x
()
x
| Reply
Bob Dole stood by Donald Trump, saying he had an "obligation" to the party. He also said he can't vote for George Washington.