Bristol Palin, the daughter of Sarah Palin, and Dakota Meyer, a distinguished veteran of he Afghanistan War, got married in June 2016 after getting back together. The two were set to marry last year before they broke off the engagement. However, the two recently became a couple again, as evidenced by a picture of them together Meyer posted on Instagram. They also share a 5-month-old daughter, Sailor Grace.

In May 2017, Meyer and Palin welcomed their second child together, Atlee Bay. “Welcome to the world Atlee Bay,” Palin wrote.

Here’s a look at Meyer’s life and career.

1. Meyer Received a Medal of Honor for His Actions in Afghanistan in 2009 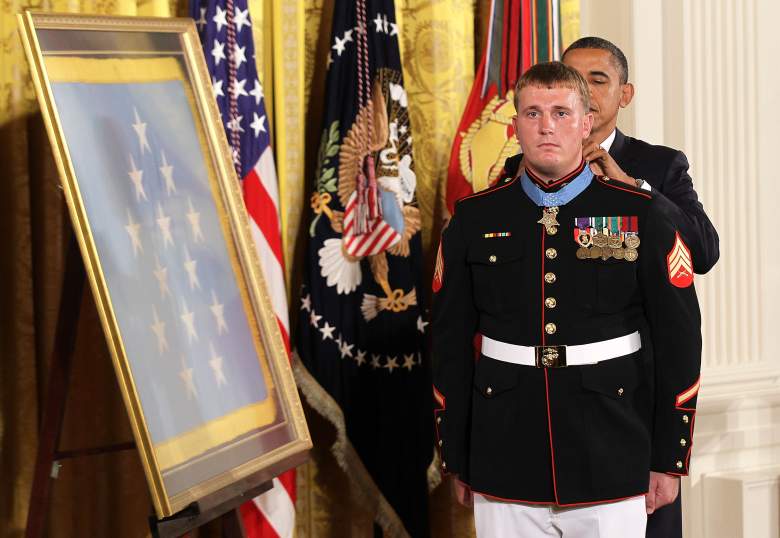 Meyer received the Medal of Honor in 2011 (Getty)

In 2011, President Barack Obama presented Meyer, 27, with the Medal of Honor for his courageous actions in Kunar Province on September 8, 2009. While his team and two platoons of the Afghan National Army and Border police were having a meeting in the village of Ganjgal, they were ambushed. When he heard that four U.S. team members were cut off, he rushed back into action with a driver to pick them up and also evacuated two dozen Afghan soldiers. Even after he was injured, Meyer continued going back to the ambushed area. During his sixth trip, he recovered the bodies of the missing U.S. team members.

The citation for his medal reads:

Corporal Meyer’s daring initiative and bold fighting spirit throughout the 6-hour battle significantly disrupted the enemy’s attack and inspired the members of the combined force to fight on. His unwavering courage and steadfast devotion to his U.S. and Afghan comrades in the face of almost certain death reflected great credit upon himself and upheld the highest traditions of the Marine Corps and the United States Naval Service.

Meyer was the first living Marine to receive the Medal of Honor in 38 years.

2. Meyer Was Ordered Not to Keep Going Back 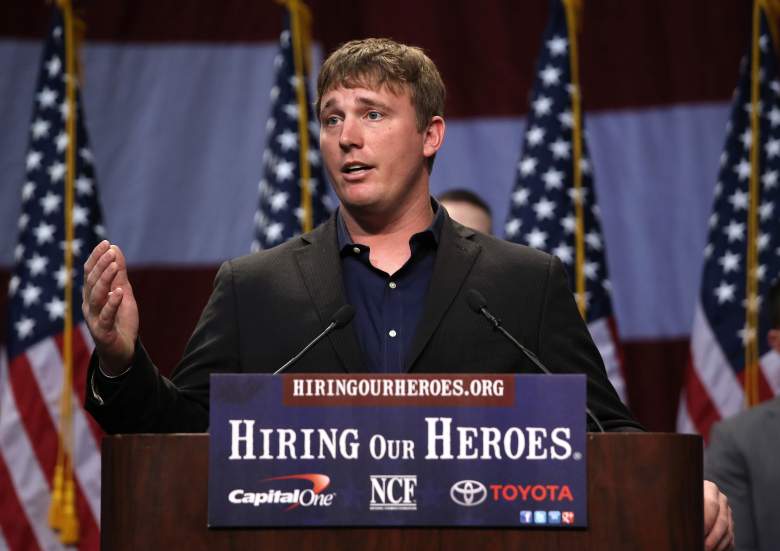 In his remarks to honor Meyer, Obama revealed that Meyer disobeyed orders when he kept going back for his fellow soldiers. Obama said:

Four times, Dakota and Juan asked permission to go in; four times they were denied. It was, they were told, too dangerous. But one of the teachers in his high school once said, “When you tell Dakota he can’t do something, he’s is going to do it.”

3. This Is Meyer’s Second Marriage 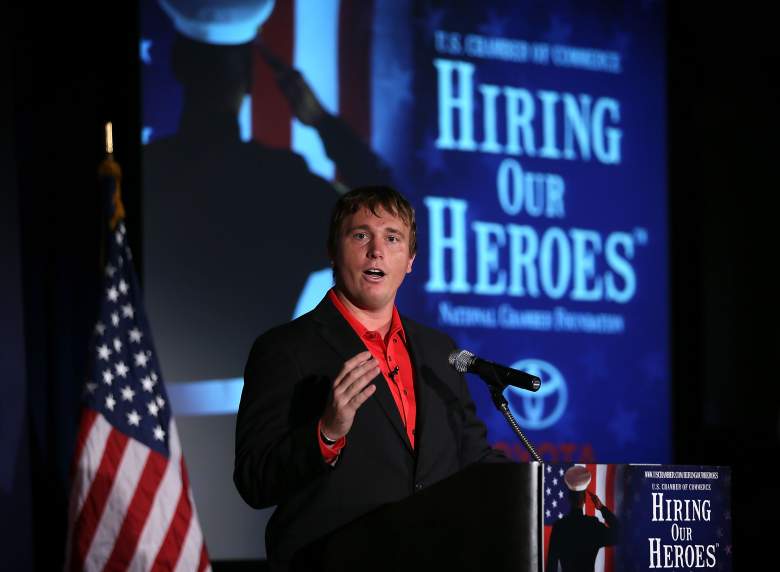 Meyer was previously married to Cassandra Wain from 2008, when he was 19, to 2010. The documents of their divorce are sealed, Radar Online reported last year. However, his lawyer confirmed to The Daily Mail that the divorce was finalized in March 2010.

A friend of Wain’s claimed that Palin and Meyer were trying to pretend that Wain and Meyer’s marriage never happened even though the two are still in contact. According to the Daily Mail, the friend said the two realized their marriage was a “mistake.” 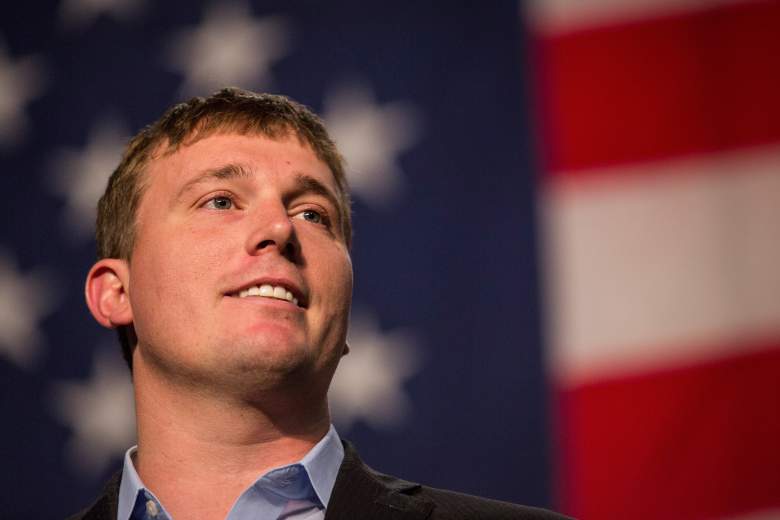 Meyer, who endorsed Ted Cruz for the Republican presidential nomination, wrote an op-ed for Task & Purpose in December, slamming Donald Trump’s plan on a temporary ban of Muslims coming into the U.S. He called it the “last straw in a high stack of ignorant mob panhandling ideas” from Trump.

We need real solutions and real leadership. The fear in this country is real, the threat of terrorism is real, the problems are real. Even if Trump is right and the systems of immigration and entering this country are broken, that’s not a reason to exclude an entire religious class. If that’s the case, we need to stop anyone from entering the country. I’ve been critical of accepting Syrian refugees, and that’s still something I’m concerned about, but labeling a whole religion is wrong. Ultimately, in addressing our problems, we need solutions that are detailed and principled and in line with our values. Fear won’t win.

5. Filed For Joint Custody of Their Daughter

In January, Meyer filed a complaint in Alaska court, seeking joint-custody of Sailor, who was born in December. Meyer’s attorney told Marine Corps Times that he was excited to be a father.

In the five months since Sailor’s birth, Meyer and Palin, 25, have been posting pictures of them back together. It was only last week that Palin and Meyer posted a picture on Instagram of them on vacation together again. Yesterday, Meyer shared another photo of them together.

“Life is full of ups and downs but in the end, you’ll end up where you’re supposed to be,” the couple told ETOnline. “We are so happy to share with loved ones the wonderful news that we got married!” 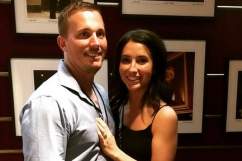 Loading more stories
wpDiscuz
0
0
Would love your thoughts, please comment.x
()
x
| Reply
Dakota Meyer and Bristol Palin are married after getting back together. Meyer is a Medal of Honor recipient and served in the Marines.