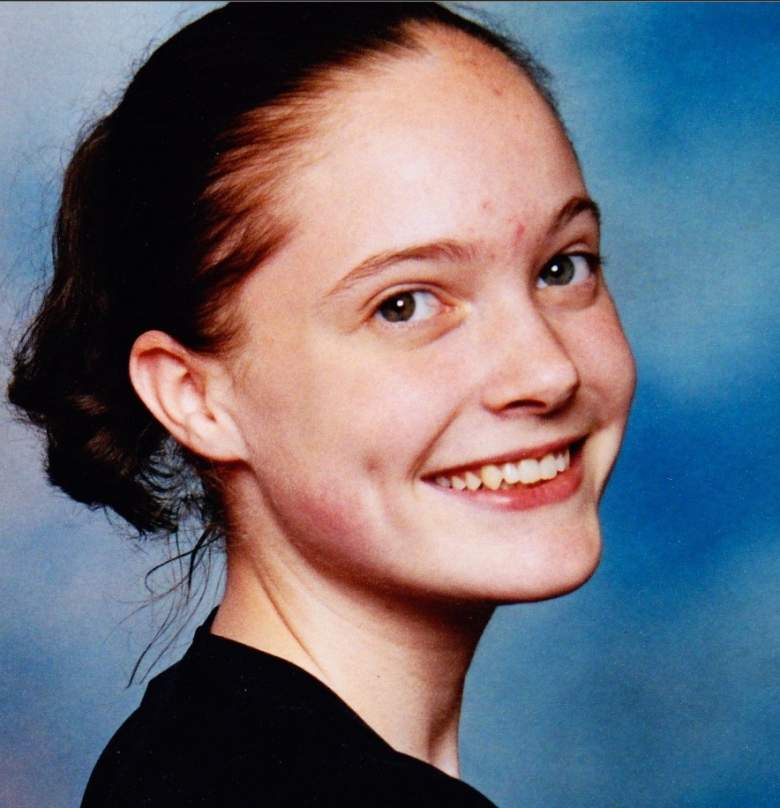 On Halloween 2008, 16-year-old Annie McCann went missing from her home in Alexandria, Virginia. Two days later, her body was found next to a dumpster in a Baltimore housing project in Upper Fells Point. While Baltimore police have ruled Annie’s death a suicide, her parents believe foul play was involved. On tonight’s episode of ABC News’ 20/20, Correspondent Deborah Roberts will speak with private detectives, police, and pathologists, who have attempted to tie up the loose ends in Annie’s case.

Read on to find out more about Annie McCann.

1. Her Body Was Found Next to a Trash Bin at a Public Housing Complex

Annie’s body was found near a dumpster in a housing complex in Upper Fells Point at 3 am on November 2, 2008. At the time, the 16-year-old was a junior at West Potomac High School. The Washington Post writes, “Annie McCann was a sweet-natured, sheltered suburban girl from Fairfax County. She didn’t hang out at malls or party with friends. At 16, she still collected ‘Arthur’ cartoon DVDs and ‘Madeline’ books.”

In 2012, Annie’s parents, Mary Jane and Daniel McCann, claimed that the state medical examiner threw away their daughter’s internal organs, preventing a proper burial, and for the past eight years, they have fought endlessly to reopen the investigation.

Today, there are still many questions surrounding Annie’s death. For one thing, experts disagree on whether or not the poison found in Annie’s system had the potency to kill her.  Witnesses who have been tied to the case have also recently been tied to other suspicious activity. Moreover, Annie’s fingers were heavily wrinkled when she was found, suggesting she may have been in water before her death– yet another finding that does not seem to have found an explanation.

2. She Had Written Suicide Notes in the Past 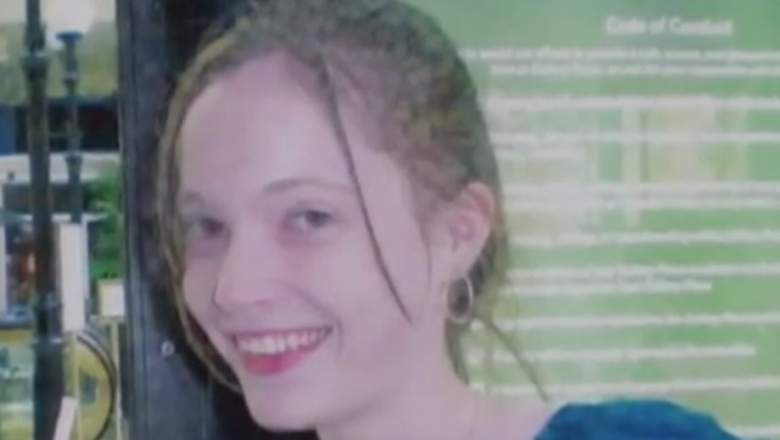 McCann had written suicide notes in the past; however, according to the Baltimore Sun, these notes were found with “…with large X’s drawn over the words, crumpled and tossed under her bed in her suburban Virginia home.” The day she ran away, Annie left one note atop her bed, which read:

This morning I was going to kill myself. But I realized I can start over instead. I don’t want help and I’m no longer scared. If you really love me you’ll let me go. … Please don’t go looking for me.

Towards the end of the letter, the high-schooler added, “Just know for the first time in my life I’ll be happy. I love life, and I’m ready to live.” McCann’s body was found two days later by a man taking out his trash.

One large inconsistency in the case is the autopsy photos that the McCann’s got hold of just last year. They reveal a cigarette burn above Annie’s left eye, and what looks like “a stylized capital letter ‘J’ on Annie’s left ankle, followed by a stylized banner, or another letter… distorted around the natural curve if Annie’s ankle.” 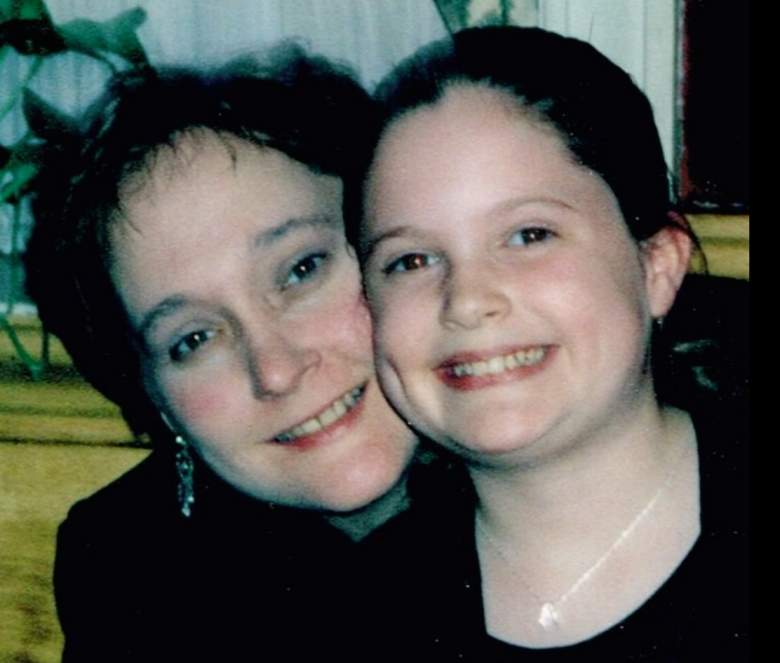 After their investigation, Baltimore police concluded that Annie committed suicide by drinking the antiseptic known as Bactine. Baltimore homicide detective Terrence McLarney told The Washington Post, “Annie drank Bactine. People drink poison… When they decide to kill themselves, they use what is there. The point is, she poisoned herself.”

Whether or not the substance had the power to kill Annie, though, has proven to be highly controversial.  The Washington Post writes, “… numerous experts, including the manufacturer Bayer, have said [the antiseptic] could not have killed her at the amounts found in her body.” Annie’s parents have argued that death by drinking Bactine is nearly impossible in this case, and renowned forensic pathologist, Michael Baden, “backs them on the science”. Other pathologists have also come forward saying that Annie would have had to drink five or six bottles of Bactine to ingest the amount of lidocaine that was found in her system– consuming this much would have left burns or “noticeable internal damage”, but Annie’s autopsy didn’t show any of these.

4. A Senator Recently Got Involved in the Case

Last November, Diane Downey, the manager of the funeral home that received Annie’s body after the autopsy, wrote a letter to Senator Charles Grassley. She said,  “Our staff at the funeral home always believed that Annie was raped (sodomized) and beaten.”

In response, Senator Charles Grassley wrote a letter to the Baltimore Police and FBI, asking how the police investigated and proved the Bactine-related overdose. He also asked if Annie’s rape kit was given to the FBI, and why it hasn’t been given to Annie’s parents for over seven years.

According to the Washington Post, “Grassley’s letters in another Fairfax County case, the 2013 police shooting of John Geer, led to a judge’s order that forced police to finally provide information to Geer’s family in January 2015 about who shot Geer and why.”

In February of this year, Baltimore and the FBI police acknowledged that they received Grassley’s letters, however, they declined to comment further. The only response came from Baltimore police spokesman TJ Smith, who said, “There’s no indication of any type of situation where the young lady was murdered. All the evidence pointed away from murder and any type of sexual assault. We got the letter and we will respond.”

5. One of the Suspects Who Stole Annie’s Car Admitted to Killing Another Woman 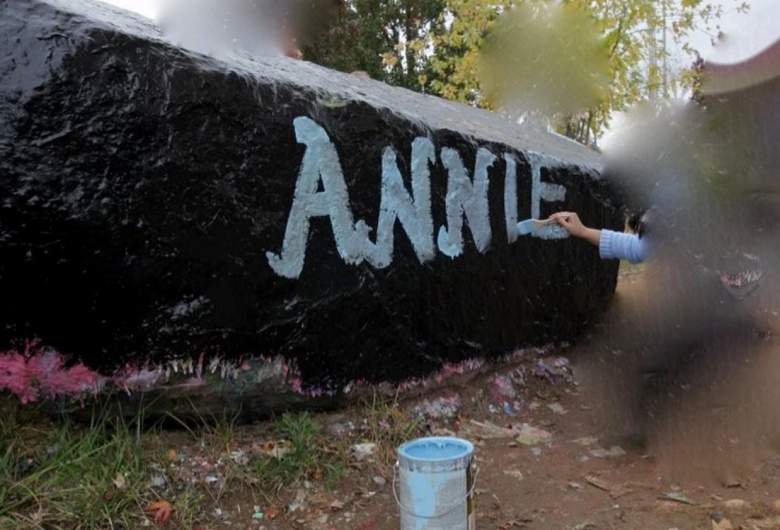 Annie’s car was found a few blocks away from where police found her body. The young adults who the authorities believe stole her vehicle said that Annie was already dead in the car when they found it. They told police they “dumped her body and took the car for a joy ride”, according to a Washington Post article.

In 2011, one of the theft suspects, Darnell Kinlaw, was arrested for murdering a woman and stealing her car. The Huffington Post reported that there were eight other charges of auto theft on Kinlaw’s record.

After hearing the reports, the McCann’s went to Baltimore to discuss Kinlaw’s potential link to their daughter’s death, but felt “they [were] lied to and ignored”. 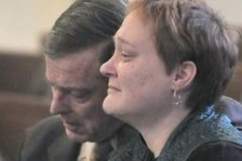 Read More
ABC News, Crime
Follow Heavy ↓
wpDiscuz
22
0
Would love your thoughts, please comment.x
()
x
| Reply
Tonight, ABC's 20/20 will investigate the death of 16-year-old Annie McCann. Police believe her death was a suicide, but her parents say she was murdered.