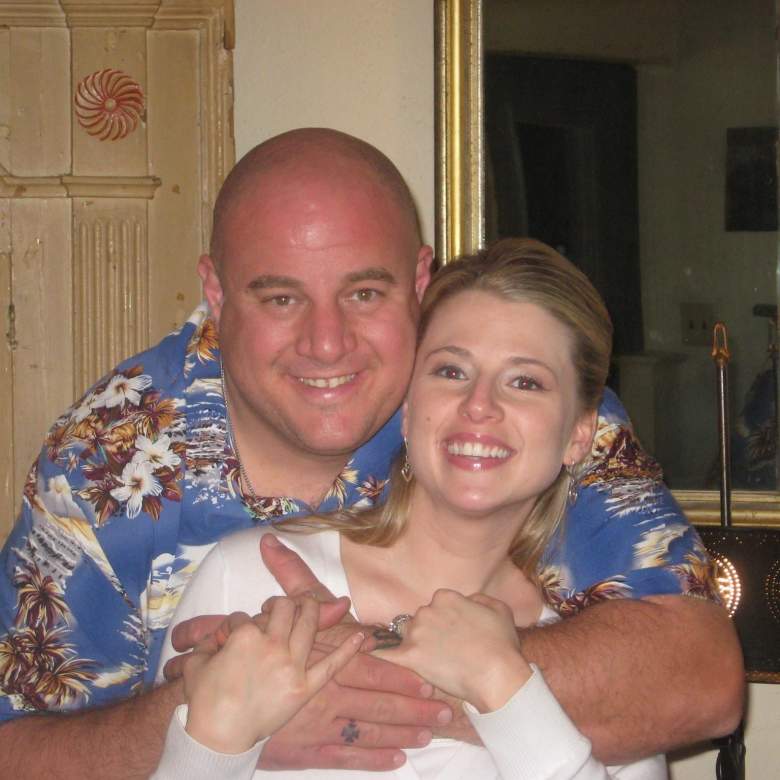 Lorne Ahrens has been identified as one of the victims of the Dallas shooting. (Facebook/Katrina Swyryn-Ahrens)

Another victim of the Dallas police shooting has been identified.

Officer Lorne Ahrens is one of five cops who was murdered at a Black Lives Matters rally in Dallas on Thursday. He was shot by 25-year-old Micah Johnson, who said that he wanted to kill white police officers. He served on the Dallas police force for 14 years and leaves behind a wife and two children.

Here’s what you need to know about the late Lorne Ahrens.

1. He Was Married With Kids 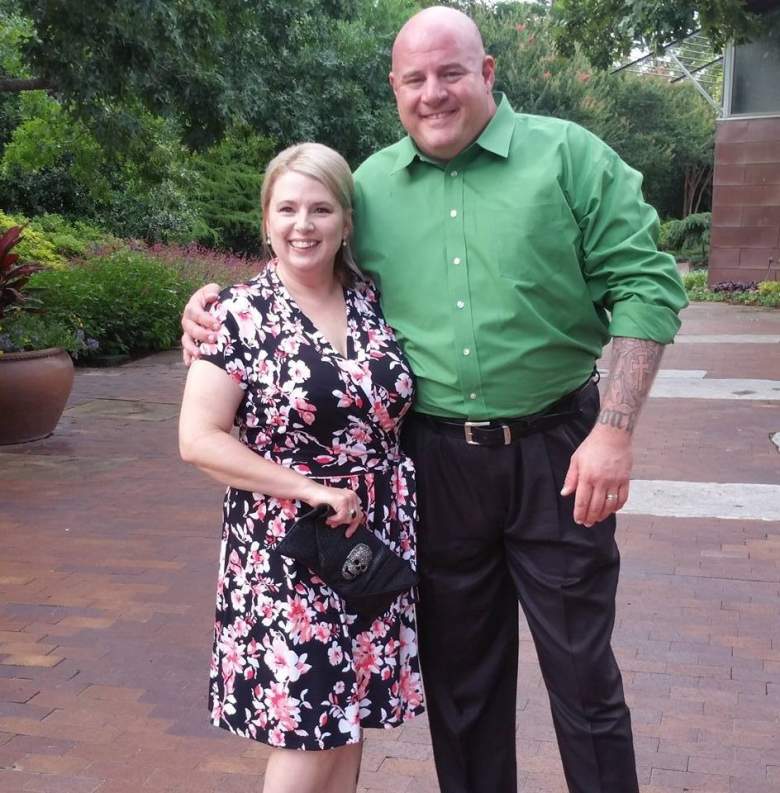 Lorne Ahrens was married to Katrina Ahrens, a Dallas police detective who worked with the Crimes Against Persons division. He had two children, one 10-year-old girl and 8-year-old boy, according to The Washington Post. The family lived in Burleson.

Ahrens’ family and friends say that he was great with the children, rolling on the floor with them and frequently taking them on fishing trips and to the movies. He also visited his daughter’s school in police uniform on several occasions.

He and his wife were married in Lake Tahoe and moved to Texas in 2002.

After coming back home, Katrina told her children their father died while helping people.

“They don’t get it yet,” Katrina’s father Charlie Buckingham said. “They don’t know what to do quite yet.”

2. He Died in the Hospital After Surgery

Katrina Ahrens left her children at home with her father-in-law, Charlie Buckingham, after police knocked on her door and told her to come to the hospital.

Ahrens’ family had some hope that he might pull through at first; when his wife Katrina arrived at the hospital, her husband was out of surgery.

But not long after that, she was told the doctors had to take Lorne Ahrens back in, and he was soon pronounced dead. The bullets had torn into Ahrens’ liver, according to the Dallas Morning News.

3. He Was a Former Football Player 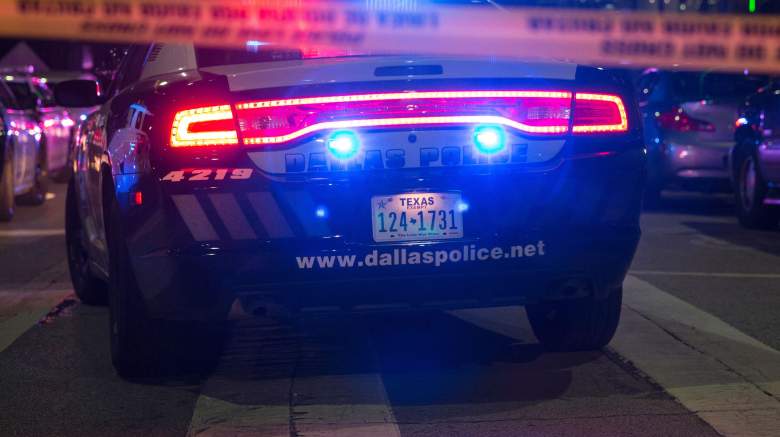 Police cars sit on Main Street in Dallas following the shooting during a protest on July 7, 2016. (Getty Images)

Ahrens’ large stature was reminiscent of a professional football player; the man was 6’5 and weighed 300 pounds.

In fact, he did play semi-professional football for a few years in Los Angeles, California.

“He was a big ol’ boy,” Charlie Buckingham said of his son-in-law. “Big as he is, just walking down the street he cut a real figure. I’m sure it helped him in his work.”

4. He Once Tackled an Armed Suspect

Our deepest condolences to the family, friends & co-workers of Sr Cpl. Lorne Ahrens of the Dallas TX Police Dept. pic.twitter.com/OXx3yusZCr

Dallas police say that Ahrens was frequently placed in dangerous situations, especially when he served warrants, according to The Washington Post.

But Ahrens did not shy away from putting himself in danger to protect others. On one occasion in 2003, he was able to catch up with and tackle a cocaine dealer fleeing a drug bust. The dealer was carrying a pistol at the time and also had an SKS assault rifle at his home.

Ahrens and his wife evidently had an understanding about how dangerous both of their professions were.

“She was fine with it,” Charlie Buckingham said. “She was a police officer too.”

5. He Loved Being a Police Officer

Several of Lorne Ahrens changed their Facebook profile picture to this tribute image after his death. (Facebook)

Ahrens’ colleagues remember him as someone who was extremely passionate about his work and always dedicated to improving himself.

“There are very few officers I’ve met who are more passionate about doing the job right than that man,” former Dallas County prosecutor Timothy S. Rodgers told The New York Times. “He was always calling me. He always had questions like, ‘What can I do better in this situation?’

Ahrens served on the police department for 14 years. He worked in patrol and on property crimes, in the past working to serve warrants.

Before moving to Texas, Ahrens worked as a law enforcement technician for the Los Angeles County Sheriff’s Department for 11 years, according to ABC 7.

“He was always one of the happy ones, with a smile on his face,” one of Ahrens’ coworkers told the Dallas Morning News.

Loading more stories
wpDiscuz
27
0
Would love your thoughts, please comment.x
()
x
| Reply
Officer Lorne Ahrens has been identified as one of the five cops murdered in Dallas on Thursday.