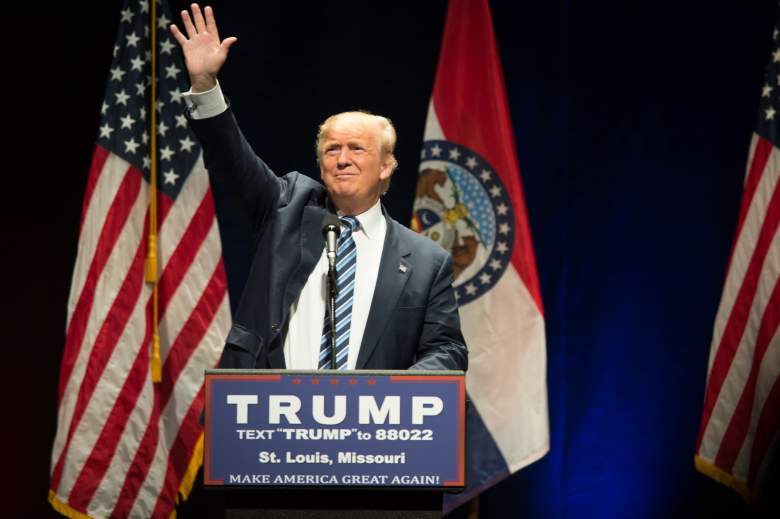 A new poll from Siena Research Institute has found that Donald Trump is losing support from Republicans in his home state of New York.

In the poll, just 55 percent of New York Republicans said they would vote for Donald Trump in November. This is down 13 points from June, when 68 percent of the state’s Republicans backed their party’s nominee. As of August, 52 percent of Republicans say they have an unfavorable view of Trump, meaning three percent do not like him but still plan to vote for him.

For comparison, in August 2012, a Public Policy Polling survey found that 90 percent of Republicans in Massachusetts, the state where Mitt Romney was governor, approved of their party’s nominee.

In terms of all voters, Hillary Clinton is beating Donald Trump in the state 57 percent to 27 percent.

In this same Siena Research poll, the Democratic party in New York showed far more unity than the Republican party, with 81 percent of Democrats saying they planned to vote for Clinton. Seventy-five percent of Democrats said they had a positive opinion of Clinton, meaning there are more Democrats voting for Clinton despite not liking her than there are Republicans voting for Trump despite not liking him.

Siena also found that the majority of Republicans believe Hillary Clinton will win the election. Just 33 percent of Republicans said they thought Trump would in in November, whereas 85 percent of Democrats thought Clinton would win.

When asked what is the most important issue in the election, a plurality of Republicans said keeping America safe, while a plurality of Democrats said jobs and the economy.

Throughout the Republican primaries, Donald Trump repeatedly said that he believed he could win New York, a solidly blue state, in November.