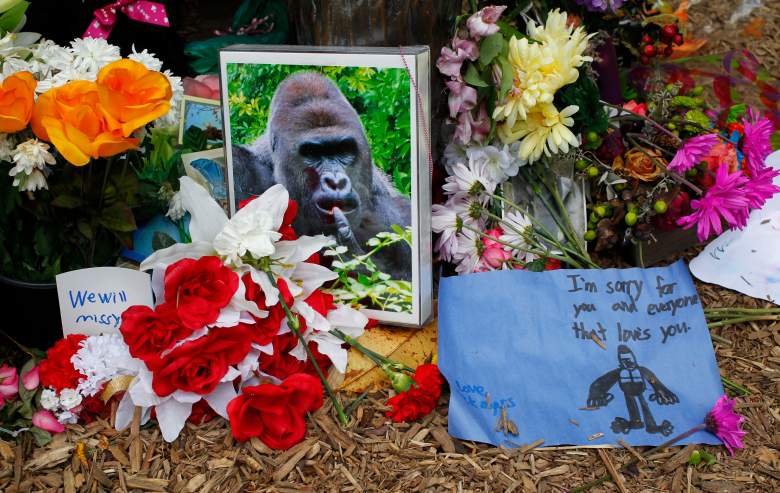 A memorial to Harambe, the dead gorilla whose candidacy filings for president are being questioned by the FEC. (Getty)

The Federal Elections Commission announced it is cracking down on fictitious presidential candidates like Deez Nuts, Left Shark and Harambe, the dead 400-pound gorilla who grabbed a 3-year-old boy in Cincinnati.

The FEC introduced a new procedure to verify information, it said in a press release. The policy comes in response to an increase in candidate filings “that provide patently false candidate or treasurer names, questionable contact or bank information, or material that does not relate to campaign finance, such as drawings, essays and personal court records.”

The FEC announced an interim procedure staff will follow to verify info in filings that appear false or fictitious. https://t.co/hSDUXgJGxO

In its announcement, the FEC said it “has authorized staff to send verification letters to filers listing fictional characters, obscene language, sexual references, celebrities (where there is no indication that the named celebrity submitted the filing), animals, or similarly implausible entries as the name or contact information of the candidate or committee.”

Here is what you need to know about Deez Nuts, Left Shark, the FEC and fictitious candidates running for president.

1. Deez Nuts Is Just One of Many Fictitious Candidates Who Have Filed for Office 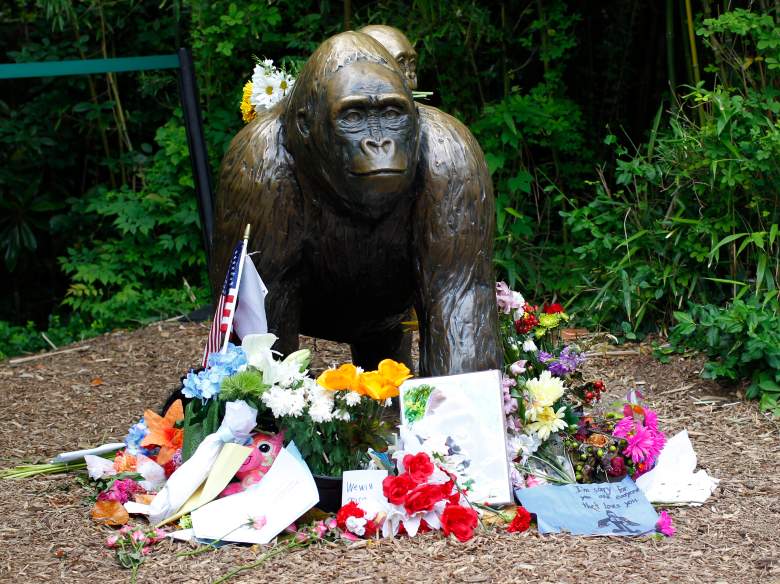 Deez Nuts was launched by Brady Olson, an Iowa high school student, who said he’s “frustrated with the two-party system,” according to Time. Names “ranging from Bippy, the Clown and Sir Cookie Zealot to House of Cards protagonist Frank Underwood” are included in the filings, USA Today reports.

NEW: The FEC says they are removing fake 2016 candidates from their website. Deez Nuts did not immediately respond to a request for comment.

Deez Nuts — or Brady — filed for the highest office in the land nearly a year ago. He told Inside Edition: “When I filed it, I was just like, ‘This will sound funny.'”

His mom said Olson’s 12-year-old brother actually came up with the name.

Rand Paul Hasn’t Filed With the FEC: 5 Fast Facts You Need to Know

2. The FEC Made It Easier Last Year to Declare Candidacy 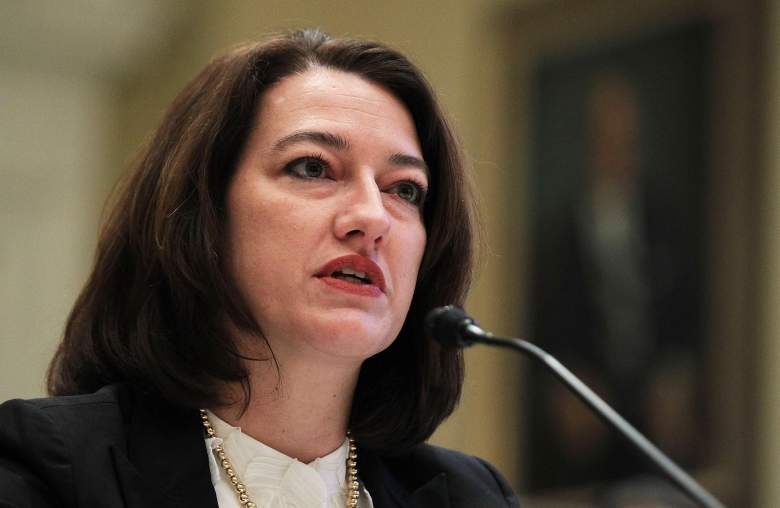 A new online form released in February 2015 allows candidates to declare candidacy easier than previous years. Whether it’s for Congress or for the White House, just about anyone can file a candidacy form.

The new procedure established by the FEC will require filers to verify their candidacy.

The result of easier candidacy declarations? More people will file as a candidate.
According to USA Today, the FEC’s online database shows 1,850 filers, which is an increase from 419 in the 2012 election and 366 in 2008. 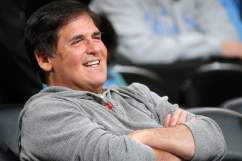 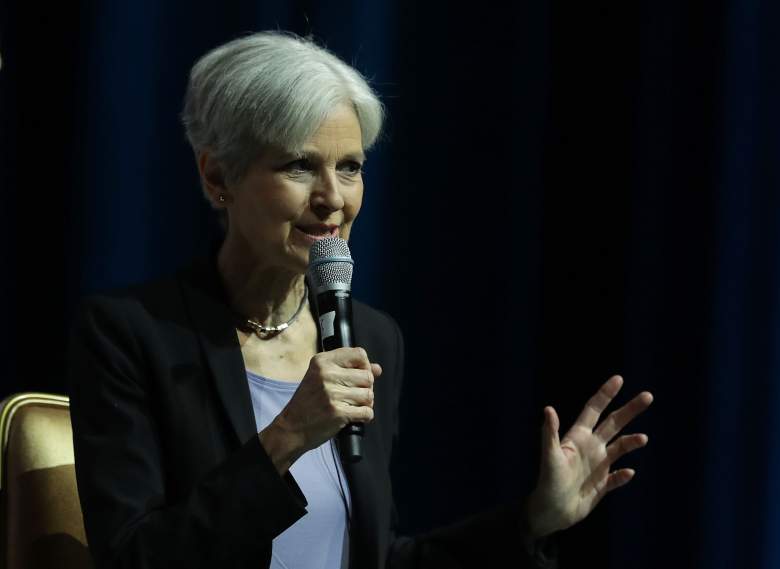 Green Party candidate Jill Stein was tied with Harambe the dead gorilla and was bested by Deez Nuts in a recent Texas poll. “If the candidates for President were Democrat Hillary Clinton, Republican Donald Trump, independent Deez Nuts, and independent Harambe, who would you vote for?” the poll asked.

Forty-seven percent of those polled said Trump; 38 percent said Clinton. But Deez Nuts received 3 percent — a point higher than Stein when the Green Party candidate is stacked next to the two major party candidates.

The same poll said 26 percent of voters would support secession, compared to 59 percent who want to stay in the U.S., and 15 percent who aren’t sure.

4. Jokesters Probably Won’t Be Able to Jump Through the New FEC Hoops 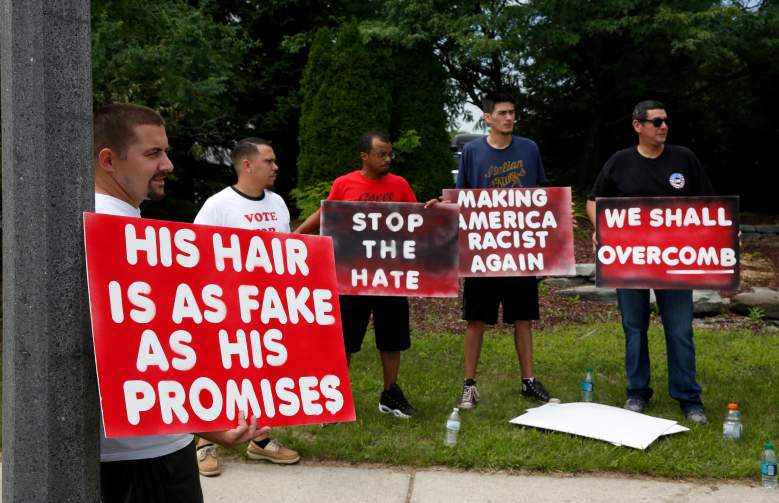 The FEC might mean business. Deez Nuts’ Olson told Rolling Stone he was willing to take his prank “As far as America wants to take it.”

5. What Does This Mean for Future Candidates? 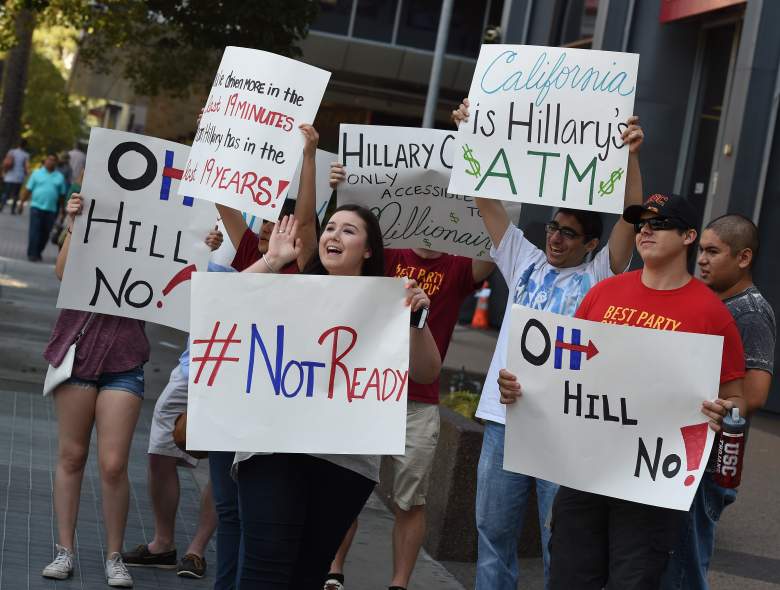 The FEC probably doesn’t want to deal with any more fictitious candidates, judging by its statement. Looking ahead, the commission said it will assemble a staff working group to address its concerns.

“A staff working group will devise and recommend a prospective solution for the Commission’s consideration and implementation in conjunction with the Reports Analysis Division’s Review and Referral Procedures approval process for the 2017-2018 election cycle,” the statement said.

So for the 2016 cycle, filers will have to verify their candidacy with paperwork. It won’t be for another election cycle that we’ll get to see some real implemented changes.