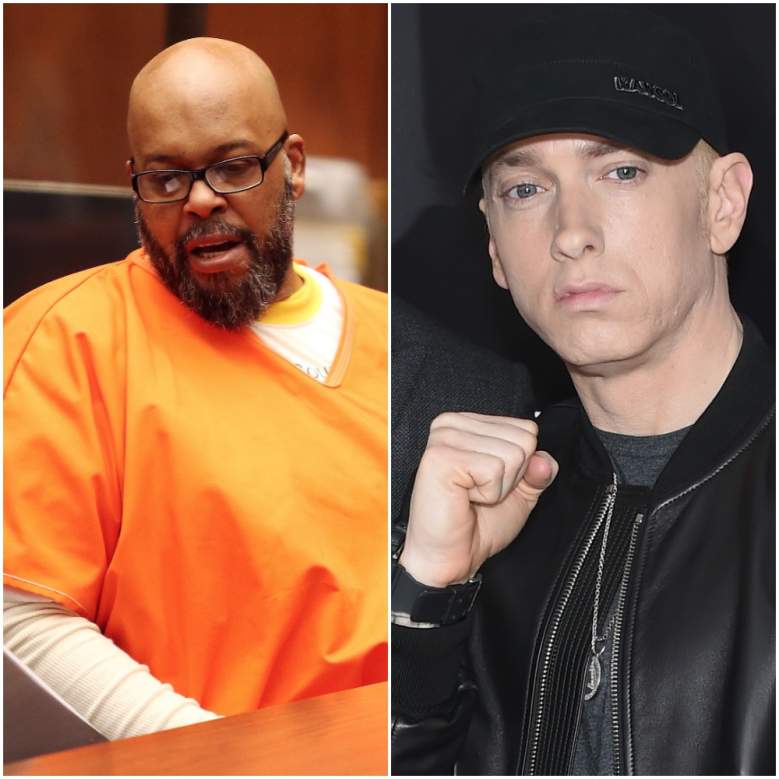 According to a former bodyguard, Suge Knight tried to have Eminem killed twice. (Getty)

According to an article released by the Daily Mail on Wednesday afternoon, Suge Knight tried to have Eminem murdered on two separate occasions. Eminem’s former bodyguard, Big Naz, revealed the news to the Murder Master Music Show. The ex-bodyguard says Knight’s first attempt to kill the rapper came in 2011 at the Source Hip-Hop Awards, and the second was on a trip to Hawaii.

“There was a situation at the Source Awards, which was our first encounter with Suge Knight and his henchmen. They had it to where the artists couldn’t sit with the bodyguards. I notice Em is in the aisle and he is beefing with all these guys in red shirts.” At that point, Suge made his way to Eminem to protect him. He added on that while the men in red shirts were talking to the Detroit rapper, they yelled, “Death Row motherf*****s! Suge Knight sent us to strong arm Eminem and it’s going down!” 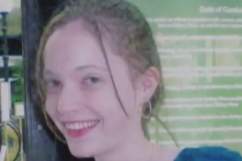 The Annie McCann Case: 5 Fast Facts You Need to Know

Knight’s next murder attempt came on a trip to Hawaii. When Eminem and Big Naz touched down in Honolulu, they were met by 20 police officers. “Suge Knight had sent 50 guys to try to break up the show. When we got there, vacation mode was over, we were locking and loading, putting on bullet proof vests with their wives and girlfriends sitting next to them.”

Knight has yet to respond to Big Naz’s statements, and it may be difficult to do so– the record producer and music executive is currently in jail awaiting trial for murder. In February 2015, he was involved in a hit-and-run in Compton, California, that resulted in one man, Terry Carter’s, death. The music exec killed Carter and injured another man by running them over on the Straight Outa Compton set. Knight turned himself into the LA County Sheriff’s Department the next morning. He was charged with murder and found guilty. Knight pleaded not guilty to the charges.

Loading more stories
wpDiscuz
3
0
Would love your thoughts, please comment.x
()
x
| Reply
Did rapper Suge Knight try and have Eminem murdered? Did he try and have him killed twice? What does Big Naz have to do with the scandal?