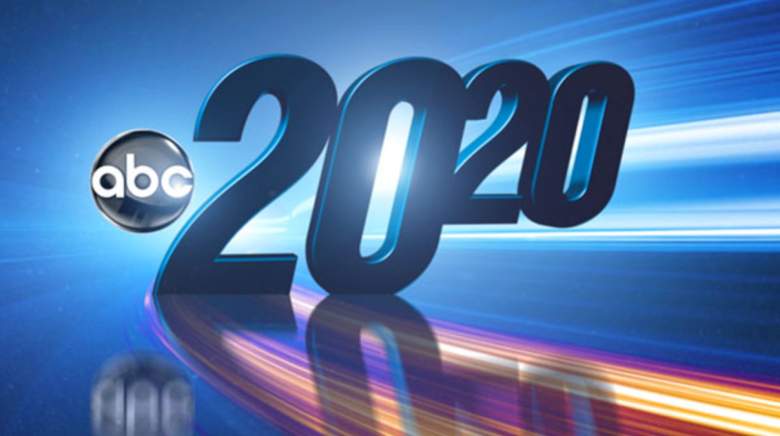 Tonight, ABC News 20/20 investigates Genevieve Sanders, the woman who made a second identity for herself as a descendant of French nobility. Genevieve went years leading the life of a flamboyant Frenchwoman named Genevieve Marie de Montremare, until her secret was exposed.

Read on to learn about Genevieve Sanders, and the woman who she pretended to be for several years.

1. The Secret Was Revealed When Her Husband Faked Her Death in 2007

In reality, Genevieve Sanders was the daughter of a Tulare County supervisor. Her stepmother was the mayor of the town, and Sanders studied psychology at Fresno State. She worked as a local waitress, and eventually got married.

Genevieve Marie de Montremare, the persona that Sanders invented, was a descendant of royalty. She had multiple university degrees and was known for her “work in horse genetics”, writes the Fresno Bee. “She was a recognized authority on the Friesian breed, and the horse-judging events on her Clovis ranch drew well-to-do horse owners from far and wide.”

Genevieve Sanders convincingly pretended she was this made up woman– Genevieve Marie de Montremare– for years, and her husband was in on the secret. According to the Fresno Bee, “Not even her closest friends suspected her French accent was made up.”

In 2007, Genevieve’s husband, a prominent Fresno doctor, faked his wife’s death. He has admitted that he told friends that his wife “died after a long illness”. The man, Dr. Michael Weilert, worked as a director of pathology and clinical laboratories for Community Regional Medical Centers and is a founding member of Pathology Associates in Clovis.

2. Her Husband Has Been Accused of Dishonesty, Real Estate Fraud, and Using False Medical Records 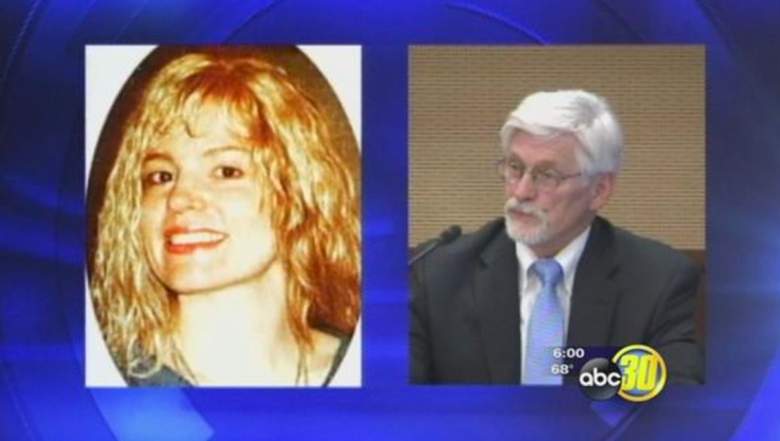 On March 3, ABC 30 Action News revealed that Sanders’ husband is being accused by The Medical Board of California of dishonesty, real estate fraud, and using false medical records to make prescriptions for his wife, who he pretended was dead. “As lab director at Community Regional Medical Center, he had technicians create fake patients so he could prescribe an average of 510 pills a month for more than two years, until he admitted she was alive again.”

3. She and Her Husband Were Forced to Pay out More Than $1.5 Million for Their Lie

In an interview with ABC 30, Skigin said, “We thought we were dealing with this poor grieving widower who was this fine upstanding citizen. We had no clue.”

Weilert sold Skigin 15 acres, and claimed it was “the ideal” horse ranch, built by his late wife.

When they found out that this mysterious “de Montremare” woman was not dead (and that wasn’t her real name), Skigin and Gwartz ended up suing the Weilerts, claiming that their lie drove the price of the horse ranch up by $700,000, according to ABC 30 Action News. They were awarded $1.5 million by a jury.

4. She Was Raised in the South Valley and Lied for More Than a Decade

Sanders was raised in the South Valley, and pulled the de Montremare stunt for more than a decade.

She not only had the town convinced of her identity as de Montremare, but her close friends were fooled as well (some of those friends will be interviewed on 20/20 tonight). A local horse show even gave out an award as a memorial to de Montremare. During the trial, one of the jurors, named Samantha, said, “I think they could write five books over this and make this a fantastic soap opera. Who ever heard of such a thing?”

5. She Was Not Involved in Her Own Trial

Curiously, Sanders was not part of her own trial. Though she was indeed still alive, she did not appear in court at all. The same juror, Samantha, tells ABC, “I just can’t believe someone can make something up like that. And for what purpose? I don’t understand unless this is pure greed or a mental breakdown.”

ABC has revealed that De Montremare didn’t speak with attorneys as she had claimed health issues– the judge wouldn’t let her testify as a result. “Her attorney says he may appeal the case and at that point, she may have the chance to finally tell the truth.” 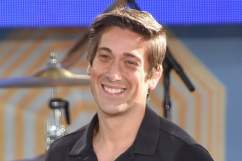 Megan Marx and Tiffany Scanlon: The Photos You Need to See

Read More
ABC News
Genevieve Sanders lived a second life as a Frenchwoman named Genevieve de Montremare, until her secret was exposed and she and her husband were forced to pay $1.5 Million for their lie.